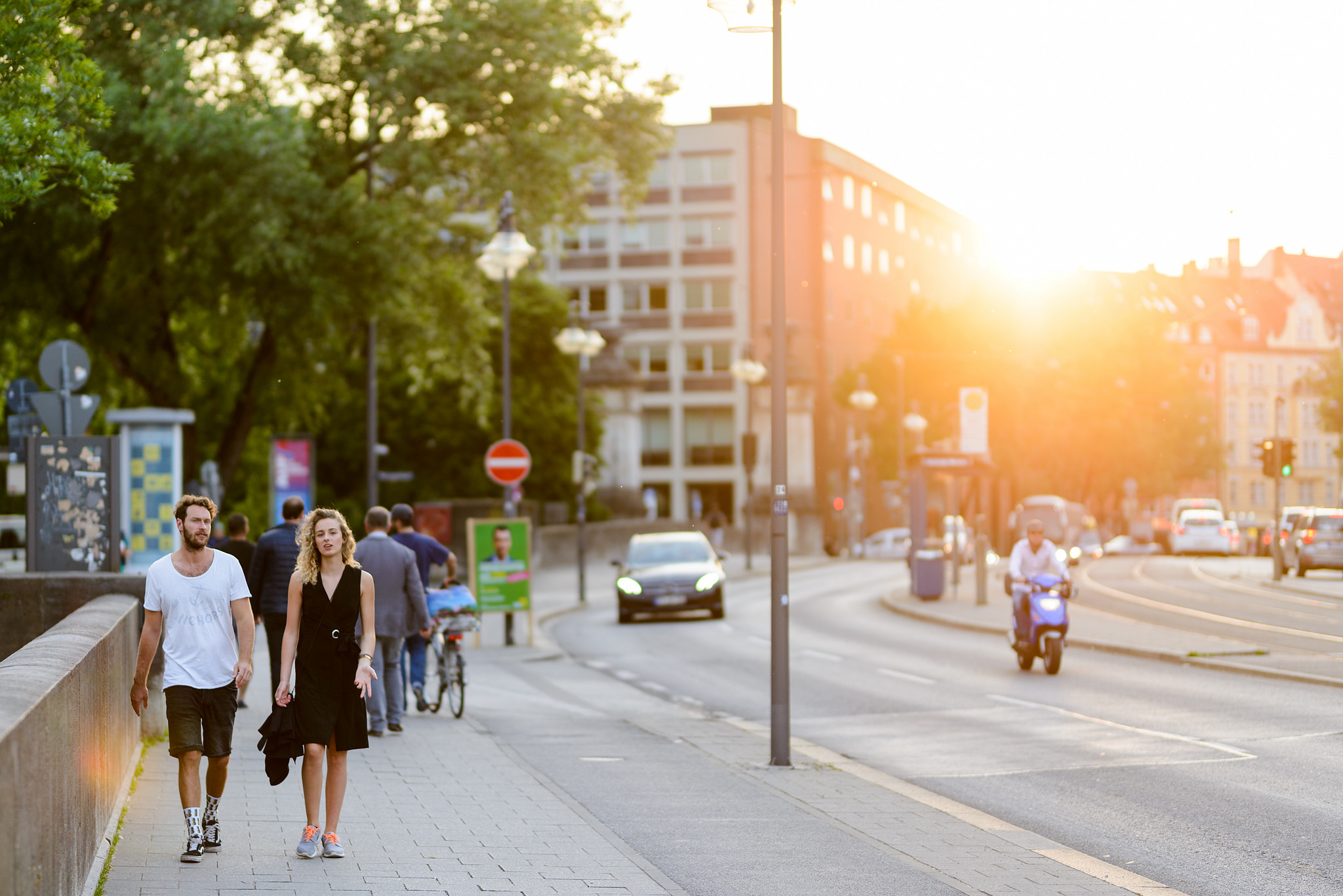 Like moisturizer with built-in sunblock, having your date take his place on the street side of the sidewalk as the two of you are strolling along isn’t exactly essential but, you know, it can be nice.

If nothing else, you have a built-in shield that keeps you from getting splashed by a jerky driver who considers speed limits mere suggestions, getting clocked in the head by some idiot with poor depth perception who’s transporting 2-by-4s out the window, or getting nabbed by potential kidnappers screeching up next to you in an unmarked, late-model van. Just saying.

But what we really wondered was: When did this charming custom first emerge?

Legend has it that back in the day (like, 16th-century England), a woman on a hot date would be squired about town — perhaps on the way to a public hanging, witch burning or church, by a greasy-haired young suitor. (Let’s face it — shampoo hadn’t been invented yet.) Since chivalry was all the rage, the dude would walk curbside so as to act as a human umbrella against the sewage routinely thrown from chamber pots into the gutter running along the street below.

Can you imagine the conversation at that point in the date?

“As am I, but, oh my, you seem to have some excrement on your petticoat.”

Romantic! Later, the danger was getting one’s trussings splashed by a runaway horse and buggy, but the idea remained the same.

Thankfully, today such hazards are fewer and farther between. So does it really still matter if a guy walks on the outside of the sidewalk? Even among etiquette experts, opinion on this burning issue is divided. While Miss Manners assures us in her tome “Miss Manners Guide to the Turn-of-the-Millennium,” “When they are walking outdoors, American ladies take the curb,” formidable etiquette expert Emily Post counters: “These days, it doesn’t matter who is walking on the street side of the sidewalk.” Do we smell a prim and proper slap fight brewing? 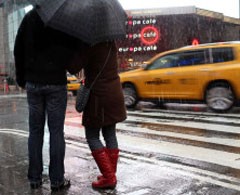 In a recent poll, 48 percent of modern American woman felt that a guy not walking curbside is by no means a deal-breaker, though they did think it was “sweet” if he did.

What do you think: Should the custom go the way of horse and buggies, or does it still make your modern-day heart skip a beat?

Happy Couples NEVER Do This

Please Stop Saying You Like Museums on Your Dating Profile

Online Dating: Are You Doing It Wrong?