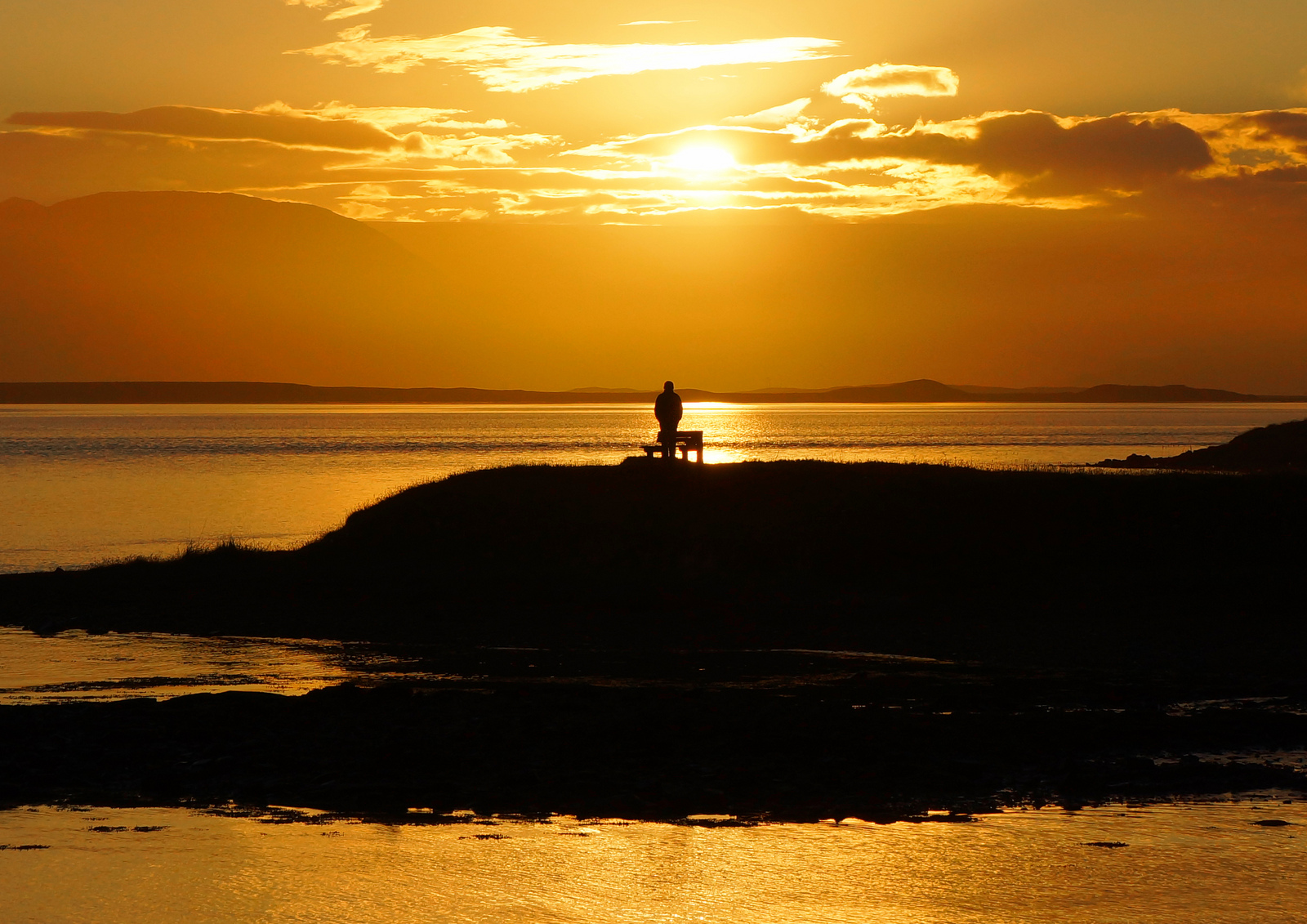 When it comes to our jobs, our lives, we don’t need men anymore. And guys have allowed this shift to happen, because we haven’t given them a choice. Equality is our God-given right, no question. And it’s true: Women are better at running the world.

But is this truly the end of man?

I don’t think so. I think we have a different issue. Not the end of man, per se, but the end of men. Real men. As the roles between the sexes continue to blur, I find fewer and fewer men who are unabashedly male. All it takes is a quick look around to see that many men have gotten a bit too much in touch with their feminine side.

Where have all the cowboys gone, indeed?

I’m one of the lucky ones. I’m happily married to a man’s man, a gentleman, a scholar, a romantic. He can cook if he’s going to starve, manages the finances and the house, is the primary breadwinner, looks good in a pair of jeans, likes sports and beer, and takes good care of me. He’s one of a kind. If I were out in the dating world right now, I might just throw up my hands and give up.

In the beginning, women had to be protected, because they were the only way to propagate the species. Since men can’t nurse, the dynamic was born – men hunted, women tended the home fires. Tended them extensively, since myths show that early hunters spent several days in seclusion following a kill in order to thank the Gods, and show respect for the animal’s spirit through reflection and prayer. Someone had to cure the meat, and that fell to the women.

The pattern that developed stood for a millennium, until the men started going a wee bit overboard and took away all of the rights of women as partners in a human world — education, voting, you know, the little things. I don’t know many modern women who aren’t filled with horror at the idea of being forced to wear a burqa, not be allowed schooling, or a voice in both your marriage and the legal system.

I think it’s safe to say the end of man began with the death of manners.

Our divergent social roles aside, in recent modern societies, women were cherished, protected, treated with the utmost respect. Men rose when a woman entered the room. They scrabbled for a chance to share a dance. Duels were fought over their honor and attentions. Men were courtly, refined, intelligent, witty and, when in the presence of a woman, watched their mouths, their actions and their dress. Can you imagine a chevalier in jeans that hang off his ass and oversize sunglasses, calling you “be-atch” when he ends his text message? Sigh. 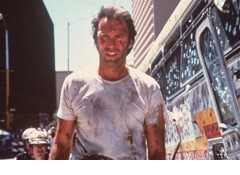 Clint Eastwood is a great example of a real man. He could go from “Bridges of Madison County” to “Dirty Harry” to “Unforgiven” without batting an eye, and is completely convincing in all those roles because there was never any doubt that he was a man. And the way he seats a horse, you just know he’s going to rock your world. There aren’t a lot of actors nowadays who can play those roles, but there is one. Watch “Justified,” with Timothy Olyphant as Raylan Givens, a federal marshal from the deep south of Kentucky. Givens is a real man. He’s rough, tough and ready, unfailingly polite, incontrovertibly sexy in jeans and boots and a hat. He plays the role of the protector to perfection. And, yes, I’m well aware I’ve had to choose fictional men as an example.

What makes a man manly? That’s a personal preference, obviously, but eyeliner and lipstick doesn’t quite scream “caveman” to me. We’re all in love with the idea of the perfect man, but when we find one — that casual, smart, witty guy who’s cool and somewhat reserved — we toss him over in favor of a man who’ll go shopping with us, who understands the difference between Louboutin and Choo.

Air dry, wear a pair of Levi’s and an old shirt, play golf with the boys on Sunday afternoon, 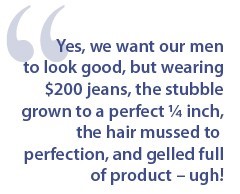 drink a beer. And what’s with all the crying? Keep it manly already — misting up or a cough to cover the emotions is more than enough.

The past few generations have been so busy worrying about Janie getting a fair shake that no one’s bothering to teach either of the sexes proper manners. There’s a reason Emily Post was so popular. Being treated well is addictive. It’s pleasant. Having a chair pulled out for you, having a man open your door, escort you to your door, heck, buy you dinner without expecting to be paid back with sex …

The current crop of reality television is supposed to be an example of the empowerment of women. It fails miserably. “The Bachelorette,” for example, is time and again consigned to the annals of history not for finding true love, but for being cuckolded by her choice.

Look at “Sex and the City”; talk about a massive step backwards for womankind. There’s something so sad about their lives, all of which revolve around finding and keeping a good man. If we’re going to talk about true empowerment, then finding a hottie to date can’t be paramount.

Real men do exist. They’re out there. It’s not too late. We can teach them how to treat us. They’ve shown themselves malleable. Let’s take back the gel and the hairdryers, ratchet back the designer jeans, get them some movies and start asking to be treated as women again. We can resurrect the good stuff, and leave the bad in the dust.

By J. T. Ellison for Loveawake.com.