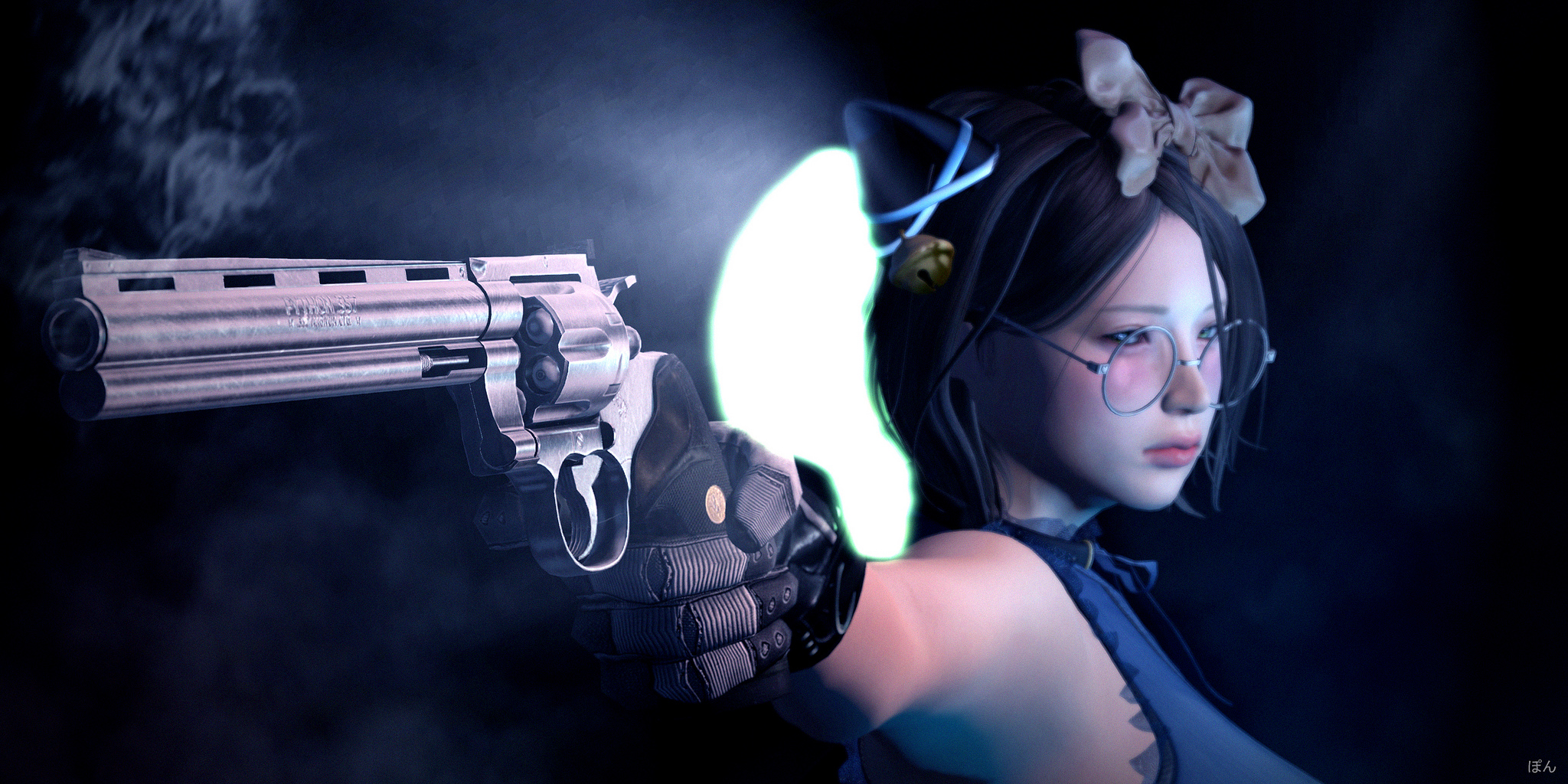 I am, as a person, fairly easy-going, but like everyone else, I’ve got my limits.  Having been asked, more than once, what the worst things to do on the first date are, I’ve come up with three that really are “Just pay your half of the check and walk away” offenses.  Male or female, if they do this, drop them like a hot rock.  Covered with MRSA.  That’s also radioactive.

If your date refuses to tip, argues against tipping, or is otherwise absolutely opposed to paying your server what they’re worth, this is the point where you leave.

Why?  Not tipping is way more than just rude.  It’s a sign of serious emotional problems.  Maybe they’re incredibly cheap which, trust me, you don’t want to deal with.  Maybe they enjoy having power over somebody, however small, and hurting them just because they can, in which case, warning.  Or maybe they’re just competing for gold in the Inconsiderate Jerk Olympics.

Either way, stick them with the whole check, tip your server directly, and furthermore be sure to tell your server why you’re leaving.  This guarantees you can show your face at the restaurant again…and that your lousy date won’t.

Before you ask: yes, I’ve done this, and I’ve never regretted it.

Screaming At Anybody On The Phone

Sure, it’s embarrassing to be seen with a person who does this, and it’s rude to do during a date, but more importantly, it shows you how they really treat the people in their lives.  Namely, badly.

Granted, we’ve all raised our voice on the phone.  It’s a given.  Sometimes there are emotional situations or news that you get that make you lose control of your voice.  Yelling at your assistant, your mom, your friend, etc. are not one of those situations.

So, take a lesson from how they act, and walk away.  Trust me, it’ll save you trouble in the long run.

Talking Excessively About Their Previous Relationship

This one deserves a lot more sympathy that the previous two, but it’s still a sign to walk away.

Sometimes, it’s hard getting over a relationship.  It just is.  Some people can make a clean break with the past.  Others can’t.  But we all have to try, and sometimes, people think they’re ready when they’re not.

This is the one thing where I’d actually recommend wrapping up the date and giving them a call the next day to explain what’s up. A lot of people in the throes of breaking up and looking for a rebound don’t even realize that’s what they’re doing.  It might even help them move on.

Just remember, you’re nobody’s therapist: don’t become the shoulder to cry on, especially if you don’t know this person.

How about you, readers?  What are your “instant dump” offenses?

Top 10 Jobs That Get You Laid

What is a “Player” and How To Become One