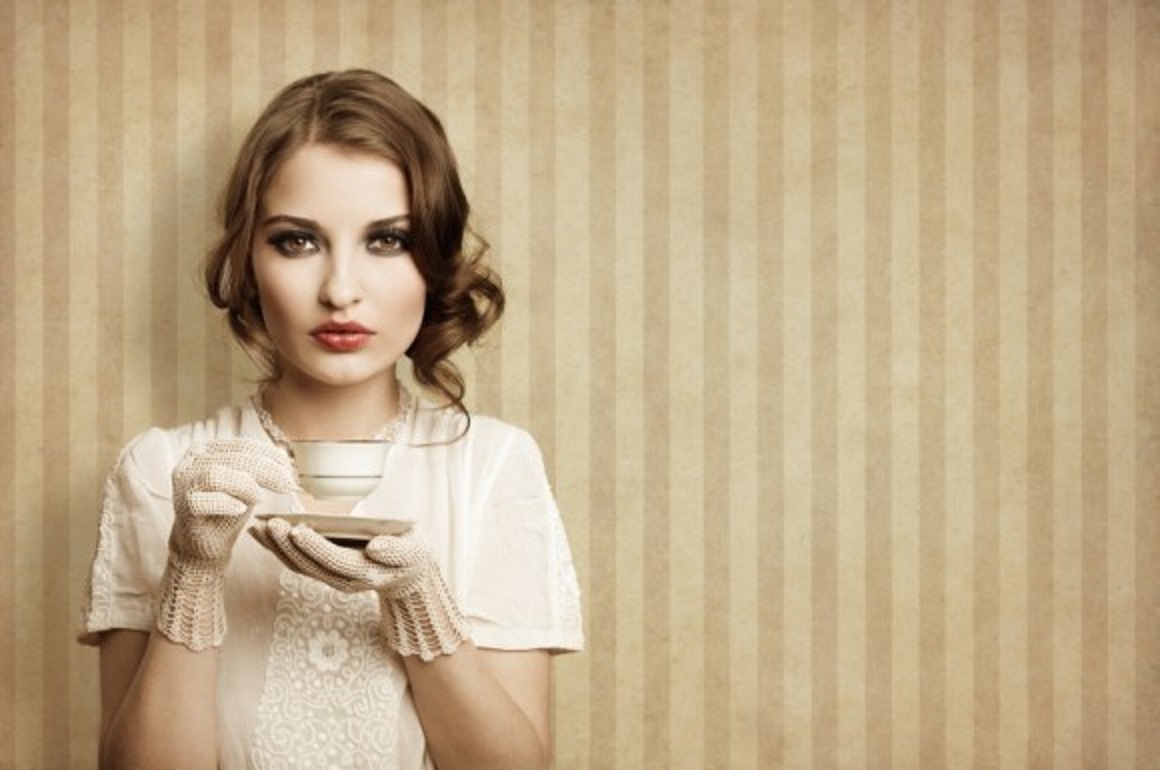 As the parades, festivals, and parties indicated, the 8th March is a day to celebrate how much women’s rights have progressed in the last century. But for some, International Women’s Day was also a day to focus on what has not progressed.

See below for the most creative ways the world hammered home a sobering message.

In a special video released in honor Women’s Day, Dame Judi Dench tells Agent 007 some surprising facts about the world he lives in; for example, women are responsible for 2/3 of the work done around the world, yet earn only 10% of the income.

Halfway through the film, Daniel Craig – Hollywood’s dream hunk—reappears dressed as a woman. His dress and golden locks illustrate that sometimes, a real man may be the one who’s not afraid to see how the other half lives.

In a music video parody released by Soomo Publishing, a film crew used one of this generation’s female icons – Lady Gaga – to remind us of last century’s heroes: the women who championed women’s suffrage. In typical Bad-Romance style, we learn that women want to vote.

Check out the full video here.

One out of four women today are victims of domestic violence. In a recent article, The Economist released a graph exposing the countries in which women believe – or have been conditioned to believe – that domestic violence is okay. In Jordan, 90% of women think it is ok for a husband to hit them.

The Worst Places to be a Woman

In honor of Women’s Day, The Independent released a comprehensive report on the best and worst places to be a woman. A couple key stats:

On the brighter side, there are some countries in which women are surprisingly powerful. For the last 23 years, women have run the government of Sri Lanka. Thailand has the greatest percentage of women in senior management positions. In Qatar, three times as many women as men pursue tertiary education.

Is there a silver lining to all of this?

Certainly, in the last few centuries, the general advancement of women has been remarkable. However, International Women’s Day serves as a reminder that much progress is yet to be made. Is overcoming gender inequality simply a question of increasing awareness, as the Kony campaign has attempted?

Woman must not accept; she must challenge. She must not be awed by that which has been built up around her; she must reverence that woman in her which struggles for expression.”

Great Gift Ideas for Your Partner to Show That You Care

All I Am Saying Is Give Valentine’s Day A Chance