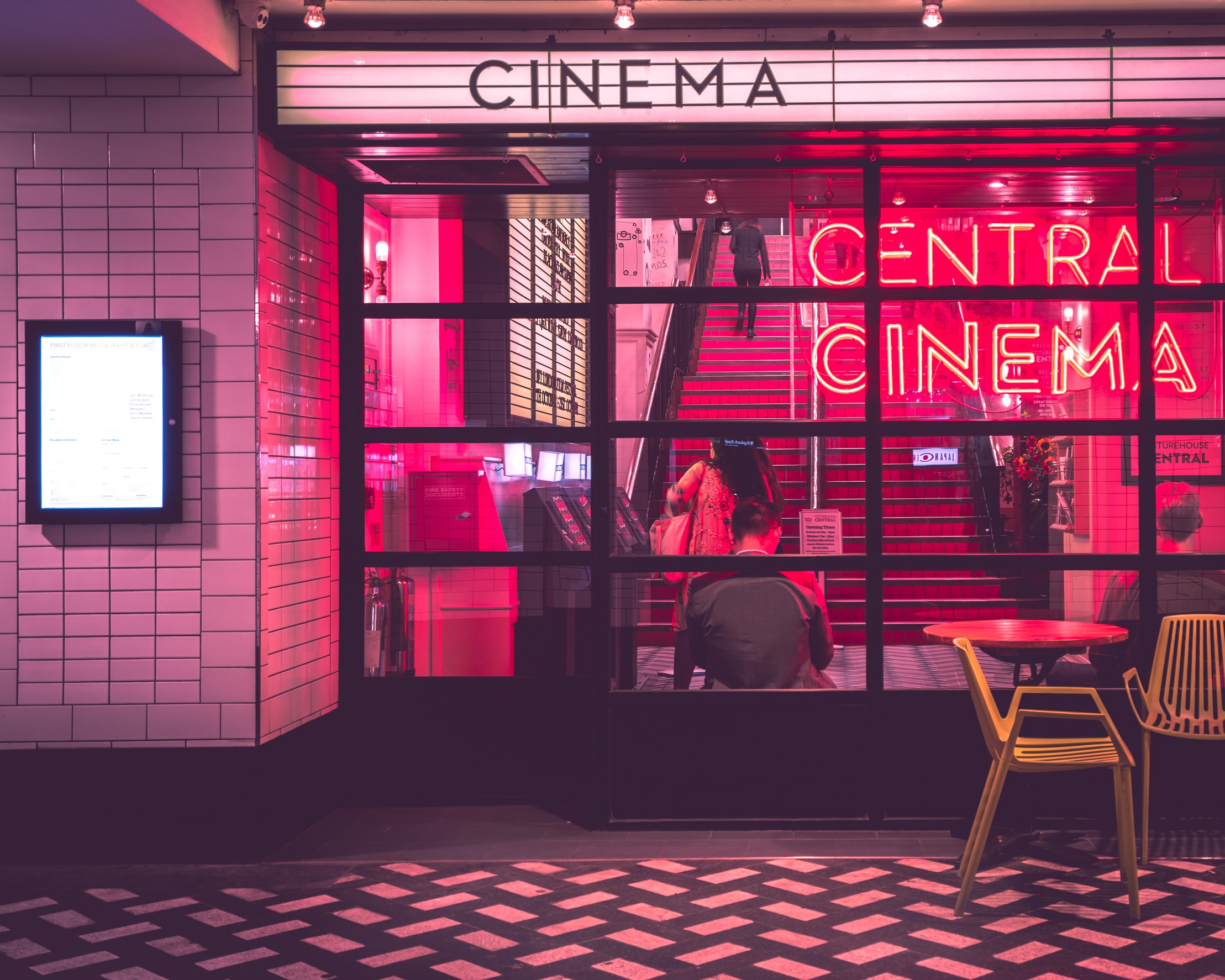 We’ve all found ourselves trapped in a theater watching a movie we hate with the person we love, and trust me ladies, it goes both ways. But what can the movies your date favors really tell you about how compatible you are with each other? Loveawake pokes fun at the idea of picking a mate at the cineplex.

If His Favorite Movie Is: “Die Hard”

Then He’s Probably: Loyal to a fault, with traditional values and a strong belief that family and friendship come above all else. He probably also loves to watch things explode, which means you may never enjoy a mutually satisfying date night. Zounds, the irony. Check this collection of Ultimate Movie Cops to see if your man’s favorite badass made the list. How they left Steve McQueen’s Frank Bullitt off the list, I’ll never know.

If His Favorite Movie Is: “Twilight”

Then He’s Probably: Not interested in you, but would love to go shopping later if you’re free. He’s also probably 15 years old.

If His Favorite Movie Is: “The Shawshank Redemption”

Then He’s Probably: Convinced that this makes him sensitive and deep, but is probably about as fun as having your oil changed. The upside is it’s actually a great movie, nothing blows up in it, and his appreciation for it does at least say that, like everyone else on earth, your man likes a good Morgan Freeman joint. “The Dark Knight” would have been a more interesting choice, though. Or “Se7en.”

If His Favorite Movie Is: “Star Wars/ Lord of the Rings/The Matrix/ Raiders of the Lost Ark”

Then He’s Probably: A dreamer. These movies all have one major thing in common: unlikely protagonist fancies himself special and actually turns out to be. Your guy may not, but be prepared for him to chase the dream for the rest of his(your) life(lives). This could be good or bad, but just know before you get into it that he will never discover his mastery of the force, his ability to dodge bullets, or the Ark of the Covenant. Sorry, ladies.

If His Favorite Movie Is: “The Hangover”

Then He’s Probably: Not marriage material, at least not yet. He’s lots of fun, unpredictable, probably unreliable but has great friendships and values them. He may also befriend Mike Tyson, hire some strippers and attempt to teach your cat to get him a beer and/or kill itself. Just letting you know.

If His Favorite Movie Is: “Blazing Saddles”

Then He’s Probably: The life of the party. Children’s birthday parties, that is. Prepare yourself for a life filled with copious amounts of dick and fart jokes. Your man probably has trouble taking anything seriously, and obviously finds the borderline unfunny beyond hilarious. His sense of humor (see also: style; politeness) may be 30 years behind on a much- needed update.

If His Favorite Movie Is: “Say Anything”

Then He’s Probably: A master of the mixtape, your man is a deep-down, unapologeticly hopeless romantic. To know Lloyd Dobler may be to love him, and if John Cusack movies get you going, then perfect. But know that if you’re ready to call it quits, he may not take no for an answer, and too much of a good thing is still just that. Be careful what you wish for.

So does your guy fit into a category? Did we miss something? Send us your comments!