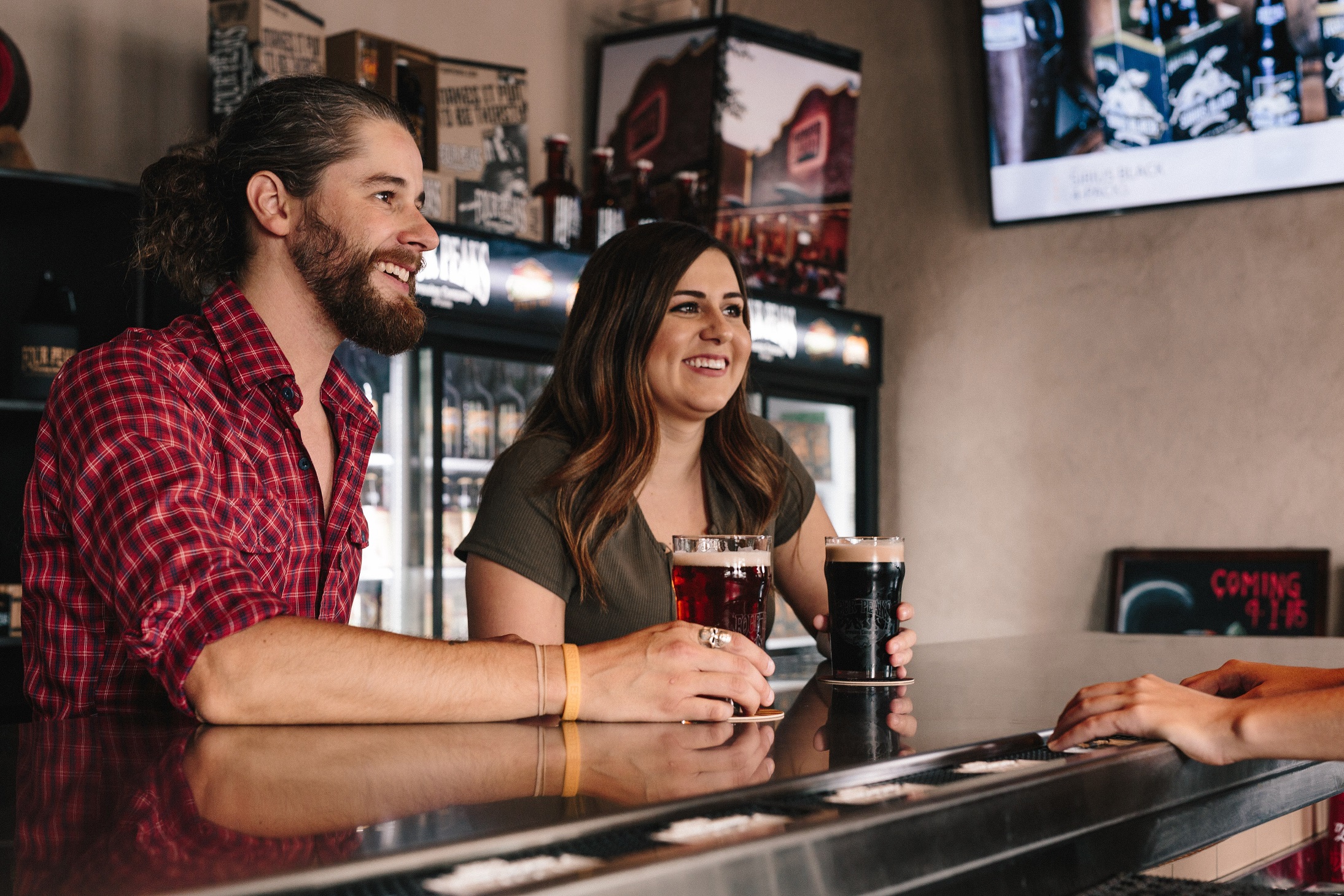 Whoever asks pays, my friends always told me. I never ask men out on dates, so I guess I never have to worry. Never once will I pay for the first date dinner, and if I had to, that would probably spell the end of the potential relationship. Bottom line is that men pay on the first date and that’s final.

Of course, it’s not all black and white. There are shades of gray in which I would be more than willing to open my wallet and take care of things. But that would come a few dates later.

You might be one of those guys who thinks that if you’re paying for dinner then the least a woman could do is give you a kiss. Well, I’m here to say, “So what?” It is ultimately up to the woman whether or not she wants to kiss (or even sleep with) you because you paid for the lobster. If you pay on the first date, however, I am in no way obliged to end up spread eagle come the end of the night.

Why men pay on the first date

My mom always told me that a man will be at a woman’s mercy if she makes him pay. While I don’t agree with her entirely, she does make a valid point.

Think about it; when someone invests in you in the ways of food and shelter, the last thing they want to do is lose their investment. So I’m worth more to you when you’ve spent some money on me. And then, you will also use cognitive dissonance to convince yourself that if you’re spending money on me, then I must be worth it.

If I am the one doing all the spending, however, I will be the one who becomes heavily tied to you. And you will be able to walk all over me, not to mention away from me, that much easier. Of course, I will, at some point, dish for a date. After all, men might pay for the first date, but most men nowadays won’t pay for everything.

Men pay on the first date because…

Men have an internal need to pay for dinner. Granted, there are a few who may disagree, but as long as women make a sincere offer to pay, most of you will feel incredibly satisfied and feel even better about paying for the meal. And there are a few reasons why:

It makes you “the man”

There is some testosterone behind why men pay on the first date. It keeps the gender roles in line and makes you feel like an old-fashioned, great guy. You likely also believe that it emits power and that we’ll think you’re strong and protective.

You don’t want a scene

There’s nothing more awkward than a man and a woman bickering, or even arguing, over who’s going to pay the bill when it arrives at the table. What’s worse is opting to go halfers and then separating the tab. If anyone breaks out a calculator, other diners will snicker and laugh.

You want to impress women

When I asked my guy friends why they insist on paying for dinner, they all admitted that they feel that it bodes well in the eyes of women. “If I just let the bill sit on the table without reaching for it at any point, even if a woman is a radical feminist, she will think that I’m a miser,” revealed John. And he’s right; men pay on the first date so that we can remember that they’re generous.

Women paying for dinner is somewhat emasculating to most men – especially on a first date. It sends out so many negative messages your way, chief among which are that we’re too independent and “feminists” (yes, it’s still an “f” word in most circles).

The way I see it is this: If this is a formal date and you’re just getting to know each other, your paying is detrimental to the budding relationship. Most men pay on the first date because they need to.

At the end of the day, there’s no doubt in my mind that the majority of men who go out on dates prefer to pay for everything. And there’s absolutely nothing wrong with it.