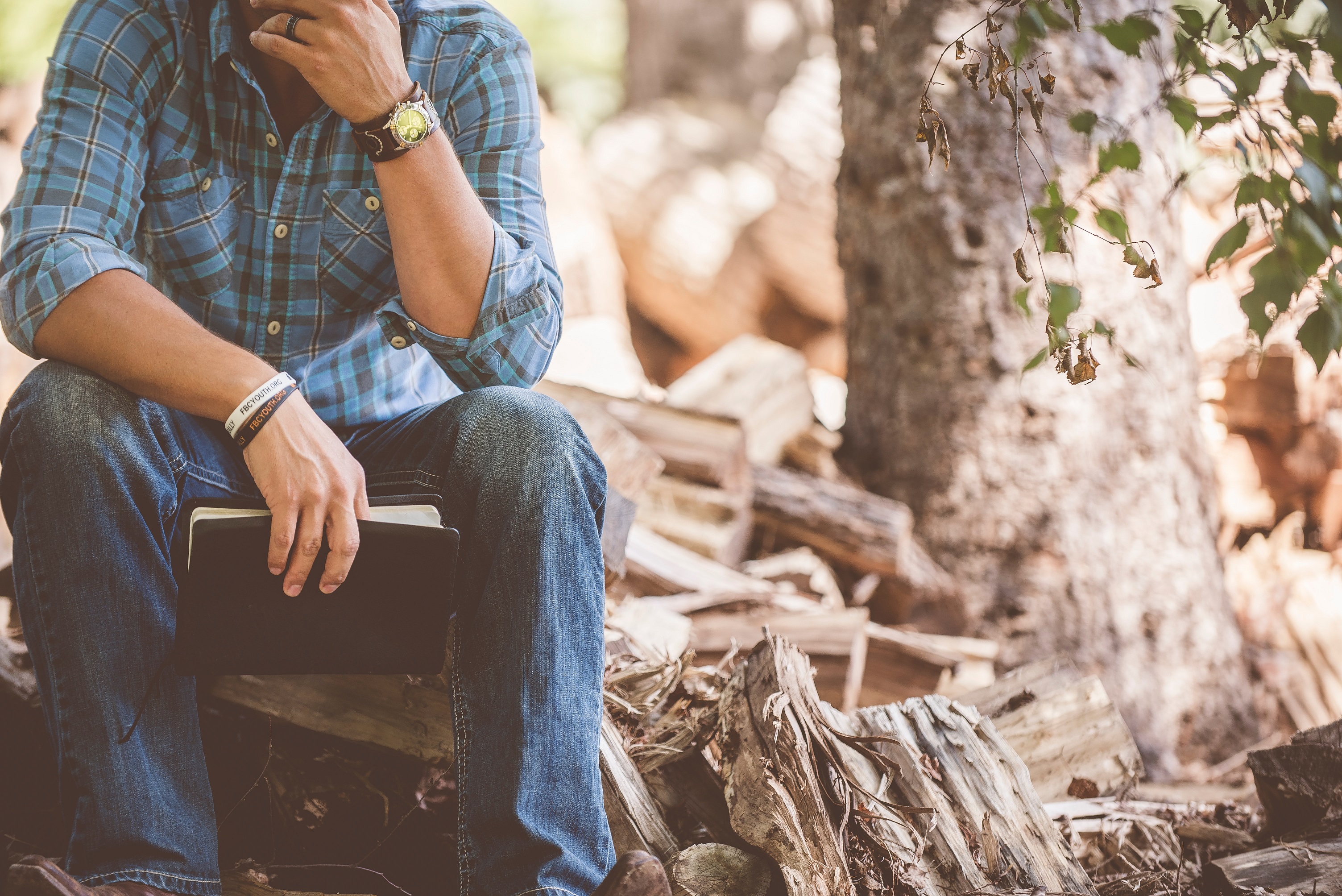 Men adore women. We love the way you always smell so great. The way you flirt with your mouth. And even the way you let one of your shoes drop when you cross your legs.

Unfortunately, there are so many things guys don’t get about women. Sometimes I’m not sure if you even get yourselves. Why do you do the things you do sometimes?

I want to help you get a clearer image of what I’m referring to when it comes to the things that guys don’t get about women.

Things guys don’t get about women #1

Essentially, men want to know why you are so dramatic about everything. If you break a heel at work, you’ll tell me that Laura is Human Resources must have hexed you because of the way she spoke to you that day.

To be honest with you, you’re wrong. The people you work with are so engrossed in their own thing that they don’t have time to voodoo you. Let it go. Ease up. Chill out.

Things guys don’t get about women #2

A friend of mine mentioned the other day that women aren’t getting married as young as they used to. And maybe he’s right. But the second you women get into a relationship, you start staring at your watches, tapping your foot, and waiting for the ring.

Why is marriage the be all end all of relationships? Why can’t you just be happy that we’re together instead of constantly wanting to get to the final step of it all?

Enjoy the relationship and when he’s ready, your guy will ask you to be his wife. Pressure is nobody’s friend.

Things guys don’t get about women #3

I once dated a girl who owned 180 pairs of shoes, most of which she had only worn once. The weird thing was that she knew exactly when she wore each pair and how much each pair cost. No one should know that much about their wardrobe.

Why? Why so many shoes? Will we ever get it? The shoe thing is something I think women just can’t explain themselves.

Things guys don’t get about women #4

Say one thing, mean another

He: “What’s wrong, babe?”
She: “Nothing.”
He: “Cool.”
She: mutters something under her breath and stomps away, then slams a door.

Why can’t women be clear about their intentions or feelings? Do you really think that men are psychic? We’re not. When you say you’re not mad, you’re fine, or that nothing’s wrong, we actually believe you. Stop it. If you’re upset, say so.

Things guys don’t get about women #5

Say you want the nice guy

“I want a guy who is sensitive, kind, funny, and sweet.” Shut up, you liar. You want the jerk off who will keep you guessing and give you multiple orgasms. Maybe you think you want the nice guy, but once you get your hands on him, you start checking out the edgy guys who don’t seem to care about you one way or the other.

Stop saying you want a nice guy, or that “sense of humor” tops your list of things you look for in a guy. That’s complete bullcrap. You want a guy who is:

If he’s funny, great, but it’s not a prerequisite, no matter what you say. So stop lying.

Things guys don’t get about women #6

I really believe that women dress up for other women because the kind of detail you go into when you get ready (plucking the smallest eyebrow hair, separating your eyelashes) is obviously not for men. As long as we see a little tit, we’re good. Your eyebrows are the last thing on our minds.

Then you spend the evening looking at other women (which sometimes turns me on), criticizing every little thing you find wrong. Why? What’s your deal? Shouldn’t you be loving your sister and all that feminist jazz?

Oh and if I think a woman you think is ugly is hot, you will lose your freakin’ mind and you won’t let it go. Hey, I’m entitled to my opinion and if I think that fishnet stockings and stiletto heels are hot, let me be.

Things guys don’t get about women #7

She: “Why didn’t you rinse the dish in the sink?”
He: “I forgot, I’ll do it later.”
She: “But I told you 3 times already that you have to rinse the dishes when you put them in the sink.”
He: “Babe, I have other things on my mind, rinsing the dish slipped my mind.”
She: “You see? You really don’t care about me.”

If you’re upset because you think I’m lazy or I don’t listen, say so, don’t start using menial, everyday things to point out that I’m insensitive, I just won’t get it. A dish is a dish is a dish, and you will never change that in my eyes.

Too many things guys don’t get about women

So have you heard enough of the things guys don’t get about women, or are there many more that I left out? Feel free to list them off in the comments below. And hey, no cursing. Or hexing.