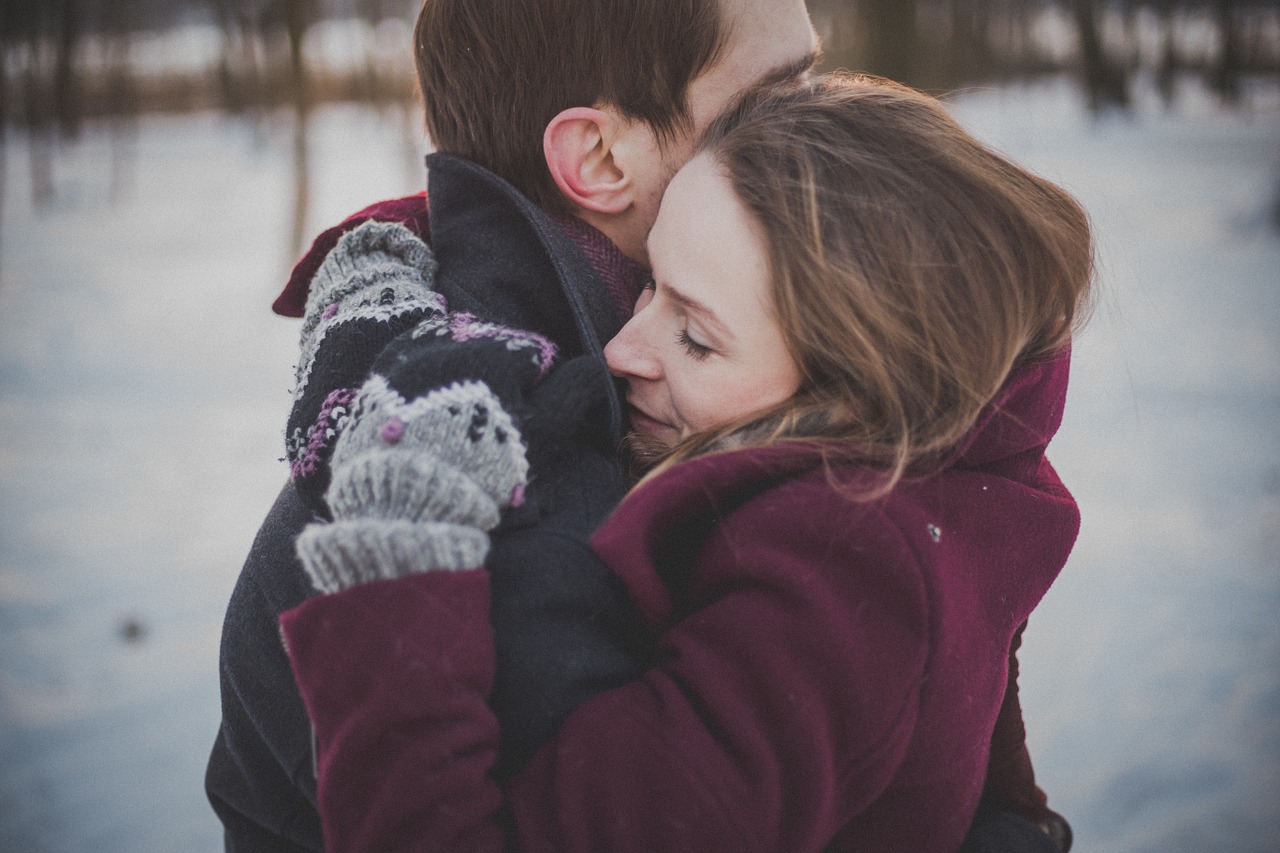 Most guys don’t have a white horse at the ready to snatch up a woman into happily-ever-after, but there are still romantic gestures any man can perform. These gestures are not necessarily elaborate, and they don’t even involve kneeling down like a pauper to beg for her hand in marriage (although that will take the cake every time). The three most romantic gestures any man can perform are instead affordable, feasible, don’t include singing some sickly serenade on a balcony and can actually be kind of fun—as long as you’re tough enough to survive in the rain or cold without a coat for a few minutes. 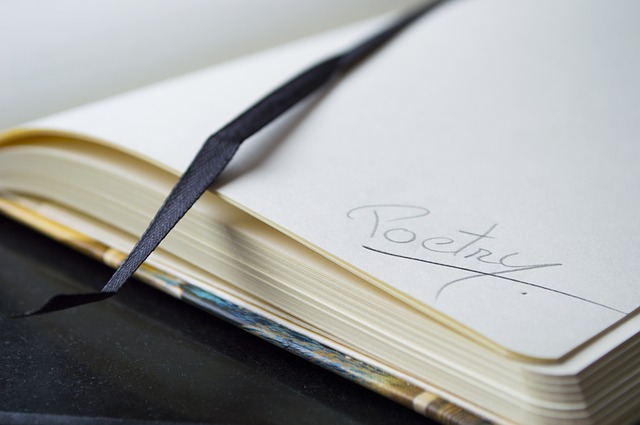 Don’t fret if you’re not Shakespeare–or can’t even come up with a word that rhymes with “beer.” Writing a love poem for your girl is one of the most romantic gestures any man can perform. It’s not the actual words that count, but the thought that you cared enough to sincerely pour out your heart on paper just for her. Sound too mushy for you? You can instead write a rap song or heavy metal tune, as long as you keep out the f-word and don’t call her any nasty names.

Whisk her away for a surprise get-away. 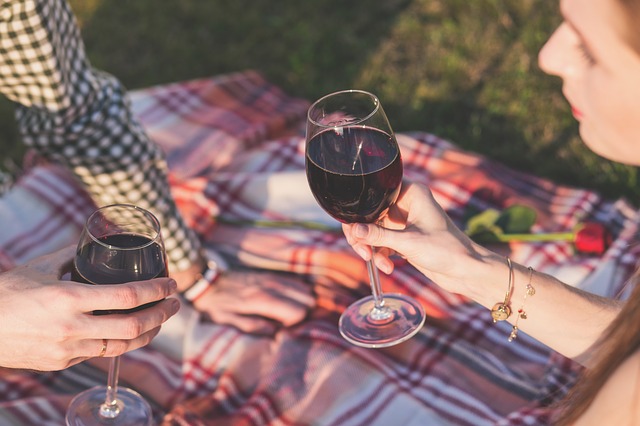 An impromptu weekend in Paris will get you brownie points for the rest of your life, but you can still make a romantic gesture without traveling or knowing how to say “Where’s the bathroom?” in French. A surprise picnic during a hellish workweek lunch, a spontaneous holiday up in the mountains or even a quick jaunt to the park can count. As long as it’s a special get-away that gets you out of your normal routine for the two of you to be alone, it can count as a romantic gesture. No, the dive bar down the street and the bowling alley won’t cut it.

Give her your coat. 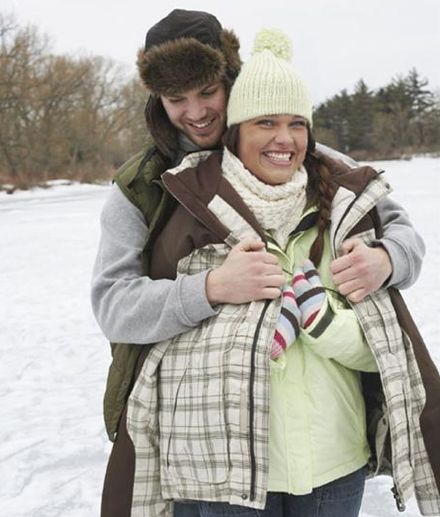 Giving a woman your coat is one of the oldest but most effective romantic gestures that has withstood the test of time. It proves chivalry is not dead while it also proves you’re not an inconsiderate sap who is too wussy to withstand a little cold, rain or snow. Giving her your coat when she’s cold or the weather is foul shows you would sacrifice yourself to ensure she is warm and comfortable. That sacrifice will be remembered forever somewhere deep in her heart, although it still won’t get you out of taking out the trash. And forget about the coat-over-a-puddle move. That’s more stupid than romantic, especially if it’s leather.