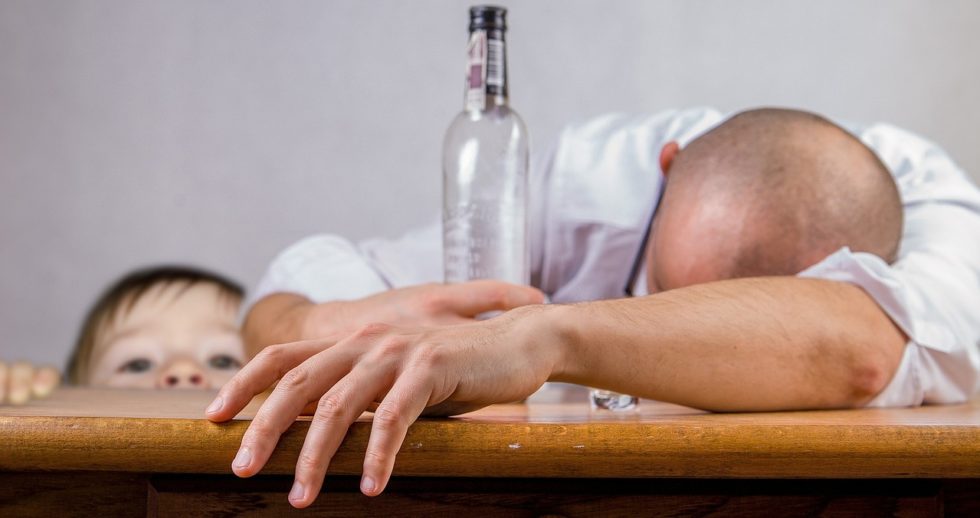 A Girl’s Guide to Friendship: The Vault

Is It Weird If I Keep My Ex-Husband’s Last Name?

9 Things I Want To Teach My Daughter About Sexism