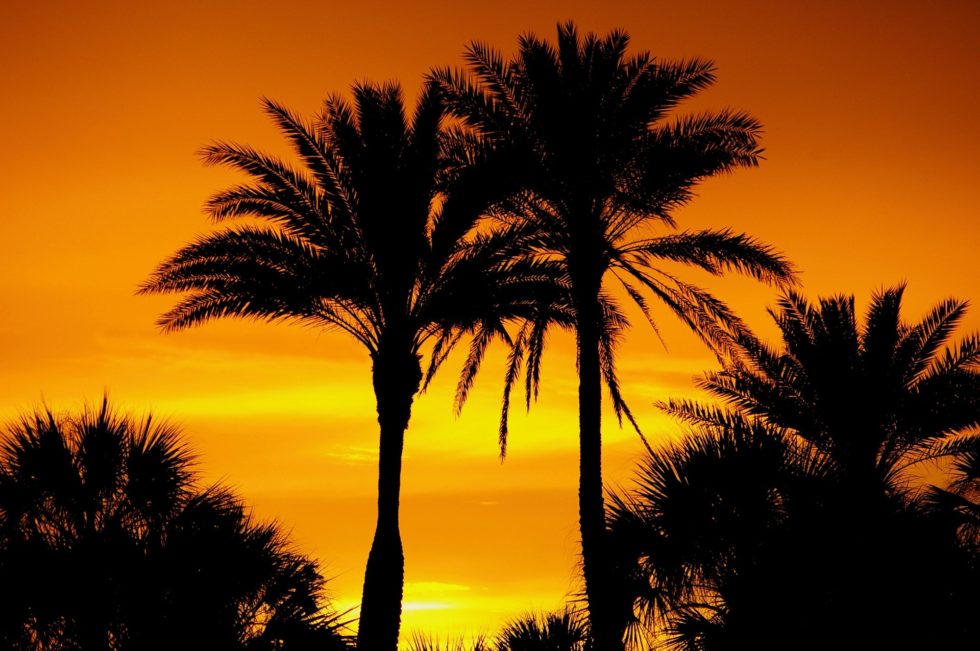 Okay, so let’s say you’re single and not quite ready for the hyper-competitive environments of the bar and club scene. There are plenty of alternative places in Florida you can go to practice your social skills and find dates.

Before I get to that list, I do want to say that the fastest way to increase your social skill is to hit the bars and clubs and mix it up there. Make as many approaches as you can and bank the experience. You’re going to get blown out, but suck it up because it’s part of the learning process. With that being said, I can totally understand if the club environment is intimidating and discourages you from making approaches.

Potential dates are everywhere and if you’re creative you can find good alternatives to the club scene. Use some of the methods below to supplement your social life. One big advantage to picking up chicks outside of the clubs is that generally they’re less defensive about being approached. If you’re a chick, obviously guys won’t mind if you approach and talk to them.

BONUS (post-edit): Just thought of this, and it’s a bit untested, but trying hitting up restaurants and fast fooderies near large work locations. For example, I went to a Chipotle yesterday across the street from a hospital and there were TONS of chicks (hot nurses), and some of them were eating alone. This requires a bit of skill and some speed, but could be a goldmine. Try opening with a simple, “Hey, how is your day?” or “What school did you go to?” as if she’s a bit familar.

Those are some good alternatives to bars and clubs. Basically, all you need is a place where large concentrations of people go and a bit of creativity. If you live in a walking city like NYC or Boston, you can also try meeting people just by walking down the street. Have any good alternative locations to meeting people? Leave in comments…

How To Meet Women After College

How To Meet Women At Starbucks

How To Walk Away From A First Date Gone Sour

Meeting Women In Bars And Clubs With Maximum Efficiency