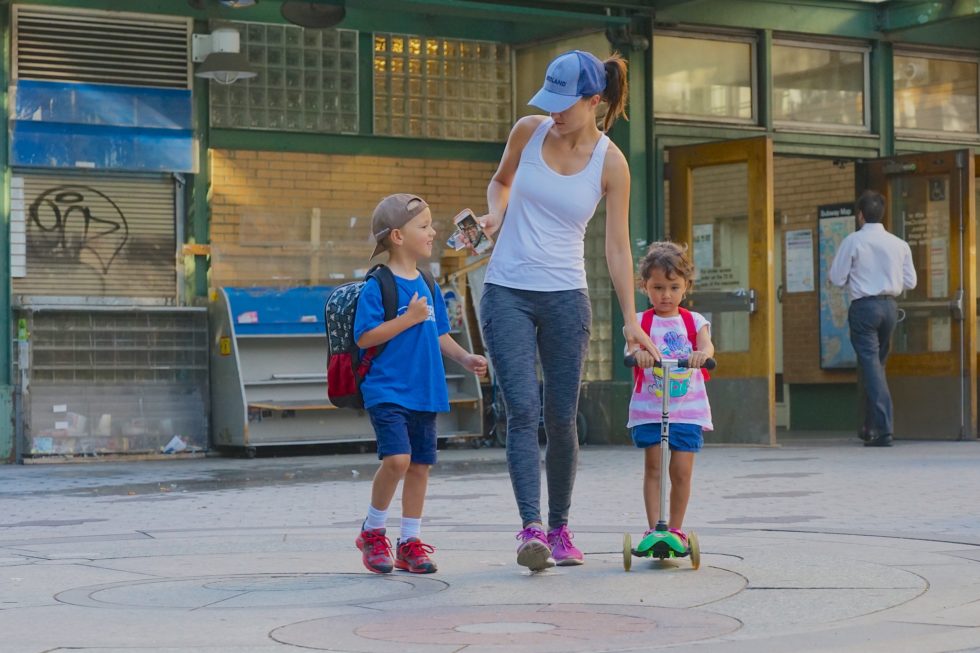 It was our fourth date when Coleen popped the question. She was smart, funny, beautiful, and confident of her talents. We’d had a lot of fun hanging out and I, classy dude that I am, hadn’t pushed for anything physical… yet.

Coleen just had something about her that said, “don’t touch me quite yet” that I figured was a good idea to respect.

That changed when she slipped from her side of the table in the softly lit corner of the restaurant and scooted into the seat beside me. (Irish pub, booths, yep.)

I thought, “Yes! She’s finally over whatever is bothering her. Snog time!”

Instead, she leaned toward me, paused, and popped the question:

Would you freak out if I told you I had two kids?

I didn’t freak out. I don’t have a problem with kids and see no reason why a person should treat another poorly for having given birth.

The thing that bothered me was Coleen’s timing in waiting so long to tell me that she had two enormous commitments chilling with a babysitter at home.

I was annoyed that she hadn’t told me right away. When I asked her about the delay she said only that she hadn’t wanted to scare me away and that her friends had said I’d be cool with it if I really liked her.

Looking back, I wonder if I did the right thing? On what date should a single mom admit to having kids? Was Coleen right to wait so long to tell me about her kids?

I asked some friends for their input:

“She should tell him about her kids right around the same time she’d like him to tell her if he’s a registered sex offender.”

“I think she should tell him once she’s sure she likes him. It’s the difference between inviting somebody to a party in college and inviting them home for Thanksgiving. It’s important to get to know the guy a little bit before you spring potentially life-altering news on him.”

“It seems like dating as a single mom would be something like dating when you’re HIV-positive. You know, you’ve got this thing that would scare most guys away but you’re hoping that you’ll somehow meet one who wants to be with you no matter what and will understand why you didn’t tell him sooner. It’s a big deal to have kids. You have to protect them while trying to be open to a new person. I think Coleen probably liked you a lot and perhaps that’s why she waited so long to tell you about her kids. I don’t know. I don’t have kids. That’s how I’d approach it if I did, I think. I’d wait, perhaps quite a few dates.”

Now I’m not sure what to think. If Seth was just being dramatic with his line about the sex offender (a real possibility) then it seems I may have been wrong in discounting Coleen for waiting to tell me about her kids.

What do you think? Ladies? How long do you think it’s okay for a single mom to wait before telling her date she’s got kids? Gents, how soon would you like to know if the lady you’re dating has done more than just test her baby maker?

If I was wrong (and it seems I may have been) I’m game for giving Coleen a call and apologizing for being an ape. Was I wrong?

Thanks for your input!