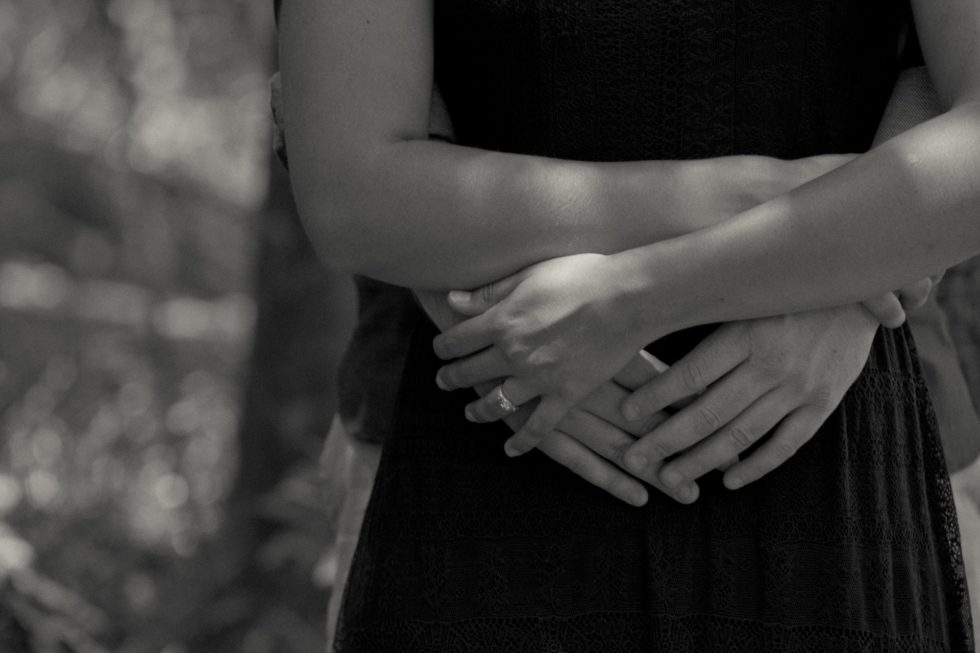 According to a an urban dictionary “Keeper” is a guy or girl who you consider worth holding onto. How do you know when you have a keeper on your hands? Some singles may feel sufficiently baggage free to scoff at the notion of NOT knowing you have a keeper on hand, but for the rest of baggage handling humanity…here are some things to grab and hold onto:

No one person may have all of these qualities… but having several qualities like the ones listed above often indicates that you really do have one worth holding onto. Now, go and make it work (as Tim Gunn likes to say.)