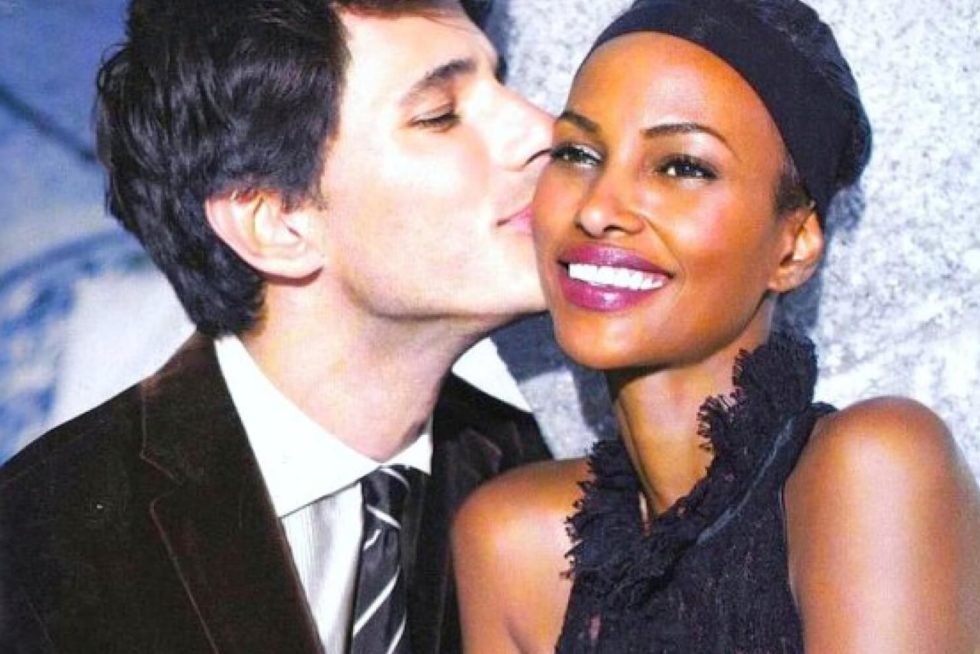 South Africa is an extremely diverse nation. Not only do we have all the different races, within those races we have different cultures and tribes. For example the black people are made up for Zulu, Tswana and Xhosa tribes – to name a few. We have a race here that I don’t think they have elsewhere. It is the coloured people. These are not black people – they are the mixed race. My children are coloured. Their father was coloured. Their children will be coloured. They are a people who come from the Bushmen but also are made up of the offspring of mixed couples – hence the “mixed race”. This is relevant not only because I believe it is uniquely South African but also because I date coloured.

I dated my first coloured guy when I was 21. He was the first boy I actually dated seriously. We were both working at the Kruger National Park, completing our studies. His in Nature Conservation and mine in Hospitality Management. He was a beautiful caramel colour and his kisses made the earth move. 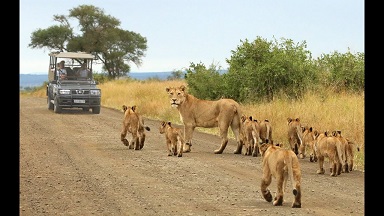 The Kruger National Park is the holiday home to many South Africans but is almost a tradition with many Afrikaans families. So going to the Park became a “white” thing to do. It is government run so was run by white men during the apartheid era. Many of them are still their working as Head Rangers or Camp Managers. So the Park, 20 years ago when I was there, still had a very conservative feel to it. In the camp we were worked he was the only person of colour amongst us – the bulk of the remainder of the camp were white Afrikaans people. This meant we were a little hesitant about making our relationship public but the nature of life in a game reserve means you are literally living on each others door steps so we had to let them all know.

The general reaction was positive. One couple, however, could not deal with it. But in all fairness to them they did talk to us a lot about it and never stopped being our friends. They felt it was unnatural and simple could not accept and actually almost cringed if we touched each other around them. He actually asked me what it was like to kiss a coloured person? Am still not sure how to answer that!

With time, though, everyone got so used it that I don’t think they even noticed we were different colours. Even the older people were more tolerant than either of us gave them credit for at the time.

I met my ex nearly 2 years later. It was a different time and a different place. I was living in Johannesburg. Life is much faster there. Much more cosmopolitan. People are so caught up in themselves they don’t really care what anyone else is doing. But there are still suburbs within Joburg where people are still very conservative. There are still predominantly white areas. It’s easier to stay away from those. There are still unspoken rules in place here that people do abide by.

For the most part our relationship was accepted. Mixed couples are not that new anymore. While we were one of the majority, the novelty had worn off and people didn’t really even seem to notice.

What I found strange was that black and coloured people seemed more disturbed by our union. They would comment on the children or stare at us. It definitely unsettled them more than it did the white folk. I am still not entirely sure why. That is not to say we didn’t have white people stare. We did. They walked into pillars at shopping centres. Stopped eating their breakfast. Dropped their jaws. But no one said a word. Except one little boy who asked if he was my bodyguard.

What I battled with more, than the colour issues, was the difference in cultures. South Africa is nation steeped in culture. Many cultures. Many traditions. Many religions. For me, trying to get used to his culture was difficult.

While it is not a culture really, I battled with the poverty that his family existed in. I grew up privileged in that I had running water, my own room, and 3 proper cooked meals 3 times a day. These people don’t have that. They were living 4/5 people in a 2 bedroom house with one bathroom. They battled to make it through each month with just the basics. It was very hard for me to try and “fit in” with that or even function on any kind of level. So where I could I would avoid visiting his family and as a result of this a rift was created. .He also struggled with the cultures and traditions we had as a white family and would where he could avoid visits with my side of the family.

We had grown up in the same country but in two totally different worlds, worlds that neither of us was really aware of until we tried to merge them. And then discovered that it was an easy merger.

I have dated coloured men since my ex and I split and there is a definite change in attitude. People barely notice it now. We are 25 years into our new democracy and for the most people are over themselves. It is also very cool to see teenage mixed couples. The youth of today are growing up without the prejudices and intolerance we grew up with. They are accepting each other as equals – as it should be.

Dating is not easy. Dating outside your race is not easy. But that shouldn’t stop you from doing it anyway.Guest Post by Harassed Mom, a South African blogger.