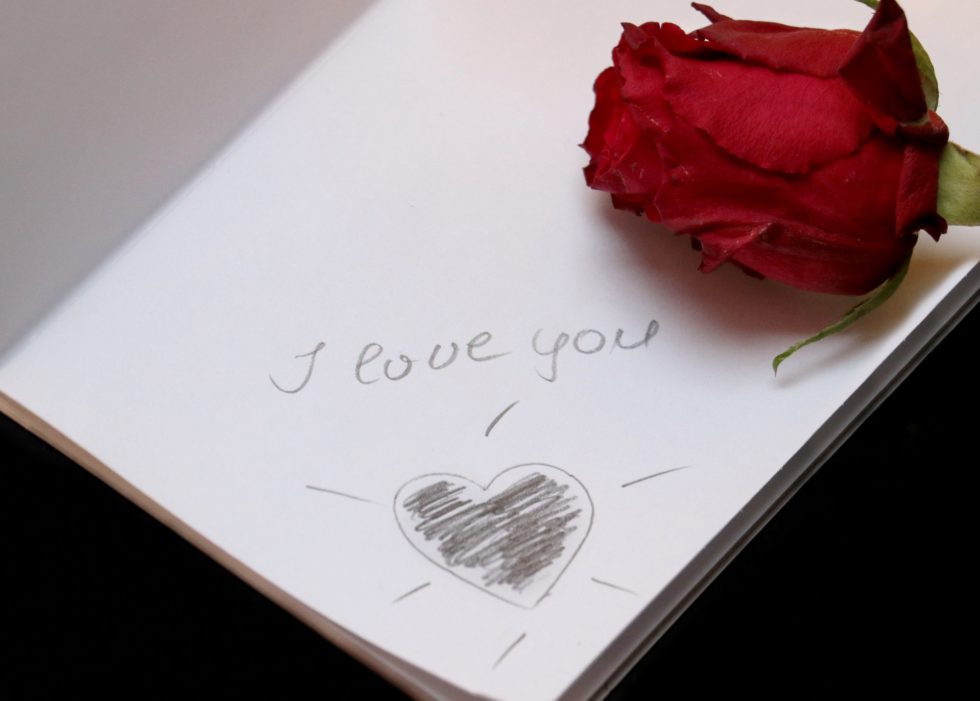 When you were 15, things were simple. You didn’t know it then because you were a self-absorbed teenager who thought the world was out to get you but take it from the self-absorbed college student who thinks the world is out to get her – it is. You weren’t so jaded and you still had the ability to sit at home and dream about your Prince Charming. You didn’t scoff at love stories and all romantic comedies seemed realistic, like you could definitely meet a guy at the supermarket and fall in love over a carton of eggs. You let yourself fantasize about boys; boys who buy you flowers for no reason, boys who send you good morning texts and good night phone calls, boys who call you beautiful, boys who shower you with affection and make you feel like the luckiest girl in the world all the while insisting that they are the lucky ones.

Somehow, somewhere along the way, you lost this part of you. Reality set in and you found yourself lowering your standards and making excuses. Who needs daily contact and conversation when you have Twitter, Facebook, Instagram, and Tumblr to keep you informed of your boyfriend’s whereabouts? Who needs phone calls when a half-hearted text message provides the same “comfort?” You don’t need someone to call you beautiful. You don’t need affection or reassurance and besides, you’re a strong, independent woman and this is the 21st century, you definitely do not need a man.

But here’s the thing.

Wanting those things doesn’t make you “needy.” Wanting those things means you have standards, that you respect yourself enough to not settle for anything but the best because, let’s face it, you deserve the best. Wanting a gentleman, one who offers to pay for your dinner and opens your doors, is fine and it doesn’t make you any less of a woman. It doesn’t make you any less independent. You deserve a guy who will love you the way you want to be loved. You deserve to be with someone who you can rely on, who makes time for you, and who always answers your phone calls. You deserve someone who makes you feel beautiful, inside and out, who brings out the best in you and makes you feel invincible. Most importantly, you deserve a guy who will do all these things willingly.

Your 15 year old self knew that. She might not have understood that blue mascara sometimes makes you look like a Smurf and that there is such a thing as too much makeup, but she knew what she wanted out of a guy and she knew her expectations were justified. She didn’t make excuses and neither should you.

The Attraction of Opposites

Think Everyone’s Love Life is Better Than Yours? Then You Need To Think Again

How to Get Over a Love Hangover