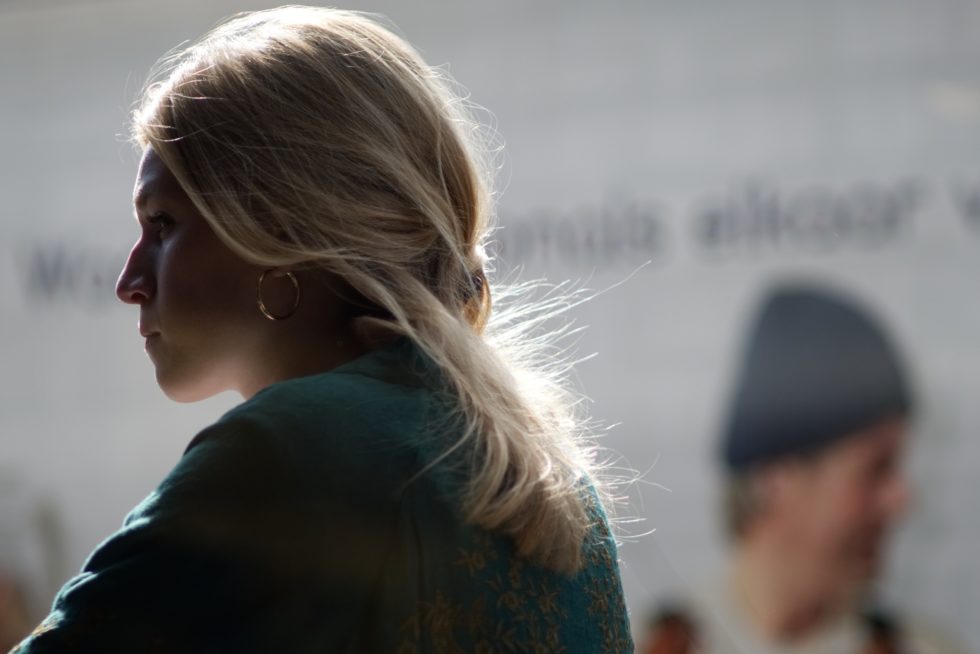 A friendship, like any relationship, can be a lot of work. It’s not just finding someone to have a laugh and go to a random yoga class with, you have to put in the time and connect on an emotional level. Juggling different friendships means different emotions and not all of them will make the cut. Sometimes even the best and longest of friendships can run their course and eventually come to an end.  While society has set clear rules for breaking up with a boyfriend or a business partner, no one ever tells you the “right” way to breakup with a friend.  So how the hell do you tell someone you once called a friend that it’s just not working out?

How to Breakup with a Friend 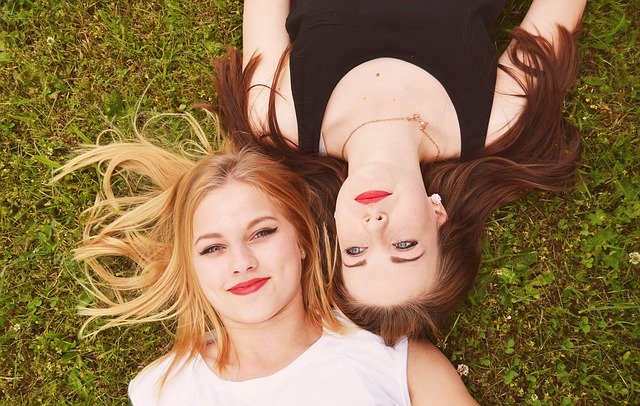 Of all the friendship breakups this, in my opinion, is the easiest. At our age, new friends are chosen based on similar adult interests. Maybe you work together, maybe you just see each other every day at the gym, hell, you might even just bump into each other at the grocery store. Regardless of the meeting place,  it’s unlikely that you two are bonded at the hip and if you are, then you might have a stage-five clinger on your hands – but that’s a topic for another article. They offer a companion for errands, become a movie partner and are great for a laugh, but sometimes things just stop feeling right and you need a way out.

How to Breakup: Since you two aren’t lifelong besties it’s ok to be brutally honest and say it’s just not working, but you have to have a reason. It will only confuse the situation if you two are fine one day and enemies the next. If you don’t like how ‎judgmental she is, tell her. If she farts when she laughs and you can’t take it, pull up those big girl panties and tell her. You may not be able to handle it anymore, but guaranteed she’s got other friends and will  be able to make more.  Help the rest of the women out in the world and talk to her.

Being honest is the key and, while the conversation may feel a little awkward at first, you’ll leave feeling good about yourself and ready to take on the next challenge. 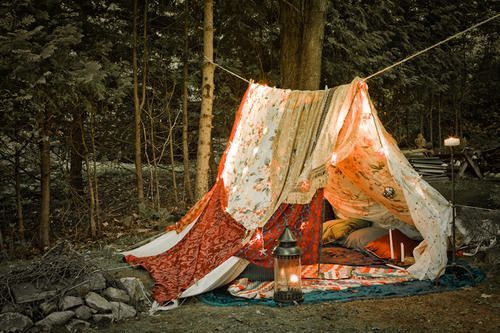 There are those friendships that push you to do new things. They’re awesome at first, hell, you never thought you’d go skydiving, skinny dipping in the ocean or learn a new language. Here’s the thing about pushy friends, it’s all fucking awesome until they’re calling you every god damn day to tell you about a new adventure. They can’t understand why you’d just want to chill and spend the entire day in a threesome with Ben, Jerry and Netflix. They’re on a different level and if you’re not ready and willing to meet them things will just get exhausting and you’ll find you’re coming up with reasons to cancel plans before they’re even made. It’s time to breakup with a friend and this one is going to push back, trust me.

How to Breakup: The pushy friend is usually over ambitious, hence their love for all things adventure and general zeal for doing a lot of stuff, all the time. It’s not that they’re bad people but it’s a hard fit for most people. I’m an active person, but I’m not trying to go cliff diving on a Saturday afternoon. Shit, sometimes you just want to grab a coffee. Breaking up with this friend requires an escape plan because they’re not going to get it, and they might even counter by lazy shaming you, but that’s not your problem. Here’s the trick:  you want to be honest without making them feel like you’re judging or putting down their lifestyle and attitude. Tell them it’s just not your style, keep it simple and offer to join on the next adventure, maybe a year from now.

She’s been around for years, grown up with you, shared your dirty secrets and picked you up from the ex’s house in the middle of the night. You may have known each other since high-school and have plenty of history between you but still you can feel the timer running out. Breakups are not immune to old friends and in reality, the older the friendship, the harder the breakup. You’ve invested time and emotion into this friendship and there will always be a part of you that feels obligated to stay in it. As we get older, people grow apart and holding on to old relationships can be difficult. First thing you should know is its ok to feel like you’re done.

How to Breakup: This is one breakup that should be handled with extreme care. While things may seem to have come to an end now, there is no telling where the future may take you. Don’t start a screaming match and don’t become a raging bitch, ripping her apart from head to toe. Just because you’re breaking up with a friend doesn’t mean you have to become enemies. Truth be told, if you’re considering breaking up with an old friend the best thing to do is to remain in good grace. This way you don’t have to worry about any dirty secrets flying around the internet and your good name can remain intact. You can’t erase the time you’ve shared and shouldn’t try to. Accept that you are growing and changing and make her understand as well. If she can’t understand, then you two really shouldn’t be friends anymore anyway.

The cardinal rule for breaking up with a friend is learning to accept that it’s no one’s fault.  Placing blame in this situation won’t make breaking up with a friend any easier, it’s just taking the easy way out. Remember that not all friendships are meant to last forever and moving on is okay if that’s what you need to do. Each new relationship is an opportunity to learn and grow as an individual, so take what you can from each experience and walk your own badass path.