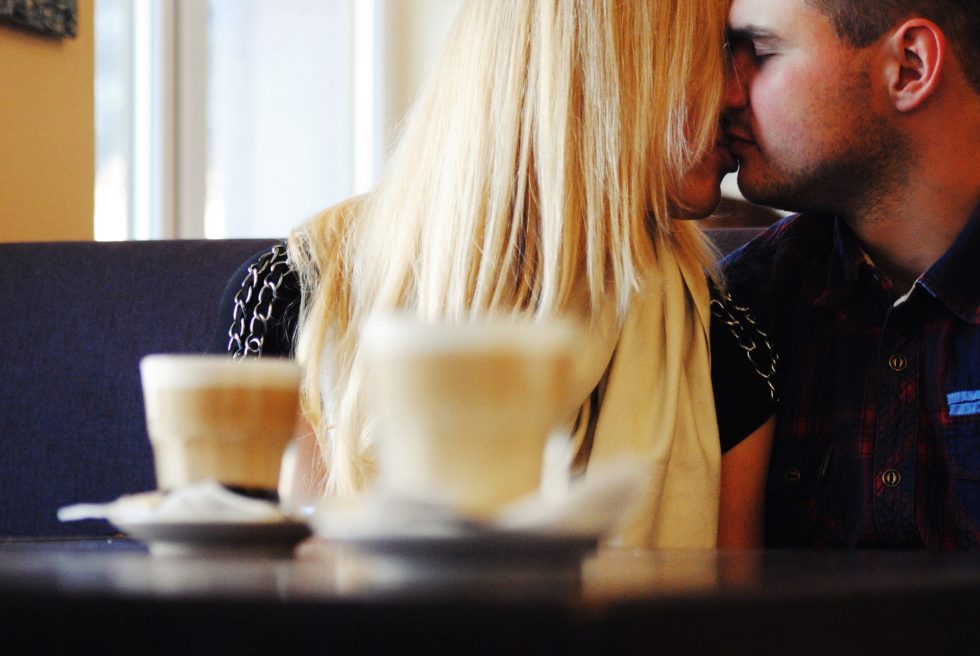 When I was young and naive, I thought that it was rude and disrespectful to leave a guy’s house before they woke up. I figured that it went against the hook-up etiquette rules, if those even exist. Unless the relationship was something I was trying to pursue (which it almost always was not), then I dreaded waking up and finding out how dull or strange the guy was when he was sober and groggy. In my defense, I’m not much fun in the morning either, but still, I just hooked-up with you, show me some of that personality that I apparently enjoyed at the party last night.

This would lead to awkward mornings where I would attempt to make conversation while texting everybody in a 20-mile radius asking to be picked up. Once I found my saving grace for that morning I would hustle around the room to make sure I had everything I came with, would give a quarter-hearted goodbye, and sprint out the door the moment my phone dinged to alert me that my ride was waiting outside.

One day when discussing this dilemma with a friend of mine, she shot me a look and said a sentence that would change my hook-up life forever.

“Why don’t you just sneak out before they wake up?”

Why had I never thought of that? I almost always spend a few hours awake lying in bed while guys sleep, anyway, so that could be my new exit strategy.

Some call it the Irish exit, others call it the “Wake Up & GTFO Method,” but I like to call it the ghost exit: where you disappear from a hook-up without leaving behind any traces, only a memory: like a boss-ass bitch of a ghost. If you want to perfectly execute the ghost exit, you must be mindful far before you wake up in the morning. It is an entire process. Lucky for you all, I have perfected it and would like to impart my wisdom onto you.

Perfecting the Art of the Ghost Exit

Step 1: The Pile of Clothes

If the clothes start coming off when you and this lucky guy start getting things going, then 1.) good for you, but 2.) you have to be mindful of where you are tossing your garments! The best way to ensure that you do so is to make a pile at the foot of the bed. Be sure that everything and anything that comes off in the process of your hook-up ends up in the pile. The pile of clothes is your friend. You don’t want to be scrambling around the room looking for your thong. Or even worse: having to dive into the covers to find them while you are trying to ghost exit. It is called a ghost exit for a reason: you leave nothing tangible behind. No bras, no earrings, no nothing.

After your satisfying (hopefully) hook-up, pretend like you are checking what time it is and grab your phone. You’ll want to have it at your disposal so that you can set an alarm to wake-up. The key is to have the alarm on vibrate, hence the vitality of having your phone in your hand instead of on a nightstand. This is also beneficial in case your conquest of the night falls asleep before you do and you want to check your Instagram feed.

Do whatever you have to do to make sure that you are on the side of the bed that makes getting up and out as easy as possible. Pretend that you get really bad vertigo if you sleep too close to a wall, or get up to stretch and then ask Mr. Man to scoot over so that you get the ideal sleeping spot.

Spooning, while completely adorable and fun, provides yet another roadblock in your attempt at a perfect Ghost exit. However, it is not impossible to get out of. The key is to get out of your cuddle session a few hours before you even plan on leaving. That way, if your movement wakes up your guy, he will still have ample time to fall asleep, and you will not be constricted by his arms.

Inspired by the one and only Ludacris, this is the time for you to literally roll out of the bed. I became an expert at this motion when I was a babysitter. The girl I babysat would insist that I lay in bed with her until she fell asleep, but I became so stealthy that I could lightly, slowly and silently roll out of the bed without her knowledge.

Every movement you make in that bedroom should be done so in a tip-toe manner. Treat this stage like that super creepy childhood board game, “Don’t Wake Daddy.” Except instead of avoiding to wake up a plastic father-figure, avoid waking up a guy who may or may not have asked you to call him ‘Daddy‘ in bed. Get dressed, tip-toe to the door, slowly crack it open and close it (with your hand still down on the handle so that it doesn’t even make a clicking noise when you close it behind you).

You did it! You are out of the room! Now is the time to be speedy and not worry about stealth. Run as if there is a donut on a string in front of you and a man with an axe behind you. You can stop running when you are either in the car of your shack shuttle or when you are completely out of sight from his place (because, windows).

It sounds like a lot of hoops to jump through, but isn’t that what makes the hook-up culture such a chaotic and fun time?