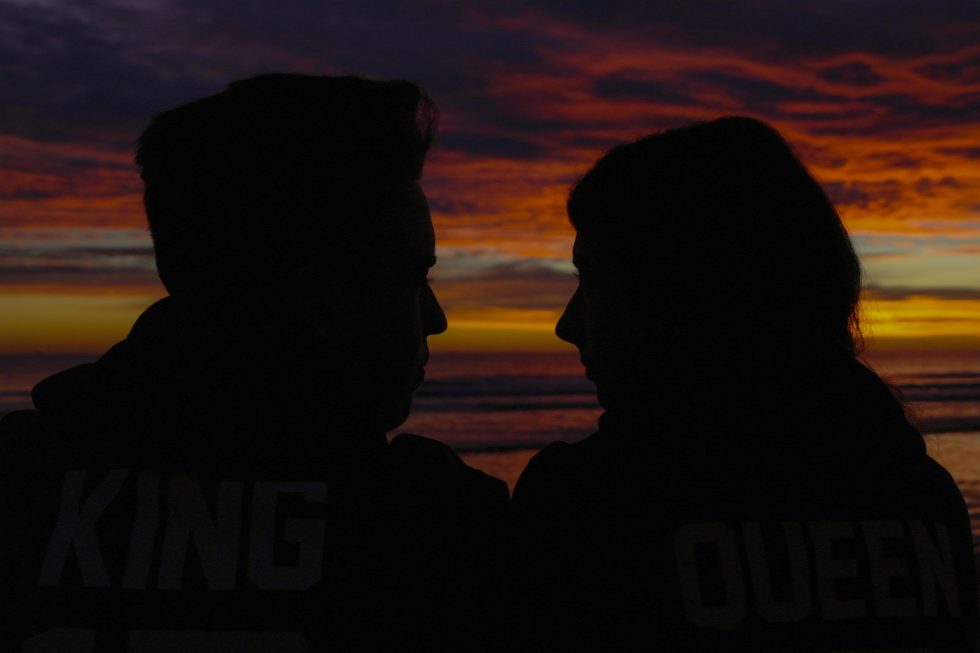 How to Know Your Spouse Isn’t Lying

“I’m having a hard time believing a word that comes out of his mouth,” said Ann. “When I think back to the time before I knew the truth of the affair, and how effortlessly those lies came when I’d ask why he was late getting home, well, I don’t know how I can ever trust him again. How do I know he isn’t lying?”

Ann found herself unsure of her ability to know the truth from the lies. She struggled with the blow to her self-esteem in being unable to know she was being deceived. Believing her spouse was late coming home for the reasons he gave had caused her to feel inadequate in protecting herself, unable to spot the lies when they first occurred.

“I can’t believe I fell for his ridiculous lies. Why didn’t I just know?” asked Ann, tortured by the memory of being a trusting wife, now feeling bad about herself for having faith in her cheating husband.

Ann didn’t do anything wrong. Anyone can be duped by a good liar. Even law enforcement and intelligence officials don’t get it right every time when it comes to spotting a lie. Yet, I have many people I counsel who want to know what the magic formula is for spotting a lie.

Once you’ve been devastated by the realization that a portion of your marriage was lived in a sea of untruth, it’s hard to know what’s real again. It’s only natural to yearn for the carefree relationship you may have once enjoyed where your spouse’s word was gold.

After the devastating news of an affair, you may want to trust your spouse, but it’s a process that takes time, and a willing partner to work through that process and earn back the right to your trust.

But sometimes, the injured spouse wants some form of solid proof that the cheating spouse is no longer lying. For example, Ann wanted to know that the affair had truly ended, and that when her husband was late getting home now, he really did have a legitimate reason, and hadn’t fallen back into his dishonest pattern.

If you feel an overwhelmingly strong need for proof, consider taking your spouse for a polygraph test. I have worked with couples where one spouse requested the other to take a polygraph test in an effort to know the truth. It may be worth the money to you, and the test can be an accurate measure for the majority of people who take it. The traditional polygraph test is said to have a 60-70% success rate, which will vary based on the test operator and the clarity of the individual’s results.

With some of the couples who considered the polygraph, to avoid going through the test, the cheater ended up confessing enough to get out of having to do it, and the test was canceled. And since the success rate can’t be guaranteed in your situation, there’s the risk of creating even more lingering doubts that leave you feeling anything but secure in your lie-detecting ability.

How important to you is solid evidence of the truth? Only you can answer that. There are people who offer specialized lie detector training, the kind of training that people who work in the intelligence community receive. It can be an expensive endeavor, even considerably more than the polygraph test. The companies that offer these lie detection training programs claim to be able to get participants to a point of 97% accuracy in detecting a lie.

I looked at a study conducted by a psychology professor, Maureen O’Sullivan. Her study included 13,000 people, and her goal was to find those in the group who had a natural ability as human lie detectors, or what she called “wizards.” She defined a wizard as someone able to almost always detect deception. Out of 13,000 people tested, only 31 were identified as wizards. Obviously, detecting a lie can be a challenge for a good majority of people, with a rare few having a natural ability to know immediately when someone is lying.

Pull the Rug from Under Mistrust Triggers

To rebuild a devastated relationship that has been shredded by lies, you need to create a new foundation of trust, one brick at a time. Knowing with 100% accuracy whether or not your spouse is lying to you may be a futile use of your time and energy. At some point, you have to trust that your spouse is not lying to you, as long as the cheater conducts himself or herself in a trust-worthy way.

Working with couples who are committed to this process, one of the recurring themes is that the injured spouse needs more from the cheating spouse than a claim of remorse. The injured person wants to know that the cheater is working toward a change of character, from his or her deepest depths inside to the most obvious behavior on the outside.

Here are some specific actions you can take. Of course, customize these to your relationship.

Step 1: Define Mistrust Triggers: Review your past week or past month. Think of some actions or inactions that were personal triggers for mistrust-in you if you were the injured person, or if you were the cheater, the way you’ve conducted yourself in the past. For example, is he coming home 40 minutes late and not bothering to call to let you know, causing a flurry of scenes to cross your mind?

Is she supposed to be at her desk all day, but doesn’t answer her desk phone, and her cell phone has been turned off, leaving you to wonder where she is, what’s going on? Or, are you the person showing up late or not available by phone, creating those triggers of distrust?

Step 2: Increase Your Transparency: If you were the cheating spouse, look at ways to stay in contact more frequently and to be more open about your activities. For example, choose two points during the day when you will call and have a brief conversation to discuss how your day is going.

Step 3: Remove a Trigger: Choose one of the personal triggers, whether you were the spouse who cheated or the injured spouse, and today work on taking away the power of that trigger. It may involve Step 2, where you open your life up to observation in some way. For example, it may be that, if normally you don’t reveal details of your day, you share a true story today with your spouse involving your work life. Then, do it again soon.

At first, some spouses complain that revealing their whereabouts and activities feels like they are “checking in,” as if to a parent. If that is your attitude, you are going to feel resentful. This “checking-in” attitude will disrupt your ability to build trust with your spouse. I recommend you practice thinking of your new behavior as kindling a new era of transparency in your relationship. This is a loving gift you give your spouse to encourage trust and show your dedication to your marriage.

Both of you will be going through a growth process, maybe learning new ways of communicating with one another that you’ve never tried before. Each of you will want to make a self-commitment to conducting yourself in a trustworthy way over a period of time to create a new and stronger framework within which to rebuild your marriage.