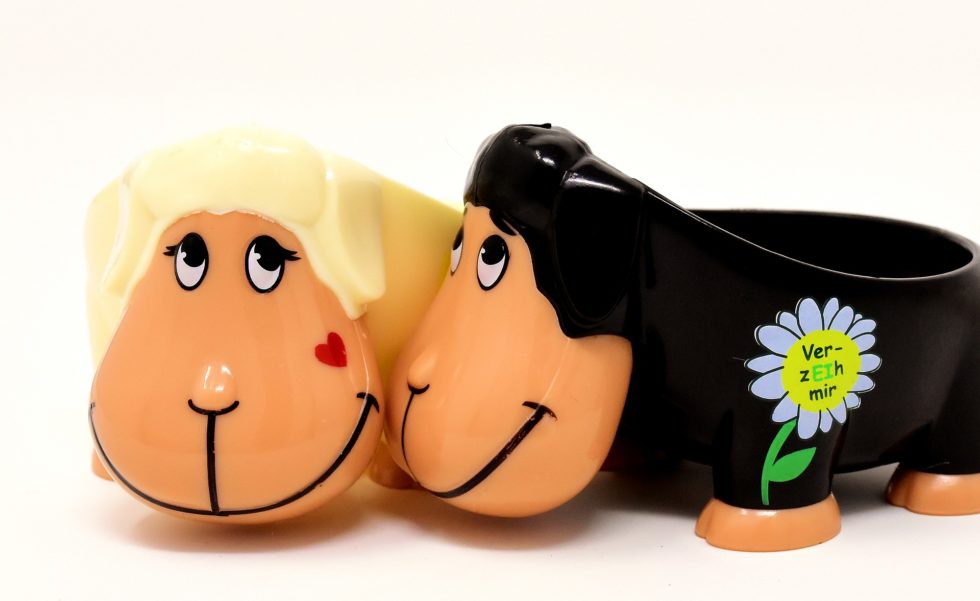 In life, we make choices – some good, some bad. By no means is anyone perfect, but we do seem to aim for higher standards of ourselves. But what happens when we screw up? When others screw up? Do we continue to hold ourselves as accountable as we would hold someone else?

The act of forgiveness has been explored in many ways, whether that is via social sciences or religion. There are recognized benefits of the concept, and it can be applied towards others both living or deceased, or even occasionally to our own person. Sometimes people must have an apology before they can forgive, while others grant forgiveness as a form of justice. Many times, there is no expected response from the offender once forgiveness is given, as the matter is considered closed. We strive to leave behind all the betrchayal and the hurtful people, but at times, this can feel like a marathon race, with us forever running forward with no end in sight.

Many agree that forgiveness is a good mechanism but are unsure how to accomplish it. Individuals have even sought counseling over pains that have been inflicted in order to figure out a way to forgive the offender, in order to achieve closure for themselves. It is not something easily given or received.

Forgiveness of another person is most often about us, when really boiled down to the point. Think about it – do you forgive someone so that they feel better? No, you do it when you are ready and able. Once you’ve reached that point, a certain weight is lifted. That weight is a combination of indignation, resentment, sorrow, whatever the case may be, which is why it does weigh so heavily upon us. That is also why it is certainly a difficult thing to work through. That doesn’t mean our feelings aren’t validated or aren’t reasonable. They certainly are, and no one can ever tell you what you should or shouldn’t feel. However, forgiveness is the healing of oneself more-so than anyone else, making it an imperative aspect of our lives. It took me by surprise when others have said they adamantly hold grudges, however, some even purposely refusing to grant forgiveness. Not to say I instantly forgave everyone who has hurt me, but I always get there, one way or another. It takes different lengths of time for everyone, but I do urge people to at least try to get there, for their own mental health and satisfaction. Leaving pain (and sometimes even people) behind, especially over something you have no control over now, is a cathartic experience. It is much like another article on this site, regarding throwing things away that you’ve collected over the years. Forgiveness is a cleansing of your mind and heart.

Forgiving Myself: A Work in Progress

So, I ask – is it easier to forgive yourself or others? Personally, I have a harder time forgiving myself. I’ve always had a paralyzing fear of messing up and being unsuccessful. My mother loves to bring up how I was as a child in particular, when my perfectionism and OCD was at its worst. I’d cry over a 98 grade, for example, thinking I had failed. I literally thought that if I did not make perfect grades, I would never get anywhere. I was terrified of raising my hand in class for fear of botching up the answer (because then everyone would know I was failure!). I slowly got better at realizing I am allowed mistakes and am certainly allowed to be imperfect. But it took years of tripping up to accept I couldn’t be perfect. Because of all this, though, I had a hard time forgiving myself my own mistakes. If I hurt someone else, even after I had been forgiven by the other party, I held onto my own personal grudge. I tend to forgive others rather quickly, letting things go and moving on. When it’s something I screwed up, though, I go through a process of obsession – analyzing everything, trying to figure out how to fix things, how to avoid the mistake from ever happening again. Some of this may be a good thing, as who doesn’t want to avoid mistakes? But then I become afraid of acting, afraid of making mistakes to the point of silencing myself. The thing I must work on is pulling back on the reigns of beating me up for my imperfections.

Whether you need to work on forgiving others or yourself (or both!), let’s continue to actively participate in our lives. We cannot change the past, and ultimately that is what mistakes are and where they reside. As Mohandas Karamchand Gandhi says, “The weak can never forgive. Forgiveness is the attribute of the strong.”

Live presently at your best, and forgive the rest.