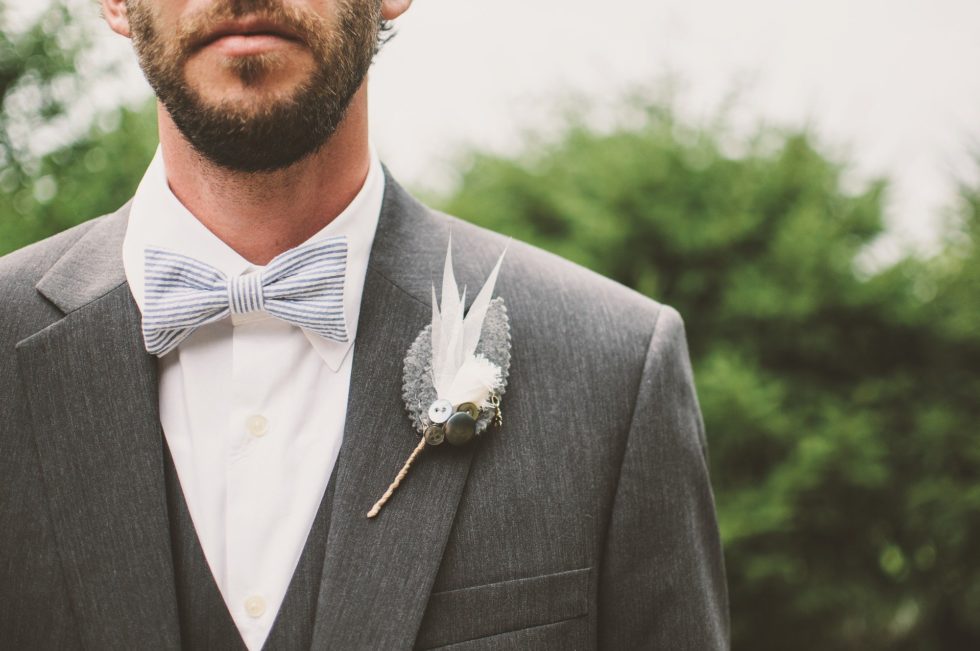 Ladies, it’s a jungle out there. The dynamics of flirting, dating and relationships have all changed because of social media. We can have a relationship with someone we’ve never even met (thanks Facebook), we can show off our bodies to the opposite sex (thanks Snapchat), or we can find out more than we wanted to about a person we’re interested in (thanks Catfish). And that is just the tip of the iceberg. Flirting is confusing and dating was hard even before technology came into the picture.

We’ve all been there—at a bar with friends when all of a sudden we come face to face with one of the most attractive men we’ve seen in a while. In these situations, our friends always seem to have the same advice: “Be confident”, which is much easier said than done when you’re in a bar full of bodycon dresses. How about: “Show your personality”? Which one? The drunk one, the serious one, or the funny one? Am I sounding schizophrenic yet? My guy friends always offer up this gem: “Pull your shirt down, hike up your skirt and buy him a beer.” I guess chivalry isn’t dead, right? Or, how about my personal favorite: “For the love of God, Ashten please don’t bully the poor guy with your excessive knowledge about sports!”

Luckily for you, I have listed ten ways to hit on a guy—brought to you by a girl who has made a lot of mistakes with flirting and wants to make sure you don’t make them, too. I’m comin’ in hot here, ladies.

1. Don’t Get so Drunk You Can’t Converse

I was recently visiting my hometown in Southern California for my ten-year high school reunion. A group of us hung around the bar after the reunion was over and a guy I’ve known (and had a not-so-secret crush on) for years showed up. And I’ll admit, I was hammered. A mutual friend waved me over to say hello to this extremely attractive crush of mine, and as I tried to concentrate on putting one foot in front of the other, I realized I wasn’t sober enough to make a good impression. I said hello, hugged him and said (I’m not even joking): “I’m happy to see you … but I’m drunk and I must go before you figure that out. So, bye. Also? Nice hair.” I think I patted his head, but I can’t be sure. I stumbled away into the night for another vodka/cranberry to ease the pain of my self-inflicted humiliation.

2. Do Not Fight about Sports with the Guy You Are Hitting On

I love sports. It’s a blessing and a curse when trying to hit on a guy. I met this guy—a great, very handsome man, who happened to have completely opposite taste in sports teams than I did. So obviously, I told him “You have horrible taste in sports teams and that says you make terrible life choices as well.” And then I proceeded to compare stats, wins vs. losses and championships with this poor man. Why didn’t he call me? Hmmm … No idea.

I am the most competitive girl I’ve ever met. Teaming up with me for a game of any nature is not going to end well for you, or for the other team, unless we win. I was out at a bar with my best friend and we somehow ended up in a game of cornhole with two semi-attractive guys. My teammate was hungover from the night before, and as you can imagine, was a little wobbly. He kept missing the target, which made me increasingly angry because I hate losing. After losing two games in a row, I looked at this guy and said: “Are you really this bad at cornhole or are you losing on purpose? I will go find another partner faster than you can take another shot of whiskey! This doesn’t impress me one bit!” I left the bar alone, needless to say.

4. Give Compliments—and Know How to Receive Them

We women love receiving compliments. But, did you know men love compliments, too? Trust me—I was shocked when I found this out. I was also stunned to find out that if a man is giving you a compliment it’s probably because he means it, therefore you should try to give one back. Guess who sucks at compliments? This girl. Here are some actual compliments I have given: “That shirt is so tight you look like you have muscles.” “You actually look nice today. Good job.” “Thanks for opening the door for me but I can do it myself.” Advice: Actually be nice when complimenting a man. They will genuinely appreciate it.

One of my favorite quotes in the Harry Potter series is this gem from Hermione: “You have the emotional range of a teaspoon”. It’s true. Most men do have the emotional range of a teaspoon. So, rather than force-feed him a spoon full of your emotions, keep it simple. A smile, a laugh, a simple joke will suffice—don’t overdo it. I think you know what’s coming … I was out with a friend’s younger brother one night and got a little too tipsy. For some reason, we both decided the best idea was for me to stay at his house. Upon arriving to his house, I started to panic. I had no idea where I was. Where was my car? How would I get home? How did I get so drunk? This was not a good idea. I had a full-blown anxiety attack right there in his living room. He excused himself, went to bed and I called a cab. Not my finest hour.

This one is not for the faint of heart, ladies. It takes a lot of skill and charm to pull it off. It requires a certain grace that I do not have, but thought I did one time when I was a 21, young and dared to do so by my friends. Things I have said after spilling a drink on a man, and immediately regretted: “Oops! Did I do that? I’m so sorry. You should take your shirt off and let it dry.” Crickets. I turned and ran because at that point, what was there left to do?

7. Pretend You Already Know Him

The year was 2004. I was on a family cruise to Tahiti when I spotted a cute guy that I wanted to meet. I had no idea how to approach him, because hello! He was cute and I have a tendency to sweat in those situations. I came up with a genius plan: I would ask him if we went to the same community college, because in the middle of the Pacific Ocean miles away from home this was a totally logical, normal and brilliant idea. There was no way this could go well. I walked up to him, tapped him on the shoulder and said, “Hey, you go to Ventura College, right? I think you’re in my chemistry lecture.” Without missing a beat he replied, “I don’t see how that’s possible, since I’m from Oregon.” And then I was trapped in the middle of the ocean on a ship with this guy for an entire week. There are only so many places to hide on a cruise ship.

I discovered this gem by accident. I was out dancing with some girlfriends in less than comfortable shoes. On our way out the door at the end of the night, I took a tumble in front of a group of guys. I bruised up my knee, ripped a hole in my pants and twisted my ankle. One of the guys helped me up, and low and behold we struck up a decent conversation. We ended up exchanging numbers, and hanging out a few times. A little advice: if he helps you up after you trip, he’s automatically a gentleman and therefore potentially worth your precious time. If he laughs at you, he’s a douche bag and you should spill a drink on him—on purpose.

Are you wearing a watch? Who cares! That is a minor detail we don’t care about, especially if he’s cute. Just make sure you have a comeback if he realizes you’re also wearing a watch and calls you out on it, which I may or may not have thought about while using this tactic.

And, when all else fails:

Because men can totally read our minds, right? FYI—this is my tactic of choice.

Good luck out there, ladies. May the odds ever be in your favor.