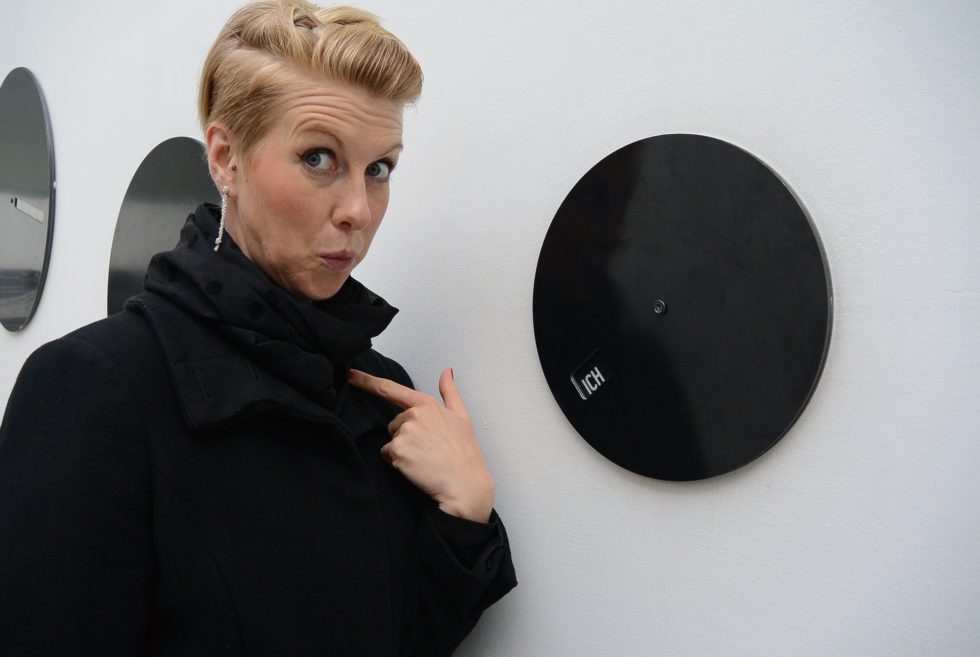 Deep down inside, you know you don’t need a ‘Top 10 Signs’ list to realize you’re in an unhealthy relationship. The signs are there, you just need to identify them. If you’re constantly having to make excuses for your relationship to friends and family, you know damn well something isn’t right. You’re probably shaking your head, thinking this couldn’t happen to you… but you’re wrong; it’s a lot more common than you think.

Possessive relationships can start out mimicking the beginning of a healthy, insanely passionate relationship. But if you’re not careful to make that distinction early in the game, you’ll find yourself caught in a complete cluster-fuck.

And the problem is, it doesn’t HAVE TO start off so intensely. You might have met Prince Charming, and then suddenly found yourself Sleeping with the Enemy. Realistically speaking, many of us would run at the first sign if it happened early enough – before becoming emotionally attached.

It’s a lot easier to end up in one of these if-i-can’t-have-you-no-one-can relationships. Here are a few red flags to keep your eyes open for:

I didn’t include violence because that’s a whole other article. But it’s important to remember that guys like this are more likely to raise their hand to you.

A healthy relationship doesn’t put you in a cage. When the two of you don’t see eye to eye, you talk it out and compromise. You don’t sign your life away when committing to a relationship; if that was the case, we’d all aim to be single for ever. Recognize the signs above and get the hell out.

You’ll be tempted to stay. He’ll do everything in his power to manipulate you into giving it another change; he’ll promise he’ll change, he’ll tell you he needs you and he’ll tell you exactly what he thinks you need to hear. He’ll temporarily turn into the model boyfriend, and you’ll resume your stay at the insane asylum.

But I’m here to tell you, all of that is crap. Things won’t change, they’ll only get worse.. and you’ll be punished for having attempted to run; the chains will be one notch tighter.

Don’t be fooled. Possessive tendencies are indicators of deeper rooted issues that need to be dealt with. Don’t wait around to find out what those are.

Have any other warning signs to add?