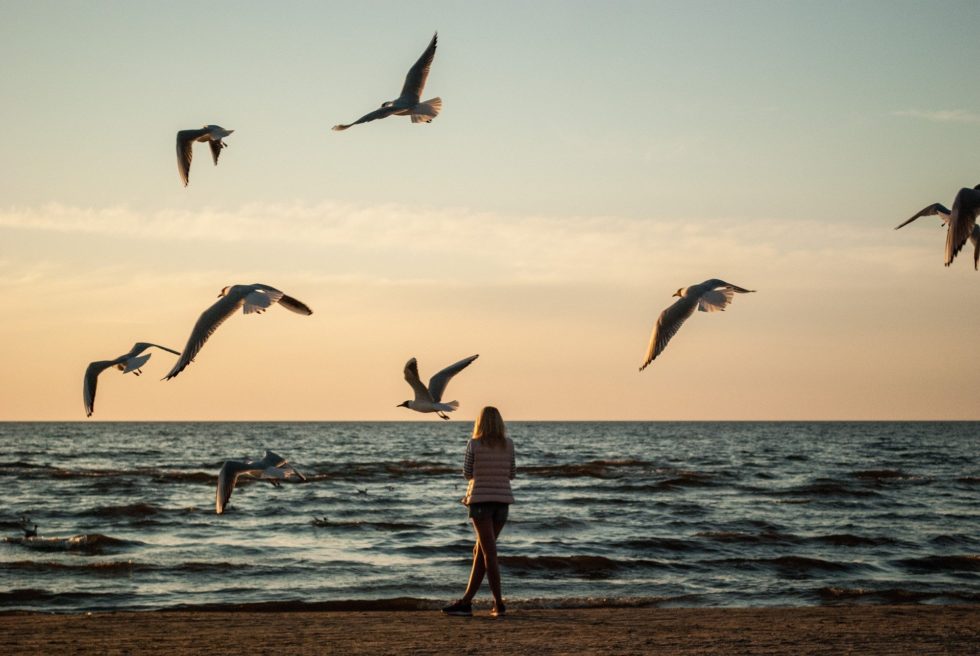 My husband and I are both independent people. That said, I am definitely the “needier” partner. I like togetherness.  I like cuddling up to each other on the sofa, or in the back seat of a car. I like just being in the same room, even if he is working and I am reading a book. I love to do my own thing, whether it’s exercising, writing, or spending time with my friends. But my husband requires alone time, it’s necessary for him to relax. He loves to go to the gym, catch a game on TV, or watch a mafia movie by himself down in the basement. He tells me he needs to just tune out and relax. I get it: He works hard, he needs to “zone out” at the end of the day. But why not zone out with me? Why can’t he find solace and calm with me?

Our “separate togetherness” really became problematic over the holidays. Usually I feel annoyed that he doesn’t really want to interact with me after a long day at work, but this time it felt like a much bigger deal. To me, holidays are about tradition and I want my family traditions to be memorable and fun. It was New Year’s Eve and I was feeling fun and festive. We had plans to have an afternoon party with friends. I could tell he wasn’t into the idea a few days prior when he kept asking if we really had to keep these plans. Finally, the day before New Year’s Eve, he begged me to cancel. He was so tired and stressed from the year-end rigomorale at work and he just wanted to relax at home. I was disappointed, but I relented.

This was when I started to feel a different kind of loneliness. It wasn’t the normal case of us watching TV in different rooms, I was now feeing a real difference in how we choose to spend our time.

New Year’s Eve came and, of course, he has planned a long morning workout. Once he returned home, he promptly grabbed beers and planted himself in the basement, conveniently away from me and our kids. “What an awesome day,” I angrily thought to myself. I was so bitter and I felt more lonely than I can recall feeling in awhile. So I put the kids in front of a movie and I poured myself a big, strong drink. “F**k him,” I thought. If he is going to sit alone and drink, then I am going spend the day with my kids and my own stiff drink. From there, things only spiraled downard, to the point where I began to imagine what it would really feel like if we were divorced.

An hour later he came up to the kitchen wearing a big smile. He didn’t seem to think there was anything strange or wrong about the fact that we are spending our New Year’s Eve in separate parts of the house watching different TV shows.

When does feeling lonely in a relationship mean that it’s time to move on? We face so many issues– our lack of a sex life, his refusal to discuss any of our myriad problems with a couples counsellor–that this just adds to my doubt that this marriage is going to last.