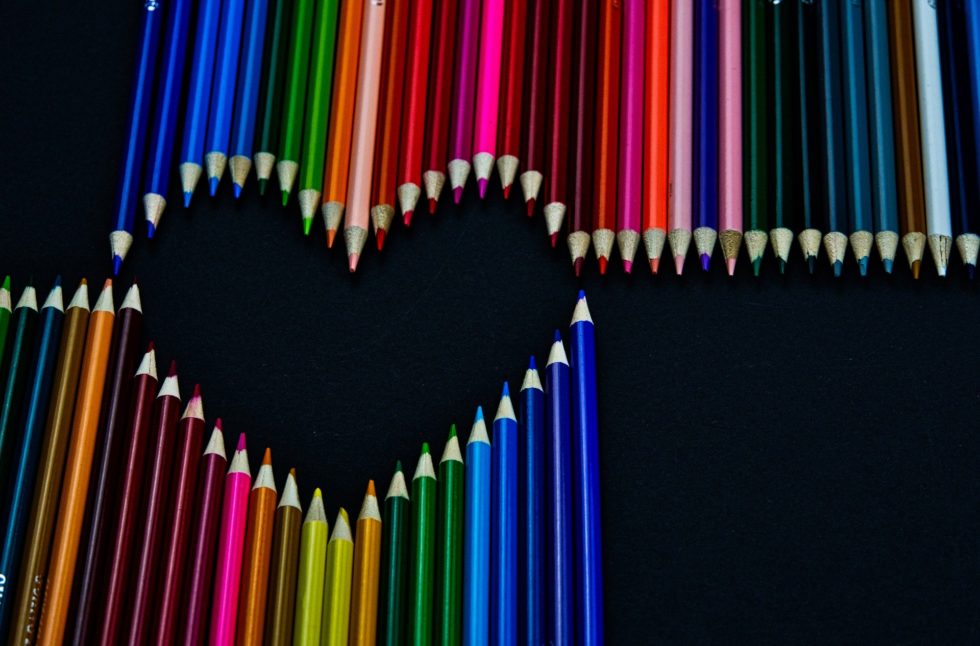 I look at statuses, read texts and I listen to the conversations a lot of my female friends are having with each other and I think:

Women have really given up on men.

It’s a little scary but I’m hearing things like “now that the gender roles have changed” or “I really wouldn’t mind if he stays at home and I work 40, 50 hours a week” and I’m thinking that statements like that are just so resolute, so defeated.

When I say that I mean five, ten years ago the state of affairs between men and woman was just beginning to crumble. The hazing of gender roles was seen as a joke- we’d say things like “Chivalry is dead” and laugh about it. It was seen as humorous, something said when a woman wanted her man to do something romantic. We said that because it wasn’t dead, not even close. In fact, I think chivalry is still alive and well, what has died is perhaps some women’s general faith in men.

“Men are men” and “women are women,” and there’s no confusing the roles in the household. I believe my parents and the adults around me felt that if these roles got confused it only led to trouble in the long run.

Yes, my mum worked, and yes, my dad played a part in raising me. But my mother always knew that she could work within her passions, and she did not need to work in a field she had to out of a need to support her family. She worked at jobs she loved, and my dad struggled in the workplace “as a man should.” That’s what I grew up with.

As I’ve hit my thirties, I’ve noticed that not only has this idea evaporated, but women now don’t even expect it from men. I myself, in many situations, go out of my way to be romantic, and it’s usually met with sarcasm and skepticism. I specifically feel that the women in my life see chivalry as bullsh*t.

(For example, a friend had the flu a couple days ago. I laughed as I talked to her saying I should bring her some chicken soup. She laughed harder and said there was no need and changed the subject. There was no real acknowledgment of at least the sentiment involved).

Too often have I talked to single women who are resolute with the idea that all men cheat, drain women of their fire, and most importantly, just bring less to the table in a relationship than they do. On every single level.

Even as a guy, I can’t really argue with that.

I am very often disappointed with the crop and selection of men I’m lumped in with. But one thing I do not and cannot accept is the idea that the “ideal man” doesn’t exist anymore. I blame terrible decision making for half of women’s problems. Most women couldn’t pick a good man if good men were the last things on this earth, but I do blame the rest on simply giving up. On both sides. A lack of a need for standards… maybe.

Most start their thoughts with a reference to a bad relationship experience or the fact that they are fine raising a child solo. I see it in the eyes of the women I meet. They’ve just lost faith.

Men have lost it, too. I see an almost subliminal emasculation going on with guys especially nowadays. I see many men as defeated, not caring about what makes women happy anymore, or the fact that they aren’t happy in the first place. It’s cyclical, women broadcast their lack of will to hold out for the right man, and men feed off that. Meanwhile, men of my generation are feeling so dejected about getting to the next level in their professional and/or educational lives that the pressure leads to a lack of motivation which transfers to the way we interact with women.

I’m hoping to find some answers to this, so for all the ladies out there: Have you completely thrown in the towel on finding that proverbial prince charming, and how do we (as men) convince you that he still exists?