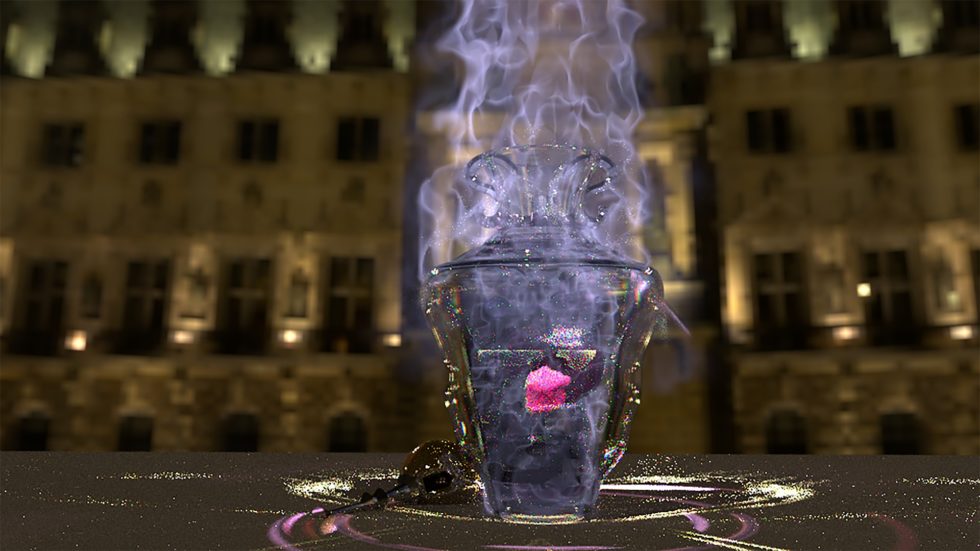 There is no such thing as a perfect love, even if love potion did exist, couples would still eventually find a way to get on each-others nerves and find something to argue about. In fact couples who never argue about anything in my opinion either do not care enough, or one is holding back to keep the other happy 24-7 and neither of these scenarios is healthy!

Successful relationships do not just magically happen, it takes two individuals who know what they want, what they are willing to give, but most importantly what they refuse to settle for. All to often the failure of a relationship or marriage happens when these important factors are not discussed up front in the beginning stages of “love” when everything is perfect because it is new and exciting.

Cut 5-10 years down the road and you wake up and realize, wait, this is not what I signed up for in my mind. That is the problem. You can’t expect your partner to know what you think you deserve and what you are willing to give in return unless you tell them while asking what they want/need from you in return…

You have to know that if you are the one constantly bending over backwards to avoid conflict, eventually you are going to feel neglected and as if your needs are not being met, so what happens? You are going to act out, withdraw, start fights, complain; your partner is going to be blindsided by these new emotions you are starting to show because in their eyes, all they know is what you have shown them and said in the past.

Sure it is nice to have someone just know what we feel, want, and need from them; but seldom do two people mesh that well. Communication really is the key to any loving and happy union and it is an unrealistic dream of ALL women, whether they admit it or not, to have the type of man in their life that just “knows” knows what? Knows what we need to hear, when we want to be touched, how we like to be kissed, that we would love flowers once in a while for no reason, that knowing you love us and hearing you say it are two different needs and we want both!

The list goes on and on… And sure after a while a man should be able to pick up on how you are and be able to come through on his own at times, but the difference between a delusional chick expecting every guy she dates to be her prince vs. a woman who would love this type of relationship but understands it doesn’t just appear out of thin air is – The smart chick  knows she has to speak up and not expect something from a man that they are not naturally wired to automatically give.

Same dumb logic should not apply to your relationship… SPEAK UP!

My mother told me once:

If you want a man who is never messy, is as emotional and expressive as you, and who knows exactly how you feel and what you need without you saying a word; Become a LESBIAN! – Now I don’t need any hate mail saying “one does not choose to be gay blah blah blah” Yes I know… It is just a statement making a point that women need to lighten up and either want a man, a woman, or a girly man they can walk all over. So back up off me, I am not gay bashing. I love the gays!

Any who, my mom was right… Sure at the time she spoke these words of brilliance to me I was dating a total narcissist, dirty pig, with zero mature emotional understanding besides his screwed up mommy issue emotions (but enough about that). In actuality there are men out there that are not afraid to show how they feel at times or to watch girly shows with you, but it is funny how we want all of both worlds. If we actually got the kind of man we “think we want”, most of us would have no respect for him and probably walk all over him because we want a girly man who knows when to be a girl, yet is manly at the exact times we expect him or want him to be! What?… I am making my own head spin with this. Women are complicated!

Women are always going to be complicated:

Some much more than others while most men are relativity easy to understand, as far as the basic needs that keep them happy. If you are a woman over the age of 25 and you still don’t know what those basic things are, good luck with that. Now in fairness, some men who have been deeply wounded or carry other issues, can be a bit more complex and hard to understand, but the basics do not change…

Men HATE long and drawn out discussions about:

“US”, “where is this going”, or “our confusing feelings”. To men this type of talk translates into you beating around the bush and the conversation goes no where fast, while never actually getting to the core of what you are afraid to say. I can guarantee you that this charade is going to be much more irritating to your guy than just spitting it out in a calm, respectful way. Sure at times if we are angry or hurt, we are not always going to be able to keep our cool. But the the majority of the time you can be a big girl about it, or at least try!

The attention span of most people (especially men) disappears when they hear “we have to talk”:

Or any variation of that statement, so try not to be so dramatic about it, just start talking without the precursor of doom and drama!  Many times when we as humans feel like we are about to be attacked, we are not exactly listening to what is being thrown our way. We are more in protective mode, picking up words here and there and waiting for our turn to defend ourselves.  That is the exact opposite of open and healthy communication, so begin the discussion on a lighter and easy note.

For the love of  love,  just talk to each other. Communicate in the start of a relationship and always keep the communication lines open. The things that bother you in the beginning are not going to magically dissipate the longer you are together, if anything it is going to grow in to a love sucking tumor that eventually is going to burst sinking your partnership with it. When you love someone its not a battle and shouldn’t feel like pointing fingers. Talking should just be sharing with each-other how we are doing individually in order to learn how to better grow and move forward together.

Communication… So easy, even cups can do it!

Remember whether it is with a man, parent, business partner, or friend no-one wins in silence. So Talk To Each-other and actually listen!