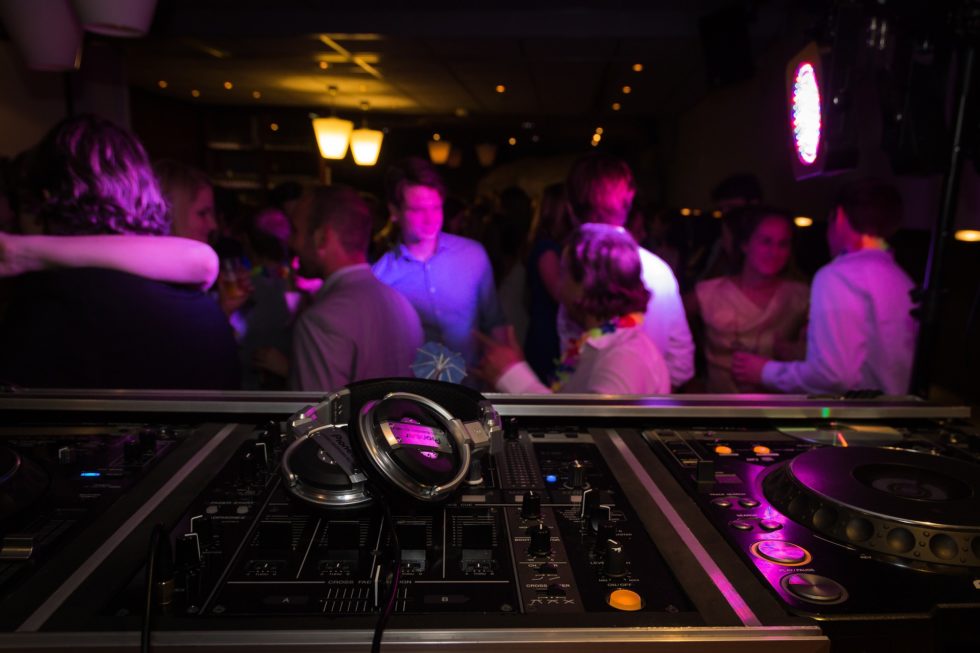 In our never-ending quest to bring you the most unique, effective, powerful and efficient dating advice for men, we hear and read a variety of dating horror stories. Join us today as we break down this riveting tale and give you some concrete steps of action to take should you find yourself in a similar situation.

Randy was upset. Really upset. Which is rare for him. He’s usually the epitome of laid-back chill and cool. He’s been dating a handful of very nice ladies recently, and has a lot of this ‘Female Thang’ under wraps.

“A few weeks ago I met this girl at a bar while drinking with my bro. Got her number and planned to call her a week later.

But, surprise surprise, before I can do that, a few days later she calls me up and invites me to go drinking with her.

So, of course, I accept the incoming invitation, but when I arrive at the bar she’s already there – with her best friend. And two other guys. And both guys are all over her! So I’m kinda thrown for a loop because I assumed she invited me on a date and here she is with all these other people.”

Let’s stop the narrative right there for a moment and break this down a bit.

First of all props to Randy for asking for the phone number in the first place. He’s a closer and that’s always Golden. The rocket doesn’t even get off the pad until we’ve got her digits.

Second he gets respect for being willing to wait a week to call her.

Most guys go running right into rejection and misery when they chase the girl too intensely. Better for them to take a bunch of steps back and move slowly, but surely.
But then the girl calls him and he’s over the moon!

And lets cut him some slack here – he’s got a good reason to be flying – girls usually never call guys and when they do it’s kinda like Christmas and the Fourth of July and Super Bowl Sunday all rolled into one.

Except when it isn’t.

Which, in Randy’s case, it wasn’t.

So what’s the deal with incoming calls – and what was the problem here?

Well, in this story, Randy didn’t make it clear to the girl that he wanted to see her one-on-one for a date.

He assumed that she was calling him up for a date and we all know that meme about the word ‘assume,’ right?

When she initially called and made her pitch, Randy should have clarified exactly what was going on rather than let his imagination put in front of him a bed of roses.

“Woah, you’re calling and asking me out on a date? Just the two of us? Oh, wow! What will I wear, should I get my hair done? Where are you taking me?”

Yes, on the surface it sounds all light and funny, a little bit cocky and a whole lotta witty (as should everything that comes out of our mouths when we’re talking to ANY female). But look a little more closely and we see that what we’re really doing is finding out what her true intentions are.

“Oh no, it’s not a date. I’m bringing my friends and we’ll all go hang out and have fun.”

We don’t do group dates – at least not with total strangers. (Heck, we don’t do group dates at all unless the female in question is our declared exclusive girlfriend.) We only want to meet up with girls that are interested in seeing us one on one – it keeps everything simple and easy to track.

So in the event she lays out a ‘group’ plan we politely decline and present a counteroffer:

“Wow. Sounds like fun and thanks for the invite, but the timing just won’t work for me. How about you and me, we meet up for coffee, just the two of us, on Thursday evening at 7 – how does that sound to you?”

And we shut up and wait for her to either accept, decline, or counter our counter-offer.

Handling The Aftermath Of A First Date Gone Wrong

As Randy continued his story – complete with the other guys chasing the girl who invited him out, her happily basking in all the male attention until getting all bent outta shape because she already had a boyfriend and just wanted to have fun drinking with all of them without having to deal with their romantic advances when things took a more serious turn, spilled drinks, hurt feelings, yada-yada – it became more and more obvious he had been suckered into a seriously raw deal by a girl who understood the power of an incoming call on the male ego.

To Randy’s credit (once again), after a few hours of watching all this, he simply get bored and left.

The better play – once he walked into this hot mess and scoped out the situ – would have been to gone on to hustle some other girls in the bar and leave this Total Train Wreck to the other guys. She was never all that to begin with.

But had he handled things correctly from the start, he could have saved himself a whole lotta aggra.

Incoming calls from her are truly the best as long as we clarify what her intent really is up front, and bail on situations that are not to our benefit.