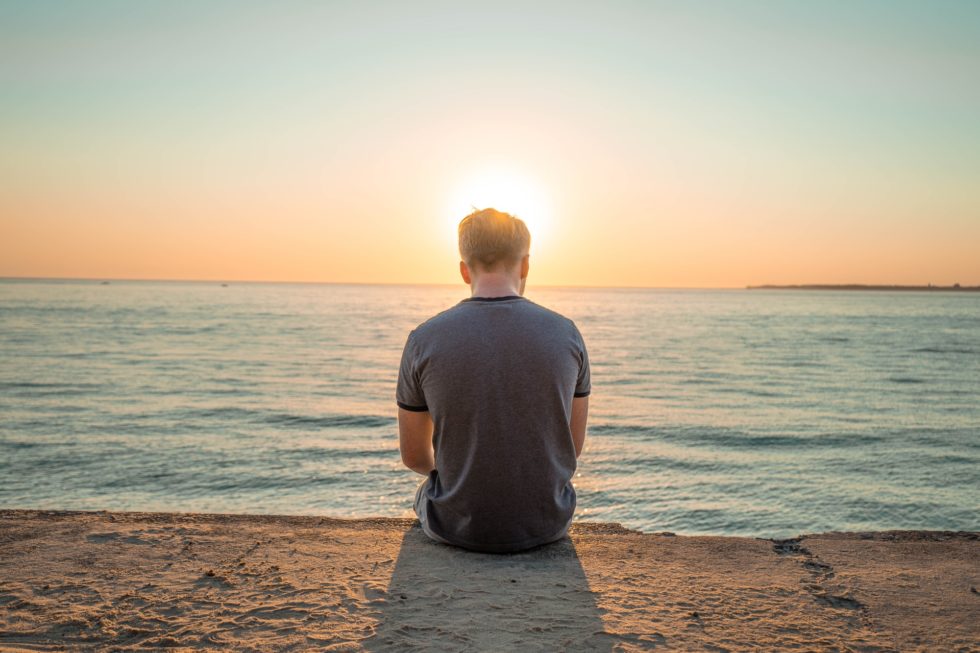 When it comes to structure, let’s be honest, men – we have a hard time developing it and keeping it in our lives. From a very young age, we are conditioned to believe that if we don’t get an education from Harvard in order to get a career as a CEO at a major corporation, buy a huge mansion in the suburbs, and marry the prettiest and blondest young woman, then we are complete failures. The media and everyone in society will tell you that if you don’t have those things, then you are a complete failure.

Watch how celebrities are looked up to, and you will see how our society puts superficial image and material possessions above all else. People are always envying how the celebrities are living in huge mansions and driving around in expensive cares such as Bentleys and Bugattis. And everywhere they go, insane fans will cry and even faint, as if these celebrities are immortal gods who are better than the rest of society.

In Corporate America, it’s not about how hard you work but about how high on the ladder you are that determines how valuable you are to the company and affects how you’re treated. I’ve seen this firsthand in the way many CEOs and executives treat lower-level staff, talking to them like dirt and pushing them aside as if they aren’t valuable once those lower-level staff members are no longer needed to make them profits.

So what is my point, you may be asking? My point is that it doesn’t matter if we have morals or take care of our social and married lives, according to society. All that matters is who’s got the most money or toys – and is doesn’t matter how we get it. Right about now, it may sound like I’m asking you to move into a hut, ride around in a horse and carriage and wear leaves as clothes. No way am I telling you to go back to living in the dark ages and give up everything that is part of modern society – because then I’d be a big old hypocrite, and we don’t need anymore of those types of guys running around. There’s no way I’m giving up my cell phone, laptop and modern housing.

How many times have you heard about the husband who works eighty hours a week and never sees his family? They miss all family events such as little league games or school plays. Then when the children get into trouble, they wonder why, but miss the cause of the problem. Children need guidance, and when the father isn’t around much, it’s almost the same as not having a dad around at all. Another problem is that the wife gets lonely. Yes, she may like the huge house and nice car – but everybody needs companionship, and when the husband isn’t ever around, we’ve seen the consequences of it. Maybe that’s the reason many women cheat with the husband’s brother or best friend. No wonder divorces are on the rise.

An old saying that I heard a while back still rings true. A family that eats together stays together because they get to sit down to a meal together and discuss how their day went. If the kids are struggling at school, the problem can be discussed and a plan made to correct it. If the wife is horny and needs some time alone with you, well she can give subtle hints during dinner or fully express it after dinner. And if there are any problems going on in the household with any of the family members, the proper corrective measures can be put into place in order to stop them from happening again.

These are the things that men who live to work miss out on because they don’t have time to truly live, and are instead working to pay for the big house, fancy car and other material possessions that are not the things needed to sustain a happy, healthy life and stable family.

Every time I hear of a celebrity who lost everything, it makes me shake my head in disbelief. Work to take care of your family and provide them with the things they need in life – but don’t work to over-indulge in more than you need. This way, when things do get tough, you don’t lose everything due to being unable to afford it. Also, spending more time with your family will create a much stronger bond.

Surround yourself with successful people

You’d be surprised at how many times I’ve known smart guys who crash and burn, ending up with nothing. I knew one guy who owned a business but ended up losing it because he hadn’t surrounded himself with people who were succesful at running businesses of their own. Instead, he would hang around with guys who had no desire to succeed in life, and he wondered why his business wasn’t growing. Nobody, no matter who they are, will ever know everything when it comes to business. There will be many times when you will run into a problem that you have never dealt with before and will not know how to deal with it. By spending time with guys who have succeeded at business, there is a greater chance that they have dealt with the same problem before and will have the answer to it. If not, they will most likely know someone who will.

Open up a magazine and you will hear of people who were once homeless or living from paycheck-to-paycheck and have now become multimillionaires or highly successful at something. It doesn’t seem possible, considering the situation they were once in. This is because they understand that, while it’s great to have a plan before you start, it’s not productive to plan so much that you become paralyzed. By starting, they get over the initial fear of getting started, and then improve whatever they are working on as time goes on. As they get better at what they are doing and start getting more successful, it seems as if opportunities they once never had start to find them instead, because they can keep building upon what they started like the structure of a building.

How many times have you known a guy who does nothing but complain, and never sees the opportunity in anything? These types of guys never get anywhere in life because they are afraid to try anything new that might bring success to their lives. Even before they get started, they believe that they will fail, so they stay in the same situation in life because of that fear. And by hanging around them, they will start to discourage you about trying anything yourself, because it’s much easier to give up than to work harder when everything isn’t progressing as smoothly as we’d hoped. All it takes is a few failures or setbacks, and whatever this guy says will start to make sense, even if it’s wrong. If you’re this guy, you need some serious confidence-boosting and evaluation of your life.

Life is tough and nobody starts at the top at anything they do. It takes dedication, a focus on family and life before money, and the awareness that you’re going to fail many times before you actually succeed. How you handle the challenges that life throws at you is what really makes the difference between succeeding or being that miserable, negative guy who nobody wants to be around. Don’t be that guy!