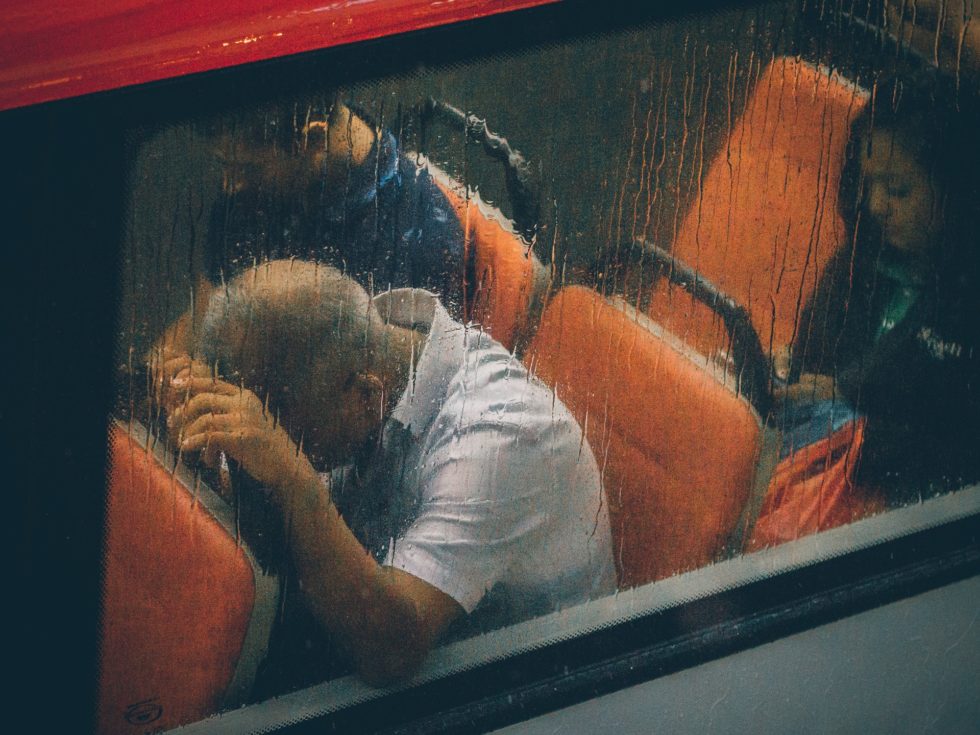 Breakups hurt. I thought I’d grow older and it won’t hurt as bad only to find out that the heartbreak pain doesn’t decrease with age. It hurt when I was fourteen as much as it did later in my life. I also see it from working with women who’re healing or going through a divorce. When the pain is overwhelming it’s extremely hard to see the positive lessons that breakup gives you. But they’re there if you really want to see them. Here’re the 5 signs your breakup was for the best.

The tipping point for many people is the realization that their relationships are bringing out the worst in them and their partners. You start turning into your parents, who might have been fighting all of your childhood. One day you made yourself a promise to NEVER become them, yet you catch yourself in a relationship that isn’t far from what you’ve been trying to escape.

Instead of losing yourself in self-doubt or self-criticism, give yourself a huge hug for letting go of something that didn’t serve you. You’re the maker of your life. That breakup gave you an opportunity to find yourself again.

2.The Bad Times Outweigh The Good Ones

How many times were you giving this relationship a second chance? You were hoping that it’ll work out. You even went to couples therapy. You tried to compromise, understand each other’s point of view, and make it work. But one night you were taken by surprise – by a wave of realization that the silence and the distance between you two have been growing wider and more painful.

The pain starts to overpower and erase the good memories. Even dining out with your friends becomes an unpleasant experience because you see what you’re missing on. When you know in your heart that the bad has become the new norm for your relationship, then it’s a sign that leaving the relationship was the right choice. Bear in mind that RIGHT doesn’t necessarily mean PAINLESS.

3.Nothing You Tried Is Making Things Better

A client of mine, Laura, couldn’t any longer deny that something was missing in her marriage. She found herself staying late at her demanding business, dental practice, all while resenting her husband.

During those nights at the office, she would recall everything that they tried to save their marriage. Therapy and heart-to-heart conversations hadn’t changed things. Compromising and trying to become “better” persons also didn’t help.

It actually only made Laura forget who she truly was. It got to the point where even a light breath of her husband made her crazy.

When in your heart you know that you’ve tried everything you could without sacrificing your self-value and self-esteem, then give yourself permission to face the reality. Sometimes relationships don’t work out. If on your way of trying to save a relationship you realize that you’ve lost yourself than the divorce is the gift you give yourself.

4.The Movie You Don’t Want Your Kids To See

I can’t tell you how many times I’ve heard from women that they stayed in a relationship because of the kids. Because they didn’t want to hurt them by going through a divorce. But it’s not fair to blame a 5-year-old for your decision to stay in a relationship that is torture.

When you’re letting your children see the fights, the distance, the coldness, and that neglect, it’s far from setting a good example for your children, isn’t it? It’s not even an ok example. It’s a BAD example. Your fear makes your children pay for the lack of your action.

Your kids are seeing you – THEIR ROLE MODEL – being mistreated or mistreating their father, devalued, emotionally abused or neglected. Instead of worrying about hurting them, you need to realize that you’re ALREADY hurting them. You worry should be that they’ll seek out this type of relationship when they grow up.

When you catch yourself in a relationship that is just a replica of the toxic relationships you were surrounded by when growing up, you know that leaving that relationship is the life-changing step.

Your work becomes about unlearning thinking that you were supposed to be treated this way. Otherwise, I see the most successful women become hopeless and depressed about the relationship.