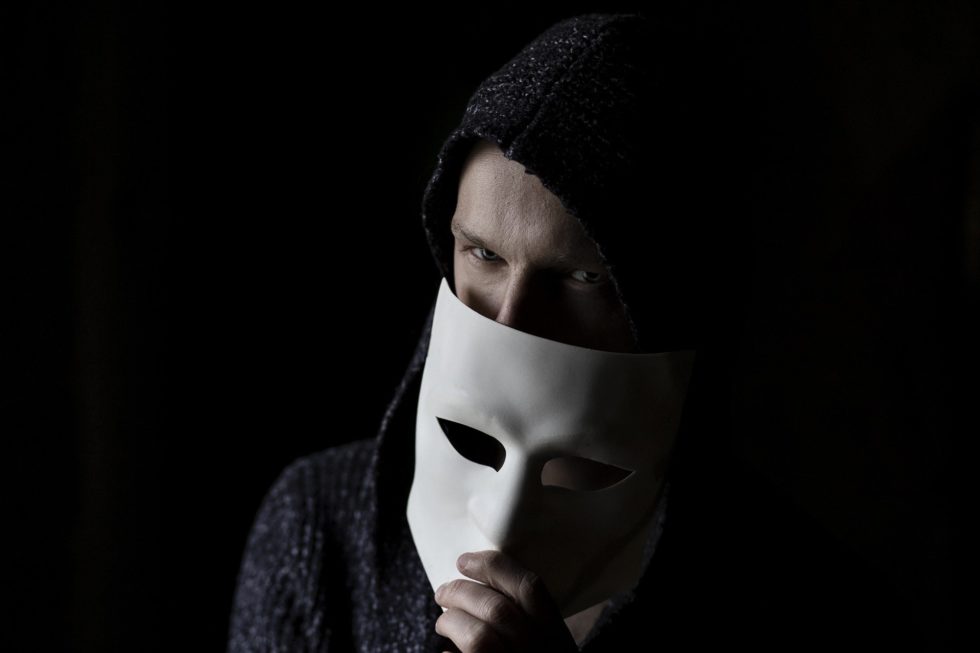 In this day and age where making friends and finding love has gone digital, inevitably, “cheating” or “leading on” someone has also gone digital. Dating apps and dating sites have become the preferred place for people wanting to meet a partner. Unfortunately, these same places have become popular for scammers looking to catfish someone as well.

So what exactly is catfishing? It’s when a person (the “catfish”) creates a false identity to lure someone into having a relationship with them. This practice has been around for some time, however, the term was coined through the MTV show “Catfish” hosted by Nev Schulman and Max Joseph.

Mind the Signs; Spot a Catfisher

We’re not saying that everyone you meet online is a catfisher. However, it never hurts to be careful when dealing with (and trusting) people you meet online. Here are some warning signs to look out for to avoid being catfished.

If someone you’ve been having a relationship with online seems to always have a reason not to video chat or meet in-person with you, then consider that a big red flag. A catfish would never run out of reasons and ways to avoid talking to you over the phone or via video chat. They will also refuse or continuously postpone meeting you in-person.

They seem too good to be true.

Is the person you met online too good-looking, romantic, and over-the-top? Is it like a fairytale come true, but it seems too good to be true? If this happens to you, your online match is likely not who they claim to be.

They only have professionally taken photos.

If they won’t send you an of-the-moment selfie and they only seem to have professional photos, then it might be a good idea to do a Google reverse image search. If their photo shows up, they probably just stole it off of the internet.

They are inactive on social media.

Check their social media profiles and account activities. It would be suspicious if they don’t really have friends or followers, no posts, and/or tagged posts/photos showing them. And if they don’t have any social media accounts period, be wary.

They have overly elaborate stories.

A catfish often has elaborate stories like traveling for work to avoid calls and video chats. Try getting more details about their personal lives and what’s going on. If they are not willing to provide you with specifics, they are clearly hiding something.

They ask for money.

It may start with a story about getting stranded somewhere and needing money, which they claim will be paid back. Once they start asking for money without even really telling you much about themselves, be very wary. Often, they will try to gain your trust and get to know you first before asking for money so they can use persuasion tactics to get you to comply with their demands.

If you grow suspicious of someone you met online, refer to the aforementioned list to avoid being catfished. Now, if you’ve realized too late that you have been catfished, here are some of the steps you can take.

What To Do If You’ve Been Catfished

Find out as much as you can.

Get as much information as you can that may shed light on the person’s real identity. You can utilize a trustworthy third-party people search engine, Google, and even a private detective for this. Make sure to make copies of all your communications with the person.

They’re simply not worth it. You could just tell them politely that you’re not interested in a relationship or tell them that “the cat is out of the bag” and you’re done.

Get the authorities involved

In case it escalates and they resort to threats and harassment, it’s best to let the authorities know. It also is advisable to get the authorities involved if they have stolen money from you and/or were clearly scamming you.

In this digital age, building a personal relationship with someone online is becoming the norm. There are a lot of modern fairy tale stories of people who met online. Unfortunately, there are more stories of heartbreaks, scams, and well, catfishing. There’s nothing wrong with wanting to meet new people in new ways, just be careful and make sure you’re in a relationship with a real person.