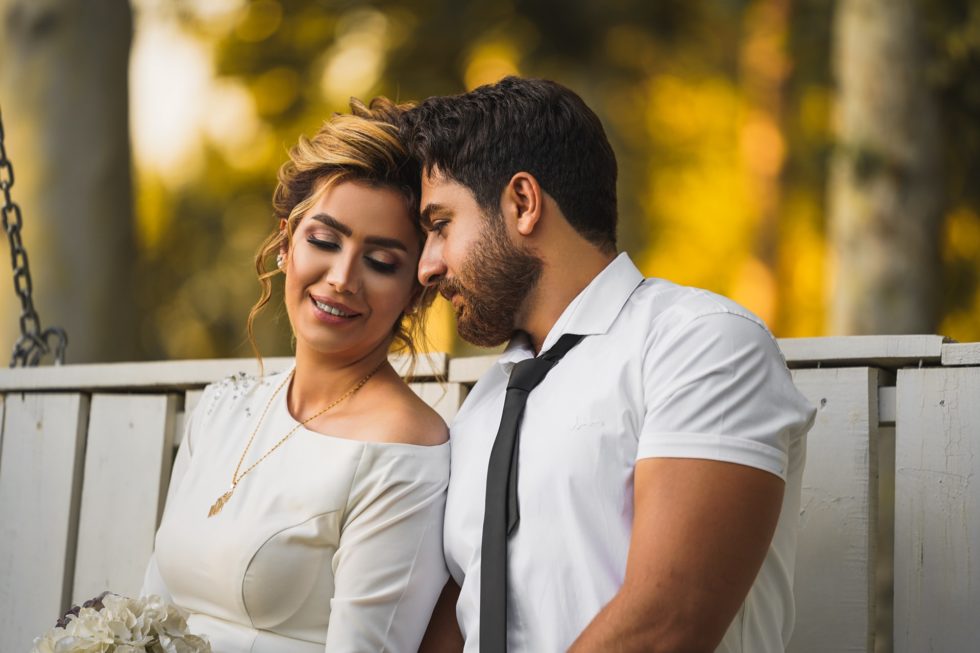 “Look, it’s uh…” he says, “It’s, well, it was like…. when we first kissed, I had just been dumped by my girlfriend literally only twenty hours beforehand.”
“Uh-huh,” I say. A guy friend, and former guy-whom-I-once-dated, is sitting across from me at a fast food restaurant. He was in town and had asked me out for coffee. “Seriously, she had just dumped me over the phone. So I was all despondent and got drunk and went to bed feeling foul; then I went hiking the next day and still felt crappy and well, you know…”
“Yeah, yeah,” I say.
“So after we met at that bar the next day I was kinda in a dangerous frame of mind, y’know?” he said. “Like, ‘I gotta get laid. I gotta just tear the band-aid off and get over her now. Just do it.’ Like, I wasn’t thinking about relationships or anything. I just wanted to get the hurt and anger out of my head.”
“Yeah, I know how that feels like,” I say.
“So, you know, we hooked up and like, you know… I was thinking ‘Oh, this is wrong. I’m just rebounding on this girl. I’m just using her. It’s too soon. I can’t do this….’“
“Yeah…”
“So, uh,” my guy friend says, “Um, that’s why I, well, that’s why I said I wasn’t ready for a relationship with you.”
“Ok…”
“So….” he continues, “Uh, maybe that was a mistake? Um. I dunno. Do you, uh, you know… wanna try that again?”
I don’t know either. On the one hand, I sort of believe my friend when he says that he had just not been in a good position for starting a new relationship at the time when he broke it off with me. On the other hand, I still remember the fresh pain when again, for no reason, a guy suddenly dumped me after seeming to have a good time with me. I remember sitting there, wounded, in his dorm room as he murmured, “So you’re not mad, right?”
“No, I’m not mad,” I said, which was technically the truth. I still kept my face turned away from him so he wouldn’t have the satisfaction of seeing how much the dumping hurt me, how much power he had had over me. Please! Let the bastard think that I too didn’t give a damn about him!
My gorgeous roommate, Gina, arrived in the dorm room at that exact moment, all giggles and long legs. She was slightly baked from the hash cigarette she’s holding between her fingers. “You haaaave to come downstairs!” she said, laughing, “Eric has the stupidest-looking bong I’ve seen in my liiiife! Looks like a penis!”
“Sure, sure, great!” I said, sliding off the bed and racing downstairs. Hash was probably just the sort of thing I needed at that moment. Unfortunately, after a half-hour of throat-burning dissatisfaction later, I woozed back up to the dorm room to tell Gina that I’m going home. When I reached the room, I saw Gina and my now eboyfriend talking happily, flirtatiously and sexily. My guy friend looked so happy to be with Gina, so happy to be free of me.
Three years later, after college, my ex is back and he’s talking about getting back together. I don’t want to. Surely if we get back together he’ll just remember all the reasons why he dumped me in the first place and history will repeat itself. Right? Or can the story have a happy ending?
What do you think, Loveawake readers? Would you date a guy who had dumped you in the past?