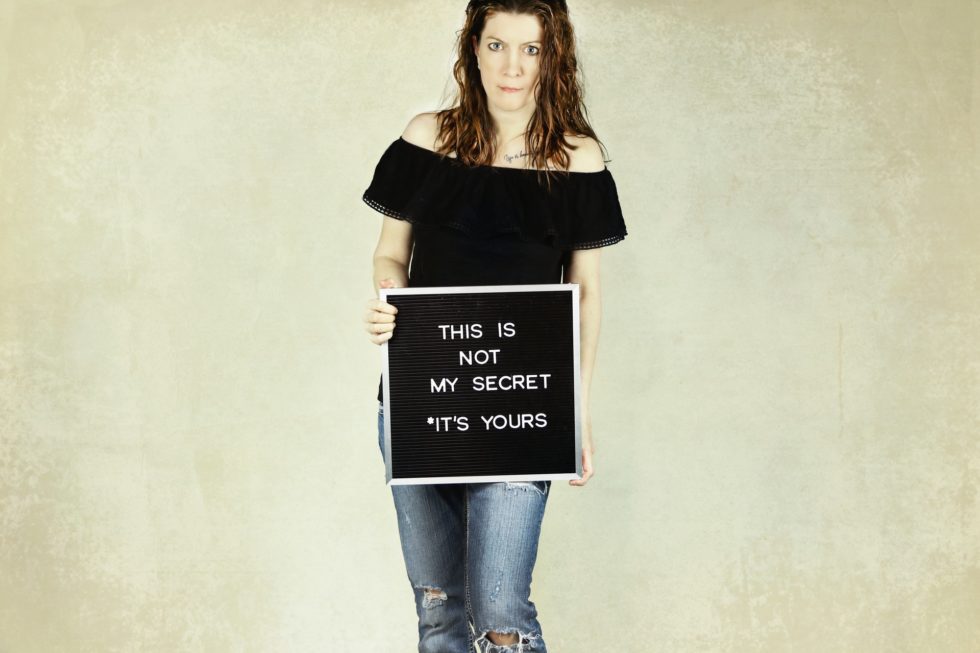 Being in a relationship is fulfilling, but it can also be scary, most especially if your boyfriend is suddenly acting strange and violent. Though you may have dropped hints to your family and friends about his sudden change of behavior, they just do not want to believe you. However, since you already know his behavior and you want nothing else to do with him, what must you do? You fear him and you fear what he can do to you if you break up with him. Thus, the only solution to your problem is to seek legal help and even go to the extremes of filing for a restraining order.

Is He Really Violent?

The main problem women have is accepting the fact that their boyfriend is indeed violent. Some may even try to make excuses for his behavior. However, how long must you wait? Do you want to end up beaten black and blue? Do you want a family member or a friend hurt? Here are some scenarios that can help you determine if your boyfriend is violent.

A man can become violent for many reasons. In many cases his behavior is a result of past experiences that have affected him terribly. Often, it is caused by drug abuse and excessive drinking. Some men grew up in families where the father dominated his family and usually hurt his wife in front of the children, or where children were consistently beaten by their father as a form of discipline. Whatever your boyfriend’s reason may be, he does not have the right to hurt you in any way. This is why you must always look out for early signs of violence in your relationship and once you detect it, try to save your relationship. If things have gotten worse, seek help from the police and a reliable lawyer.

Think About The Possibilities

It can be hard to admit that your boyfriend is violent. Sometimes there are already evidence of his violent behavior that you chose to overlook because of your love for him. But if the signs become actions, then you better watch out. He may even have a mother or a sister who is constantly ringing you up to check on you and query about your relationship. He may have friends to stop by to check up on both of you. He may say that he had been falsely accused and jailed for inflicting injury on his ex-girlfriend and recently released because of bail. Don’t allow him to fool you. Pack your things and move out. You do not want to end up like the women in his past relationships that he may have harmed.