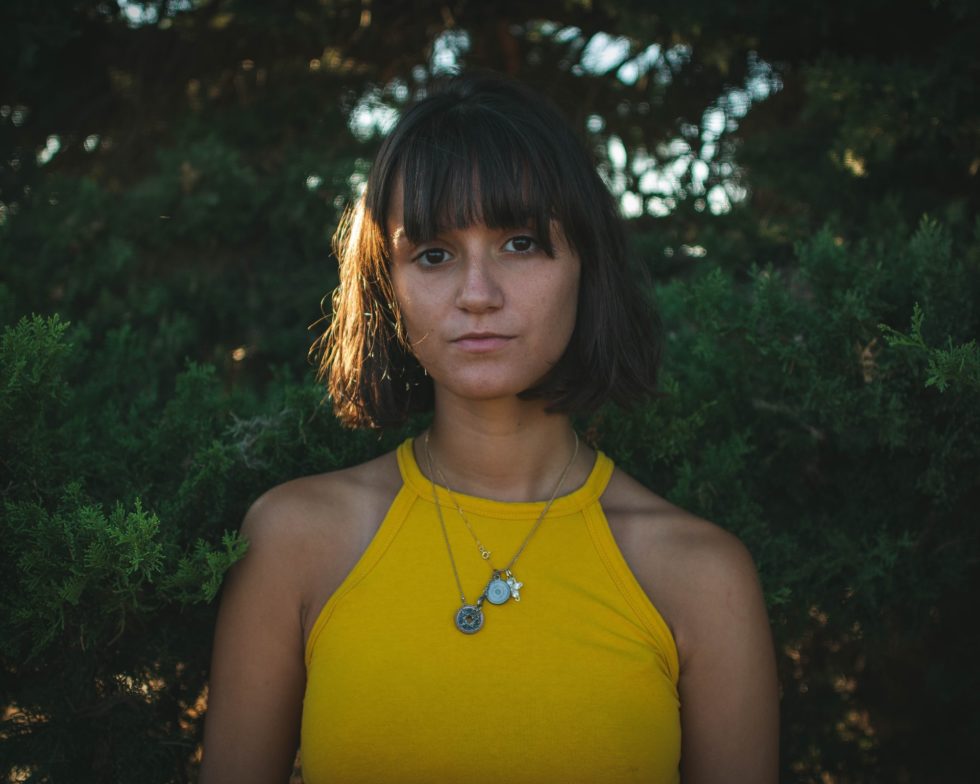 Mark was handsome with an athletic build.  He lived in the ritzy part of town and he was interested in meeting me, a chubby girl with acne with very little extra spending money.  We met through an online dating sight and when he asked to meet, I quickly agreed.

“There’s a coffee shop a block away from my apartment, why don’t you just meet me at my place and we’ll walk down together.  You won’t find parking anywhere else.”  He tells me over the phone.  I jot down his address, print of the directions from mapquest and head over to his place.

Mapquest directed me thirty minutes out of the way and when I called Mark to let him know that I got lost and I was running late, he told me not to worry.

Once I found his place, I was in awe. It was a high rise building with views of the ocean.  The valet outside of his apartment building took my keys and moved my car before I got my eyes off of the building. I walked through the glass doors and headed to the 9th floor to pick Mark up for our date.

I’m not used to picking men up for dates so the feelings of doubt rose in my chest with each step I took towards his door. I knocked, pushed my hair off of my neck and anticipated our first to first meet. He opened the door, gave me a smile, leaned in and kissed me.

“Hello.” His lips fell on mine again and he pulled me into his apartment, slamming the door behind us.  My lips were in panic mode since I wasn’t really sure what was happening.  I didn’t remember agreeing to a make out session in his apartment or even a booty call but clearly, Mark didn’t get the memo.

I confess, while he was kissing me, I took the time to look around his apartment and just as I expected from the exterior of the building, the interior was amazing. His place was fabulous and clean. And honestly, I didn’t mind him kissing me even though we’d only said hello to each other.

After a few minutes, he stopped kissing me. I awkwardly asked if he was ready to head to the coffee shop and he gave me a nod. Then, his cell phone rang. “I gotta take this. Why don’t you head down stairs and I’ll meet you in a few. We can take your car.” Mark says as he shoves me out the door.

I walk down the hallway to the elevator feeling like I was taking the walk of shame. I questioned whether the previous five minutes had happened or if my wild imagination had run away with me again. I got to the lobby and handed the valet my ticket.  He returned with my car and told me it was $15.

I laughed. “What!  No, I was just gone for 5 minutes. I was just picking someone up.”

He hands me my keys and tells me that I can wait for the person I was picking up for a minute but I still had to pay.

I only had $10 cash on me. I tried to explain this to the valet and after several minutes of attempting to work things out, he took the last bit of cash that I had on me.

Twenty minutes later, Mark still hadn’t appeared in the lobby and the valet was knocking on my window. “You can’t sit here.”

“I’m just waiting for someone. He was on the phone when I left, he should be here any minute.” I explained to the valet again. “Let me just call him and see how long he’ll be, ok?” With the valet watching, I dialed Mark’s number and listened to it ring, and ring, and ring.

No answer. I dialed again and it went straight to voicemail.

It was at that moment and the evil glare given to me by the valet that I realized that Mark had stood me up for our date while I was waiting for him in his parking lot. Plus, our 5 minute meet had cost me the only cash I had on me and that was only because the valet took my deal of getting $10 verse the $15 that I owed him.

So, I left the fancy apartment, I left the good looking guy that lied to me and I left the cruel valet and headed home, only to get lost again.