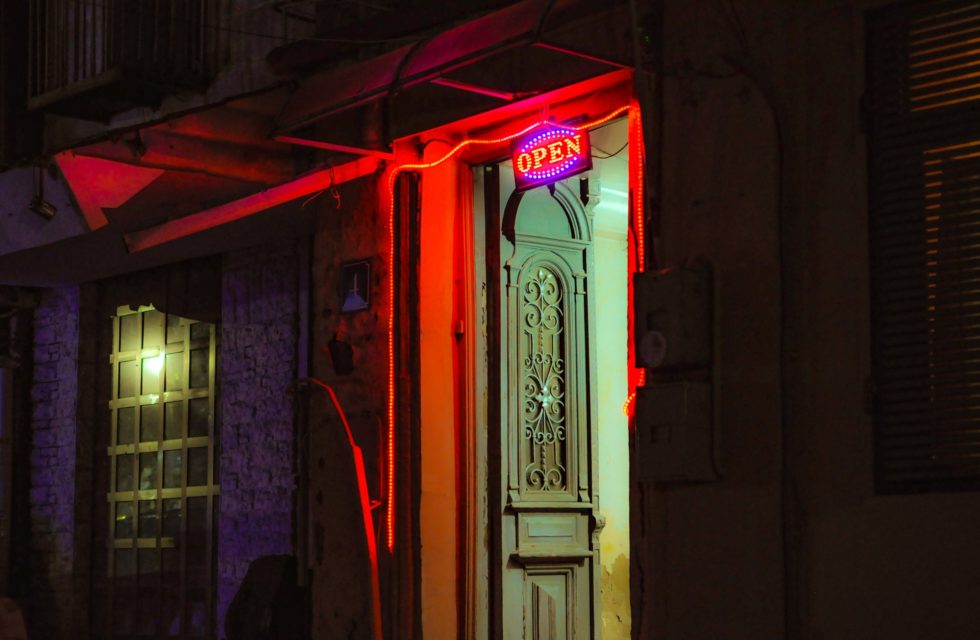 The Year was 1637 and I was just hanging out in Eichstätt, Germany, eating homemade pretzels and drinking beer when I drunkenly stumbled upon a witch trial. Women were confessing to crazy shit like killing cows with powders and getting it on with the devil. Immediately afterwards they would completely change their minds and insist that they it was all a lie and they had done absolutely nothing wrong. It made me wonder, what makes people change their minds? And why the hell was I wasted in 1637?

Okay, it turned out that I had actually been drinking while working on a project about early modern Europe, but it brought up a lot of issues that we deal with in this day and age in regards to our romantic lives.

If you are scared of the consequences that come with change, think about how much worse it is to be stuck in something that makes you unhappy than it is to own up to your change in heart.

When we’re young we like to speak in hyperboles about love and romance, which inevitably results in being a big fat hypocrite. We make bold statements within or about relationships and then completely change them when our personal situation changes. We make sweeping generalizations about how boys or girls always do this or never do that. We claim to never want to get married or that we always get screwed over.

As we get older, we learn that life brings factors that make us reevaluate our wants and needs. Being exposed to new things or learning more about yourself can influence decisions you previously decided to make. Going back on your word doesn’t necessarily make you a hypocrite; it can mean you’re self aware and attentive of what you want. You should never trap yourself in what you think you want. If it doesn’t feel right anymore, move on. Pick a different path. It’s never too late to start new.

My mom once told me, that someone once told her, “Never say never.” This was way before the J. Biebs song inspired millions of young girls to dream big (and act like a skank for the Biebs). This was a time when the phrase was used to ease dumb juveniles like me into adulthood and understand that you don’t know always what’s going to happen or what you’re capable of.

I’m stubbornly opposed to being stubborn when approaching a new flame. Even if you think you don’t want a relationship at that specific time in your life, you could still end up finding someone that’s perfect for you. That goes both ways. Just because you’re ready to settle down doesn’t mean you should force some serious Facebook official bullshit on some random dude that gives you drunken attention on 6th street.

Of course this doesn’t mean you should string people along and expect them to constantly adjust as you dramatically change what you want from them. Being mature and conscious of your growing and changing needs also means being aware of what the people closest to you are looking for. The most important thing about a relationship isn’t the consistency of each person’s desires; it’s how parallel the growth of the two people can remain. Both people must be honest about what they want from start to finish.

While changing minds may be okay, breaking promises or denying previous commitments can be harmful. If you slept with the devil, admit it, stick with it, and deal with it like all the other witches in Southern Germany! And if you are scared of the consequences that come with change, think about how much worse it is to be stuck in something that makes you unhappy than it is to own up to your change in heart. Life and love never stay the same, but as long as you have a juicy bratwurst… and evidently a time machine, you’ll be able to go with whatever flow you decide to choose.