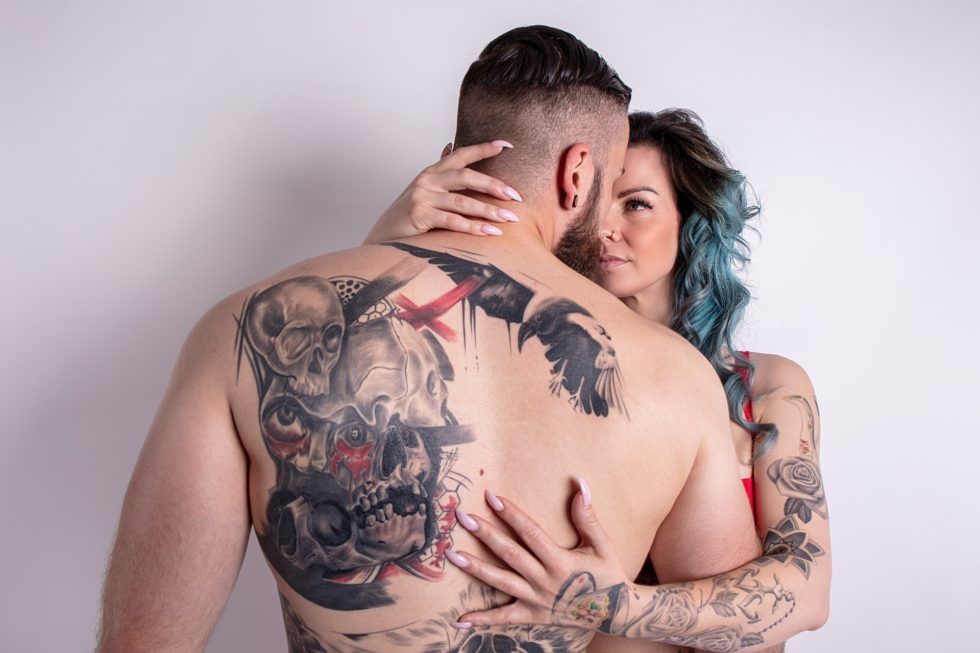 “All great lovers are articulate, and verbal seduction is the surest road to actual seduction.” – Marya Mannes

If you’ve ever wanted to be the guy who could turn up the seduction knob in your nightly conversations, then you’re going to have to do exactly what you’re about to read. Next time you’re out at nightclub, take a look at the shoes the girl nearest to you is wearing. Now take a look at yours. They’re different right?

Now, take a moment, and imagine yourself in them.

The key to seductive conversation is the ability to see yourself from someone else’s perspective. How do you imagine your conversations sound from her point of view? Do you sound like the charmer you thought you were? Or are you just another guy saying the same guy things in the same guy ways? The following three lessons will help you add some seductive flavor to your bland everyday conversation:

Listen and Think Before You Talk

“I like to listen. I have learned a great deal from listening carefully. Most people never listen.” –Ernest Hemingway

Pay Attention! It may be shocking to most men, but women have things to say too! What she says can tell you a lot about who she is, if you know how to listen. There is a recipe for seduction hidden in everything a person says and does. Listen to her stories; a good seducer can learn volumes about a person by simply paying attention to what someone says.

• Listen to the words they use, the topics they bring up, and the topics they respond too. Then ask yourself, “Why is this person saying what they are saying? What does our conversation tell me about this person?”
• When you do respond, do not say the first thing that comes to your mind. Take a moment to think about what you’re going to say then respond.
• Don’t voice your opinion without thinking about it first. Ask yourself, “Will my opinion help or hurt this conversation. What emotional states could my opinion trigger?”

“Feelings! I don’t go by feelings! That would get you killed in war!” – Henry Rollins

The ability to alter emotional states is a key component in seduction. By choosing the right words and speaking in with the right attitude, you can mold emotional states like clay. Be passionate about what you say. When you respond to people’s stories, do it with real curiosity.

“The aim of flattery is to soothe and encourage us by assuring us of the truth of an opinion we have already formed about ourselves.” – Dame Edith Sitwell

Everyone needs to be validated in one way or another. The key to real flattery is the ability to deduce what part of a person needs to be validated. Telling a beautiful girl that she “has amazing eyes” won’t get you anywhere, because she’s already been complimented on them thousands of times. You’re just the next guy. Instead, find something that she is insecure about in her life, compliment her on this and she’ll never forget you.

• Use your compliments to ease any insecurities and doubts they have about themselves.
• Stay away from complimenting anything that she is known for or is complimented on regularly.
• In most cases the compliments should not be sexual.