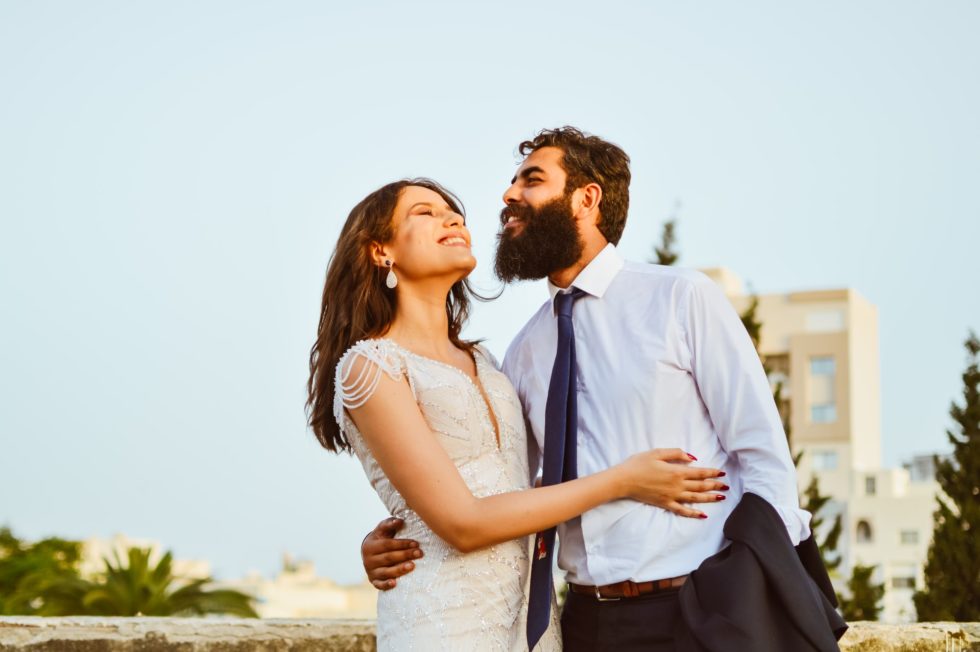 Willard Waller was a sociologist who coined the phrase “The Principle of Least Interest.” It simply states that the person who has the least interest in continuing a relationship has the greatest power. Waller developed the theory after observing many dating couples at Penn State, where he noticed that romantic partners usually had unequal degrees of emotional involvement. He claimed that if the inequity became too large, one partner would be in a position to exploit the other emotionally. It’s a variation on supply and demand theory. In fact, although the concept was articulated specifically to relate to relationships, it has over time become an economic principle as well, applied frequently to negotiation and marketing strategy.

In her recent book Hooking Up: Sex, Dating, and Relationships on Campus, Kathleen Bogle cites Waller’s research and applies it to the hookup culture. She states that in the college hookup scene, men are the least interested in participating in exclusive relationships. They perceive that they have many women to choose from, and therefore have “no need to hold onto” one particular woman. In contrast, women in her study were focused on trying to turn hookups into boyfriends. Bogle sees this as an extension of the idea that women’s “clocks are ticking” while men “have all the time in the world.” For that reason, the imbalance continues past the college years. Women well into their 20s express frustration at guys’ general unwillingness to be in a committed relationship.

While there are exceptions, this means that most women enter new romantic encounters in a one-down position. I am consistently amazed at how even guys who are not sweet believe that they hold all the cards. They act like sex gods, assuming that women are trying to trap them into relationships. Perhaps they’re right. Overhearing a conversation on New Year’s Eve, I was struck by the general agreement among a group of girls that “boyfriends are ugly.” Again, there are exceptions, but there was definitely consensus that many girls “date down” in order to secure a commitment, even if temporary. To add insult to injury, many women tolerate boyfriends who treat them badly and are crap in the sack.

What are the options available to women who want to be in control of their personal relationships?

The most common approach is for women to play hard to get, casting themselves in the role of Least Interested Party to gain the upper hand. The theory goes that by seeming difficult to attain, men will put forth more effort.  The problem with this approach is that once the woman allows herself to be “caught,” she either becomes easy to hold onto (and is right back where she started), or must constantly play a game of one upsmanship to keep the guy interested.

Another popular strategy is for women to stop wasting time on the guys who don’t want something real. He’s Just Not That Into You, so don’t waste the pretty. This approach has several advantages. You don’t waste as much time. You become known as a girl who can’t be dicked around. You are not constantly getting crushed by jerks. On the other hand, this approach can lead straight to the dating desert. You don’t waste time with jerks, but where are the great guys who want to date? Guys know you won’t hook up randomly, so you find yourself ignored at a party. You may not be getting dumped, but life sure gets boring when there is no guy intrigue or boy drama. 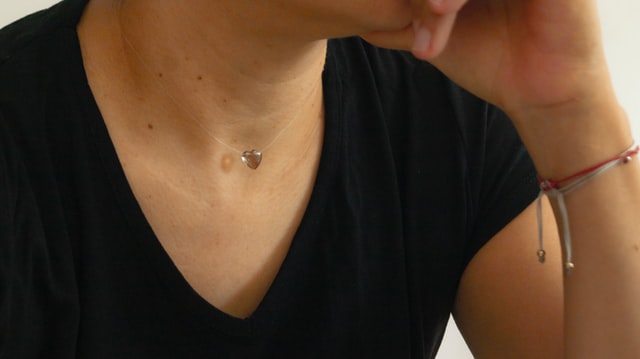 If you control your own behavior, you have more control overall. No one can exploit you without your cooperation.

Why You Don’t Have A Boyfriend