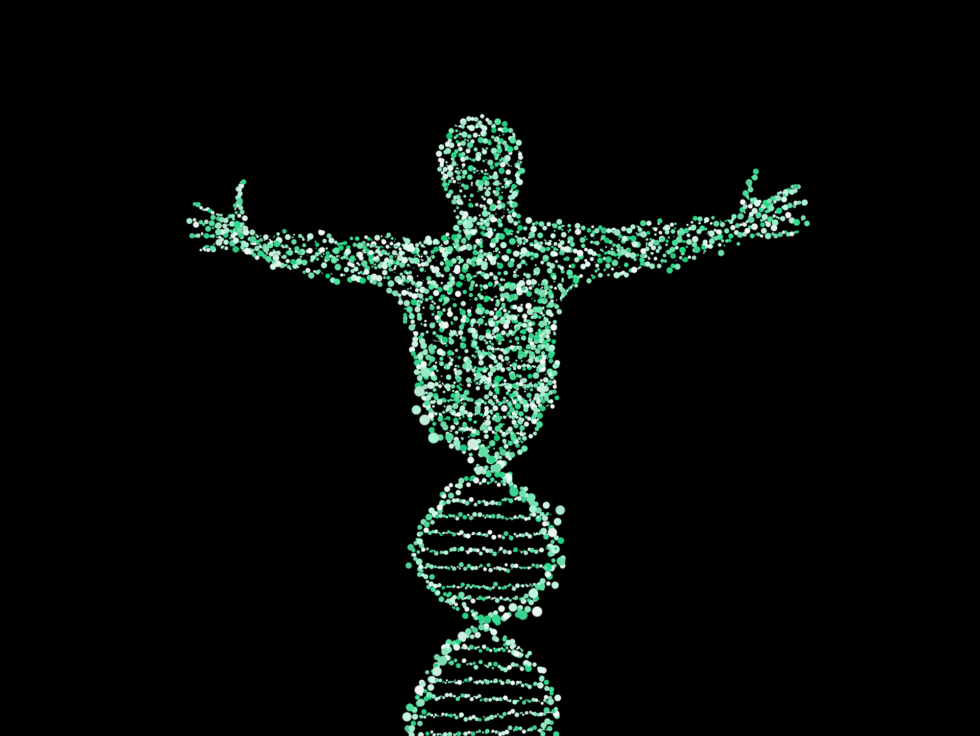 How many of us can truthfully say that we fit the mold of the true, red-blooded male archetype? Let’s face it, fellas, somewhere along the way we’ve allowed our identity to be diluted, perverted.

Okay, so maybe its not all his fault, but strutting around in a second skin that just doesn’t fit is a big part of what’s wrong will the modern male. Bieber looks like the kid that raided his African- American half-brother’s closet – and it shows. We need to remind ourselves – and the world – just what it means to be a man in this modern age of school shootings, tweeting and Fifty Shades of Grey.

Let’s start with the outer shell, since that sets the tone for just how the world perceives us. And in most cases, whether or not they’re going to accept us.

DRESS FOR COMFORT AND PRACTICALITY, NOT IMAGE. 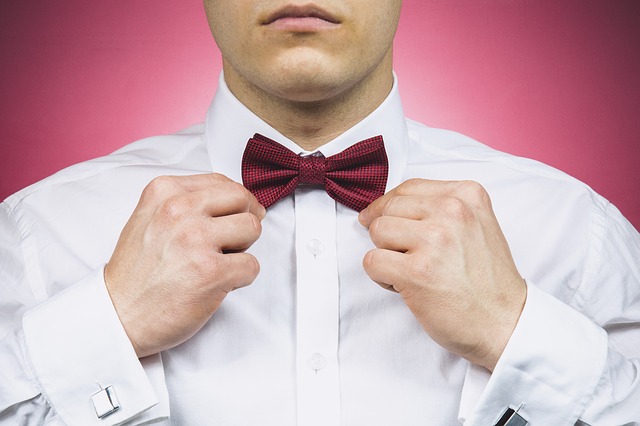 I truly wish every man walking around in baggy clothes, chains, and a backwards hat could see himself as others do. The same goes for anyone that tries to be “cool” by conforming to a standard that someone else has written for them. You may tell yourself that wearing the same suit you saw Clooney wearing on Entertainment Tonight will get you laid at that upscale, trendy bar, but you’re kidding yourself. Clooney gets laid because he’s Clooney; the man could be wearing a burlap sack and he’s still be shaking the women off his belt. Your new threads may look goo and maybe that hot blonde with the impossibly-tight butt from accounting will finally notice you, but once you hit the bedroom and that suit you can’t afford comes off, its all you.

TAKE PRIDE IN YOUR APPEARANCE, BUBBA!

If you’re confused. bear with me; there’s a point buried here somewhere. I’m not suggesting you go metro-sexual, just buy a comb, some reasonably priced cologne and a razor – and use them. But about the razor: don’t go trying to recreate that commercial with the three schmucks strutting down the street like kings; their faces may be perfectly sculpted, but they’re still alone by the end of the commercial so who cares? And remember to wear clean clothes… always. That nacho stain from last week’s poker night with the boys may be a badge of honor to you, but it screams “IMPOTENT SLOB!” to ladies everywhere.

KEEP YOUR RIDE IN TIP-TOP SHAPE!

And for that matter, keep your HQ clean and well organized as well. An organized dwelling sets the tone for your life, men. Don’t get me wrong, I hate guys that treat their car better than their spouse, but then there are those who live at the other end of the spectrum and use their wheels as a moving garbage can. Remember when dates would end in the backseat? I realize most modern rides aren’t designed to double as bedrooms anymore, but ladies can tell a lot about a guy by the way he treats his possessions. I once knew a guy who kept a small pillow, a towel and an issue of Cosmopolitan in his backseat out of consideration for his female companions. Of course, he also kept a bottle of mouthwash and set of kneepads handy as well.

I said he was considerate. I didn’t say he was subtle…

Now that we’ve covered your personal universe, let’s look at the bigger picture, shall we?

DOWN WITH “ED” COMMERCIALS!

Limp noodle? Saggy serpent? Does the world really need to know? Our species got along perfectly fine for decades without wasting valuable television airtime promoting pharmaceuticals designed to deal with that which is a malady of the psyche, not the physical form. Yes, I know there are legitimate medical causes for this sort of problem, but we all know that; I don’t need a nauseating commercial to inspire me to get help. I’m pretty sure any man who discovers this a recurring problem will head out to the doctor immediately.

But in most cases, we’re responsible for our own suffering.

And while we’re on the subject of coitus…

DON’T LET YOUR SEXUAL IDENTITY BE DEFINED BY THE OTHER SIDE! 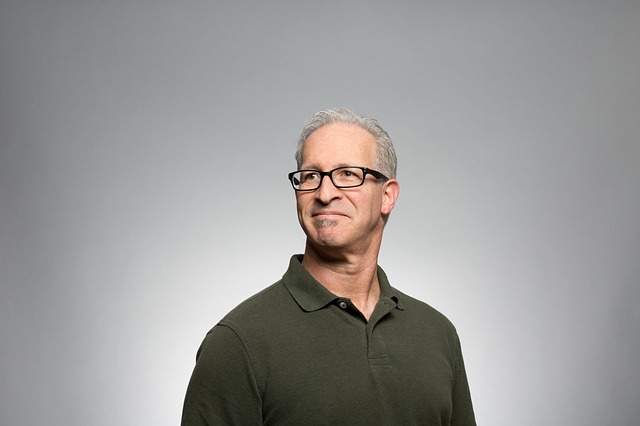 Fifty Shades of Grey has sold over forty million copies. It has also thrown one helluva monkey wrench into the works as far as the sexual dynamic is concerned. Now women want a man who is damaged, but not beyond saving, dominant, but willing to submit occasionally, and above all, he has to be rich enough to buy a lot of red paint and plenty of S&M gear.

My advice? Be yourself. Crazy, I know, but wearing a “mask” to bed is only going to cause problems down the road. Pay attention to your partner’s wants and needs and fulfill them as best you can.

And it won’t hurt to throw her around like a piñata occasionally; trust me. That’s all for now guys. I’ve barely scratched the surface, but if you listen to your instincts – something most of us fail to do until its too late – you’ll do fine. The Modern Man has allowed himself be influenced by the world rather than fall back on his DNA and shape the world around him.

It’s time to take back the reins of our destiny, fellas.