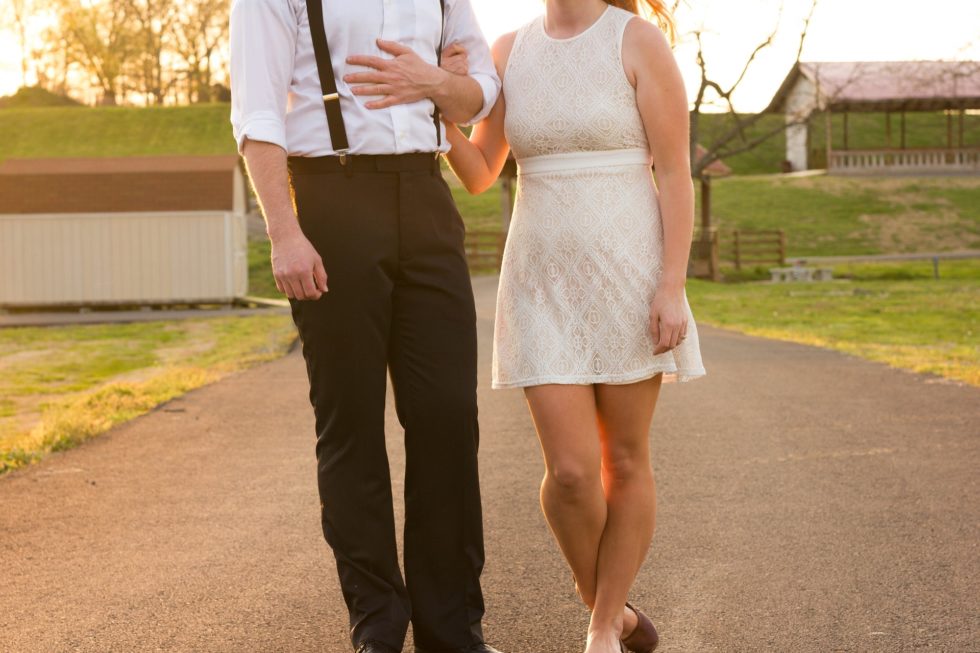 We have all heard that two wrongs don’t make a right and two negatives never make a positive; this also holds true when people argue. No one truly wins an argument.  Arguing is in fact one of the most ineffective ways to communicate. In an argument each side of the argument believes they are right and because of their belief they are right they are rarely open to what the other side has to say. An argument usually consists of two opposing sides each just waiting for their opportunity to speak and tell their viewpoint and while they are waiting for their chance to speak they are rarely really listening to the other side because they are formulating what they want to say next to drive their point home.

Arguing simply does not work yet some people find themselves engaging in arguments quite frequently. Sometimes arguments quickly escalate to a point where one or both sides become angry and each side digs their heals in and becomes more resolute in the belief that they are right and the other side is wrong. We see this happen in relationships and people end up spending time in emotional and sometimes physical separation because the argument has now risen to a point of anger. It is often at this point where who is right or who is wrong goes out the window, now it becomes a battle of egos and winning is the operative word.  People at this point often may even mentally concede that the other side is making a valid point however it is now all about winning. Sometimes people get to the point where the negative result of the argument lasts so long that neither party can really remember what they were arguing about in the first place.

The basic problem with an argument is that it has no real objective other than to prove the other side wrong or to know the illusion of “winning” the argument.

“The aim of an argument or discussion should not be victory, but progress”

The above quote states it very simply the objective of any argument or discussion should always be about progress, it should always be about how do we move the ball forward not about who is right and who is wrong and not about who wins or losses. Winning an argument is often a hollow win and at the end of the day creates more damage and rarely if ever drives progress.  This is true in virtually every type of relationship, be it couples, parent and child, political parties, etc; the arguments we create do more damage to the relationship and rarely progresses the relationship.

How do we shift the negative results of an argument or discussion?

10.5. Know that the other side is not a mind reader; clearly communicate what you are thinking.

Consider today how you can repair the damage caused by some argument that you have already had and how by dropping the need to be right or to win could help to mend a relationship that has been damaged by an argument.

“The problem with communication is the illusion that it has occurred”