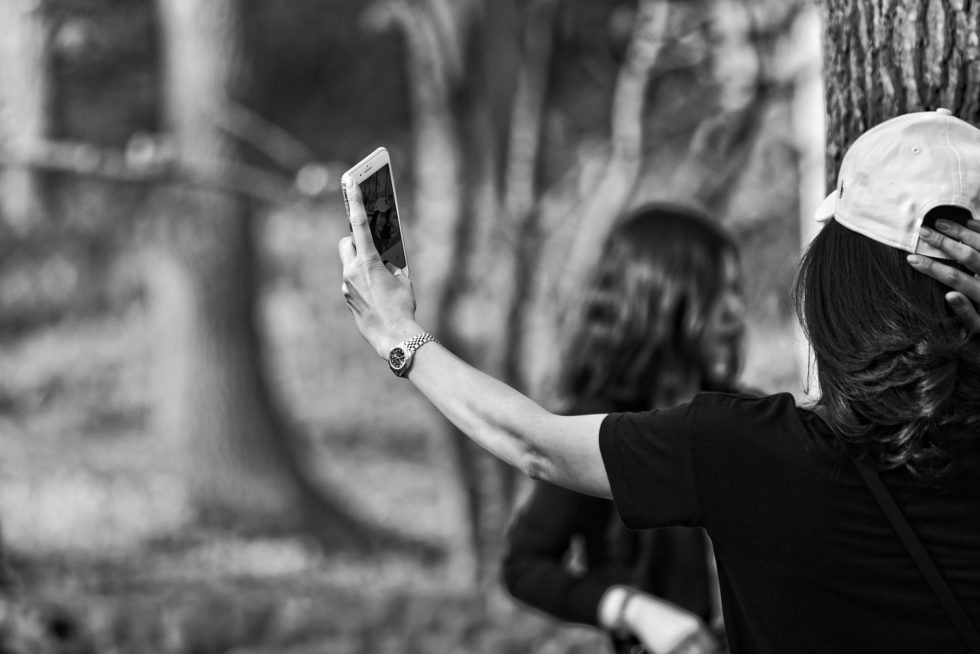 The douchebag has issues. He’s out on the prowl to feed his ego. No matter the game he spits, he’s got a void to fill and it’s important to remember it’s never about you, it’s always about him. He’s got an idea of what the alpha male should be and will never deviate from the path to achieve such status.

Here are a few clues that can be spotted from a safe distance:

Extra Credit: If you happen to see his bedroom and he owns more than 2 colognes, it’s time to reevaluate. You need your signature scent and MAYBE a backup for nights he’s feeling wild and crazy (i.e. the black panther)

If the attire hasn’t given it away yet or you refuse to accept a lightning fade on the side of his head as a strong indicator of douchebaggery, perhaps these behavioral clues will help

If you’re reading this, smell Axe deodorant waiting outside your door and you still answer, you deserve everything you have coming.