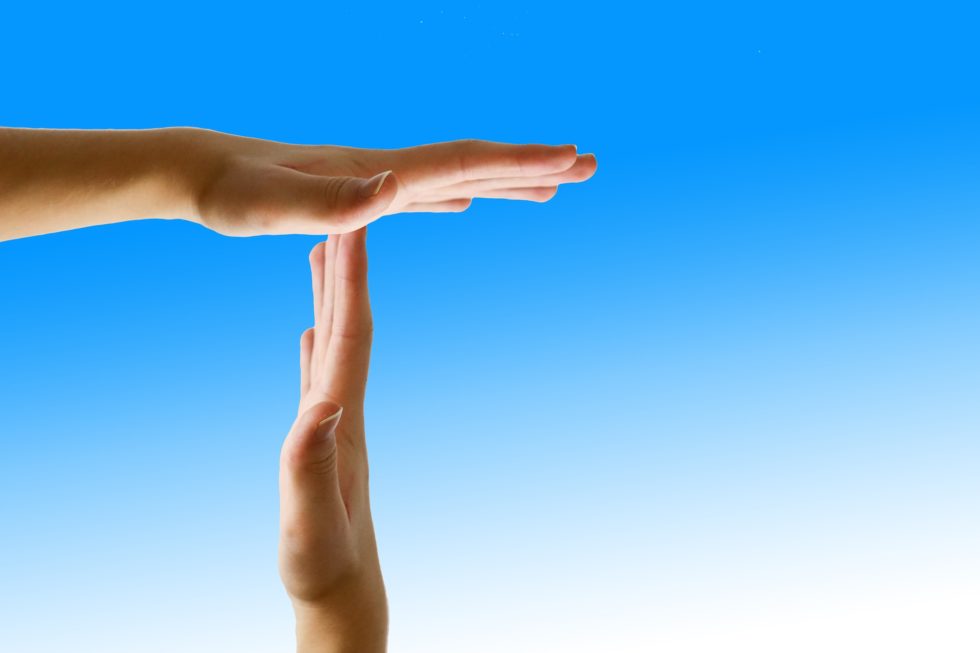 Do you and your spouse argue all the time? Has the emotional atmosphere in your marriage become so charged that every little spat turns into an all-out battle?

If so, there is a technique I want to share with you that may very well save your relationship.

Conflict is inevitable in marriage. When two people come together who have different thoughts, feelings, desires, hopes, and expectations disagreements are bound to occur.

The two of you are going to disagree, and sometimes these disagreements will be heated enough to turn into arguments. That’s to be expected. It’s a perfectly natural part of most marriages.

However, some couples get to a point where every disagreement turns into an argument, and that isn’t healthy.

One of the problems I see couples face over and over again is that they get so wrapped up in their emotions during a conversation they no longer express their thoughts or feelings in a calm and rational way. Consequently, discussions that started out in a relatively focused way, quickly devolve into full-fledged arguments.

Some people feel that they absolutely must respond this way. These people feel that it would be unjust or otherwise unacceptable if they weren’t able to express the frustration and outrage they feel in moments like this, particularly if they are concerned with having the correct answer to the argument.

The problem is that responding in anger or frustration usually doesn’t help you resolve the issue at hand. All it does is make the problem that much more complex and difficult to overcome.

You don’t have to do anything. You are a human being, and you have choices about how you behave. No one can make you respond in anger. You make that choice yourself.

Before you let the emotional tenor of a discussion get completely out of hand, I recommend you take a “time out.”

The concept is simple to describe, but will take commitment and effort to accomplish.

When you get to a point in a conversation with your spouse where you feel your temperature rising, take a time out to count: 1, 2, 3, 4. . .10, to intentionally breathe, and to change the rate of your breathing to a more relaxed rate.

Stop any thoughts that justify your angry feelings. Stop giving yourself permission to escalate your anger or the argument. Intentionally change the topic in your mind, and think about how you are going to get to the other side of this argument.

Some couples can help each other by using a gesture to signify that one of you needs a time out. This does not work for all couples. If it is going to work for you, the gesture has to be done either respectfully or humorously (while still maintaining respect)-not in a demeaning or superior way.

Almost any gesture will do. You could put your finger on your nose, move the flat of your palm in an upward direction, or do a tongue razz. What you choose to do is totally up to you. Just make sure you both agree on the gesture, and that it isn’t offensive to either of you.

Once you have taken the time out I recommend you count to 10, at the very least. Check that you are fully breathing, change the rate of your breathing as noted above, and remember not to justify your anger. Begin thinking about how you are going to get to the other side of this argument-it shouldn’t be about winning the argument, but rather, what is best for you as a couple taking both points of view into account.

In addition to these basics, you could try any of the following activities:

* Take a short walk around your neighborhood to unwind.
* Sit in a dark room with your eyes closed and take a few deep breaths.
* Use the time to write out what you are angry or frustrated about.
* Go for a jog or do some aerobic exercise.
* Do something that will distract you from your feelings.
* Use your imagination to help calm yourself. For example, you could imagine a relaxing forest scene or a calm stream of running water.
* Change your self-talk by telling yourself, “This isn’t the end of the world,” “We’re going to work this out,” or, “Anger won’t help solve this problem.”

The main point is that you spend the time trying to relax, and let go of the difficult feelings you are struggling with. If you go into a room and brood on the problem, you will definitely make the situation worse. 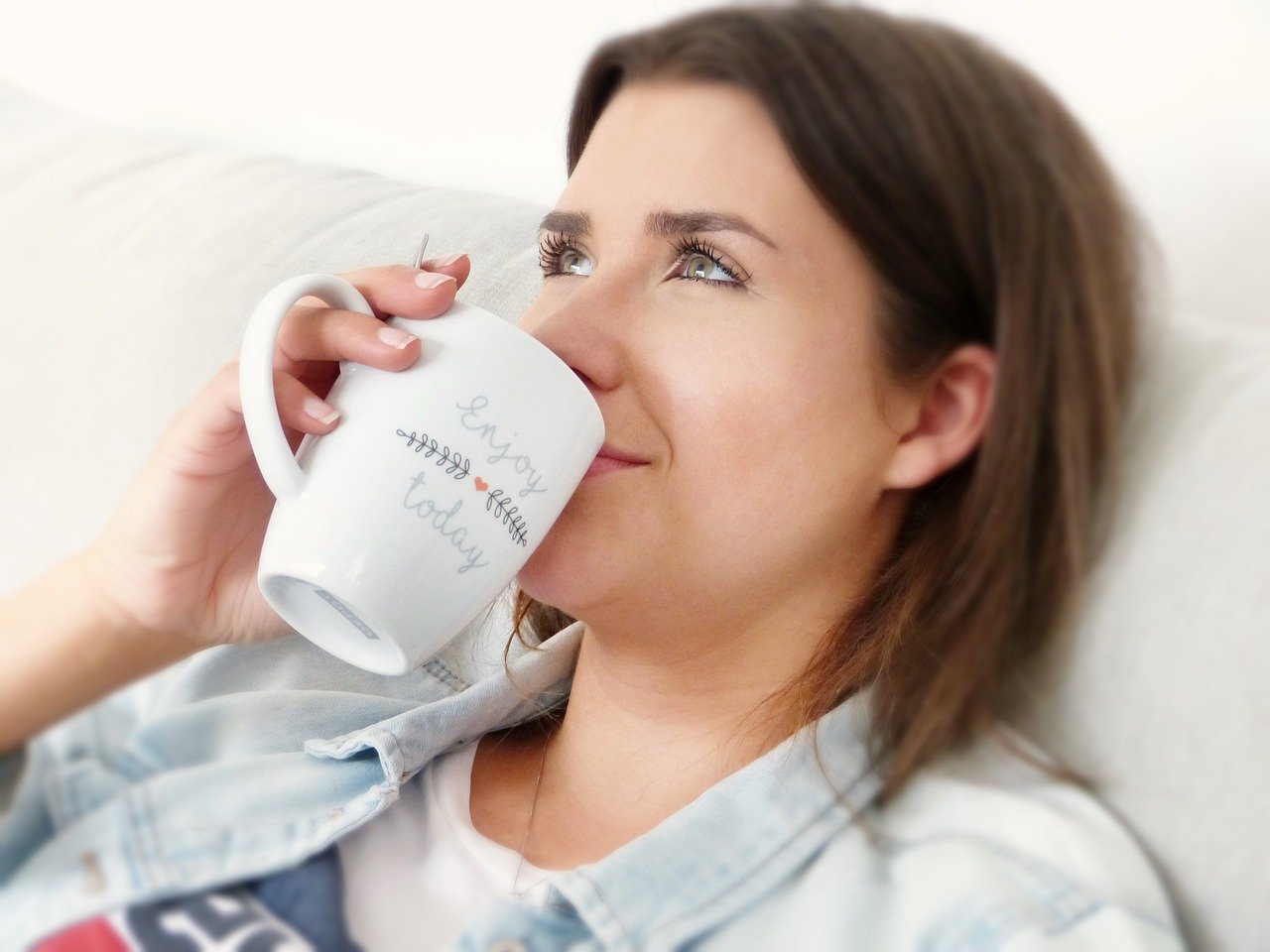 How long your time out is and what other activities you do during this break is up to you. Although, I suggest you and your partner talk this over before hand as well.

In any event, I recommend that if you are taking a time out you inform your partner at the moment-even in the middle of arguing-about what your intentions are and how long you anticipate your time out will be.

If you don’t communicate, and you decide to leave the house for thirty minutes during a time out, for example, or to go in the yard and talk on a cell phone, you could cause your spouse to worry and wonder what has happened-particularly if there was an affair in your relationship.

I suggest you make your time out as short as possible. It might be literally two minutes or might be several hours. In my experience, the time out is more functional when the time is measured in minutes.

If you take a time out that is too long, you may be tempted to put off the conversation entirely. Putting off difficult conversations tends to make the topic even more emotionally loaded and often adds additional strain to the relationship. I recommend you avoid this by dealing with difficult issues as they arise instead of putting them off for a later time.

Come back to the conversation immediately after the time out is over. Once you are relaxed and have some plan in mind for resolving your conflict, resume your conversation-see if you can maintain your calm and rational state.

If you absolutely can’t resume the discussion without getting into an argument, then I recommend you schedule a time to finish your talk within twenty-four hours of when you ended the discussion. The person who had to end the talk should be the one responsible
for resuming it.

Obviously, this isn’t a cure-all. I know there are times in marriages when emotions run high, and you probably won’t be able to contain yourself and take a time-out.

This is especially true in situations where the marriage is in serious trouble. For example, right after an affair has been revealed, it’s likely your emotions will be too intense to make effective use of a time out.

However, there are many times in a marriage where time outs are very useful. I suggest you make use of them, so you can avoid arguing unnecessarily.

Having said that, I want to warn you that time outs should not be used as an excuse to avoid difficult conversations. This technique is designed to help you reduce emotions that are about to overwhelm you so that in the end you can effectively work out the conflict..
It’s not meant to be used to get out of difficult conversations you need to have.

When you have difficult conversations, you should try to stick with them as much as you can. Take on your best, most adult self, relinquish defensiveness and accusation, and work to understand your partner.

Even when you do this, there will be times your emotions get the best of you. That’s when you should employ a time out. When you get to a point where you are having a really hard time keeping your composure, it’s time to take a break and let yourself cool off. Then you can resume the conversation in a calm and rational way.

In the mean time, taking a time out when your emotions become so overwhelming that you are about to explode can save you from feelings of heartache and resentment in your marriage. I recommend you use this technique, so you can work through your problems more effectively and make your marriage better than ever.