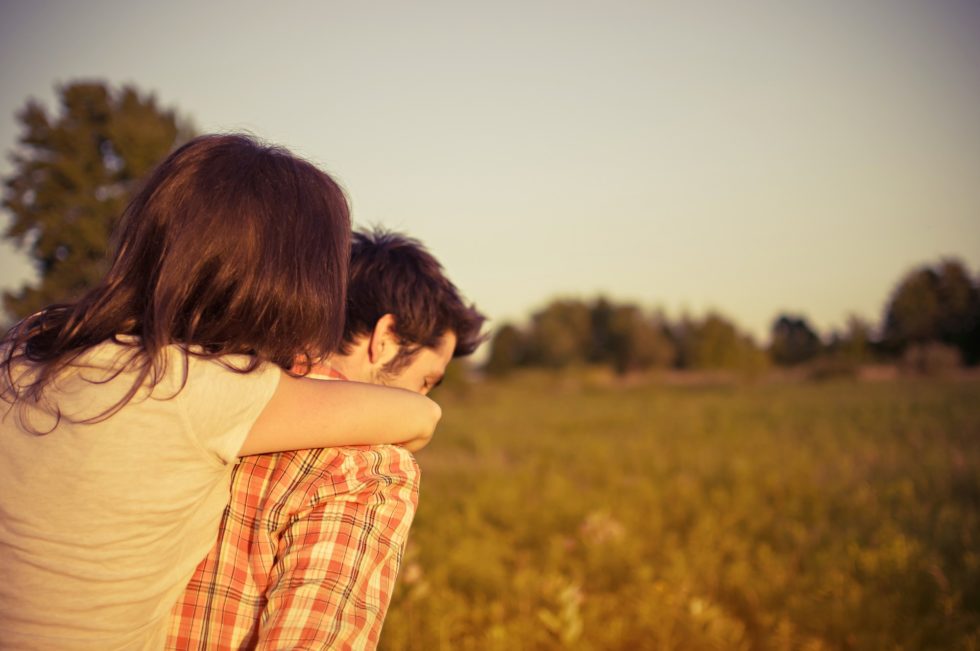 When we talk about the dating scene in America, the singles of the country are more or less going in the same direction. They are all too engrossed in the hook-up culture that comprises of casual sex and booze without any feeling of love or commitment from the other person. While this may seem like the convenient way out, there are many ways in which the hook-up culture is affecting America’s youth:

1. It is desensitizing youth towards actual love and commitment.

This casual sex and one night stands are making the country’s youth unaware of what actual commitment and relationships mean as they only look at others for some casual fun and do not even try to explore the other person’s personality. We do not have those butterflies in the stomach anymore when we see a hot guy or a hot girl and do not make any efforts to woo the other person naturally.

2. It is forcing youngsters to bow down to peer pressure and engage in casual sex.

Even if someone doesn’t want to take the easier way out and actually want to explore their feelings, their friends and colleagues do not allow them to do so. They make fun of the fact that somebody doesn’t want to engage in casual sex with a random stranger and this can make a significant impact on a person’s ego and forces them to engage in sex. This is why casual dating apps like tinder are so popular.

3. It reduces people to just a caricature of themselves.

With casual hook-ups, you just do not have to make any efforts to understand a person on a deeper level. In fact, people do not even acknowledge each other after a casual night together which is even more dangerous. The thrill and fun that you get from a hook-up can take a huge toll on the emotional side. It reduces you to a commodity and makes you feel nothing more than somebody who is known for his or her body. It also demotivates the person from trying anything which improves his or her personality as they no longer need to come across as a good human being to the other person.

4. The youth feel the need to repress their feelings.

When you have sex with somebody casually without any strings attached, it tends to make you feel good for a while after which you sink into an emotional rollercoaster. The person you just had sex with might linger in your mind for some time and you might even get attracted to him or her but the pressure of looking cool and modern stops you from approaching them again. This even reduces the chances of any real relationship blooming out of these casual encounters.

5. It kills their self-esteem in more ways than one.

It makes you feel used. As simple as that. The youth of America are becoming more and more ignorant of their self-esteem and worth after going through a series of hook-ups with partners they don’t even know on a first-name basis. It destroys how they actually feel about their personality and body.

6. It takes a lot of time for people to unlearn what they learn through this culture.

Once the youth gets trapped in this vicious circle of casual sex and drinks, it is almost impossible to feel your normal self again. It takes a lot of time to heal and start looking at people like actual humans rather than just someone you need for carnal pleasure. People say that they are never able to put their whole heart in a long-lasting meaningful relationship after experiencing the hook-up culture as it has reduced their emotional ability to survive in a relationship. People take ages to get out of this feeling and can sometimes no longer display their emotions properly.

7. It takes the fun out of the whole thing.

More often than not, the country’s youth actually proclaims that this whole dating culture does not seem as much fun as it did initially and the whole novelty concept dies down after a while. You feel trapped in the cycle and there is no way to get out of it without losing your emotional sanity. It becomes boring after a while and people start craving for an actual real relationship which provides them with the love and warmth that a person needs to be happy in life.