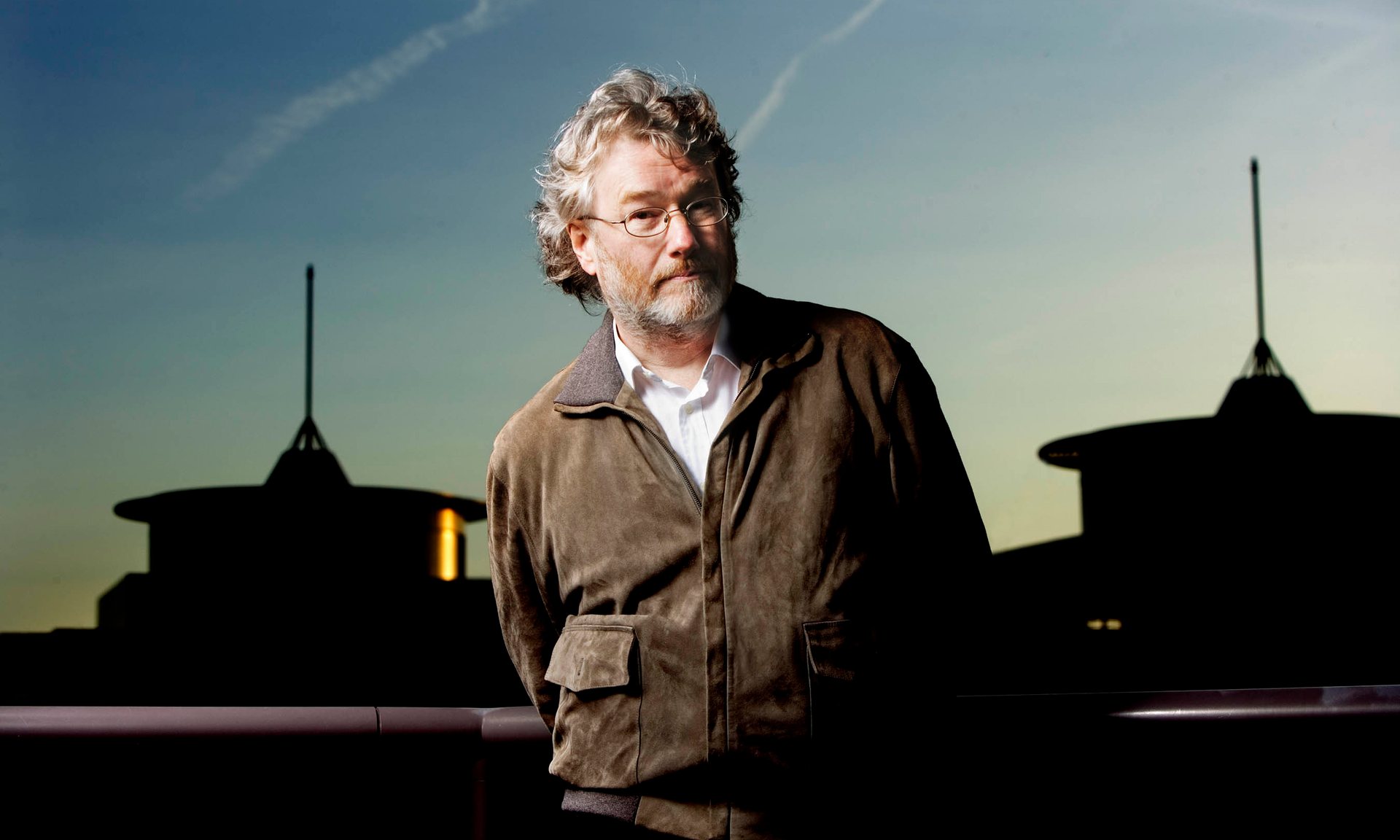 A few years ago, I stumbled out of a tent camp into the heat of the South Asian jungle, wearing somebody else’s tuxedo jacket and the residual perfume of a gorgeous young stranger. Over the course of the preceding few days, I’d charmed this girl by being strangely confident, relaxed and laid back. Basically, I had become a better, bizarro version of myself.

We become a little cooler when we travel. Our accent’s novel, our optimism endearing, our astonishment at the three different toilet buttons sincere (looking at you, Tokyo).

My dating history reads like the stage directions for a pornographic Vaudeville act with Alice Cooper’s pyrotechnic budget. Put me on foreign soil and suddenly I’m Fred Astaire. On roller blades.

How about an experiment. Let’s see what it is about going abroad that makes us better at meeting people. (Being lost? Being drunker? Being more likely to be gone forever by morning?) Then let’s just start doing that all the time. Essentially we’ll treat life like it’s one huge boozy, sexy vacation. You know what I’m getting at — let’s all act like Australians in a liberal American college town. Here’s how …

The first thing I’ve noticed is that what doesn’t work for you in your hometown can suddenly become an asset Somewhere Else. Have a dorky turtleneck, too-tight jeans, a mullet, a grating accent, an insatiable appetite for terrible music? There’s a city out there for you! (Düsseldorf.)

It’s like the Awkward Moment Generator I run here in America becomes the Where in New York Are You From? Machine abroad. Do not ask me why I can drunkenly crash a woman’s bicycle into a parked car in Amsterdam and hook up with her later, yet if you get four–Sierra Nevadas drunk on a blind date with a local girl, sometimes all you get is a follow-up email with “hey” in the subject line.

Hell, you don’t have to fly across an ocean to appear more sane — just leavin 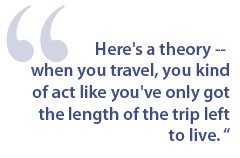 g your city can do the trick. Have you ever been to New Orleans? I dare you to try coming off weird there. The point? I think we all need to start owning our eccentricities instead of feeling bad about them. I like to be slapped, I like to crash bicycles, I like telling women I’m ‘trouble’ — it’s all good!

Time’s Short When You’re Away

Why does this work? Here’s a theory: When you travel, you kind of act like you’ve only got the length of the trip left to live.

At home we meet someone and we plan sex like we’re stage managing “A Chorus Line.” Scene one: I get your number. Scene two: Cue the flirty texts, the phone calls. Cut to scene three: Our awkward date / fumbly, intoxicated hook-up. Scene four: a days-later email about how “It’s been a crazy week.” And, scene.

On vacation, we drink and talk to strangers with wild abandon. Why then, at home, do my friends and I defend our bar stools and tables like we’re holding the Alamo? We should be sending Campari to that table of attractive girls because every Friday should be like being a little drunk in San Remo — and you may have just as meager a chance of ever meeting them again.

Look, let’s all carry our passports around and have sex in Red Roof Inns. I’m serious.

It’s All a Game

I think the other thing is that it all feels so much less serious when we’re traveling. Walking up to a 6-foot-tall Norwegian woman who’s drinking an unpronounceable beer and cackling in a language that sounds like it’s Auto-Tuned is patently absurd, so the fear is drained from it. It’s approaching someone who understands every word that comes out of your mouth that’s terrifying. The exotic has less power to hurt our feelings than the familiar. We need to transfer these feelings to our home bases. So just pretend that person you’re approaching in your local bar spells “neighbor” wrong and is still only on season three of “Lost,” and you’ll be fine.

Take me, for example. When at home, I find it necessary to pump myself up to approach a woman like I’m about to parachute into German-occupied France. It’s absurd!

We all just need to remember that just like when we’re abroad, it’s fun is to talk to strange people. I once met an adorable girl in a bar in London because I legitimately couldn’t figure out how to buy cigarettes. In America this would have been an obvious ploy, but in England it worked because those people’s cigarette dispensers are more confusing than the Enigma machine and they’re all drunks. The point is, instead of coming up with “reasons” for approaching people, let’s just relax and be normal.

Even at home, we’re really just on one prolonged trip that will end sooner than we’d like it to. So now when I meet a girl here, I’m going to see if we can treat the evening like we’re both just visiting. I’ll say something to her without thinking too hard about it, and maybe she’ll come over to my table to drink beers.

Alex is the resident writer for Loveawake dating site. He realized that being an American in France is much more likely to get you laid than walking into a Brooklyn bar with a baguette under his arm and asking in an Inspector Clouseau voice if they have a bathroom where he can freshen ‘ees buttox.