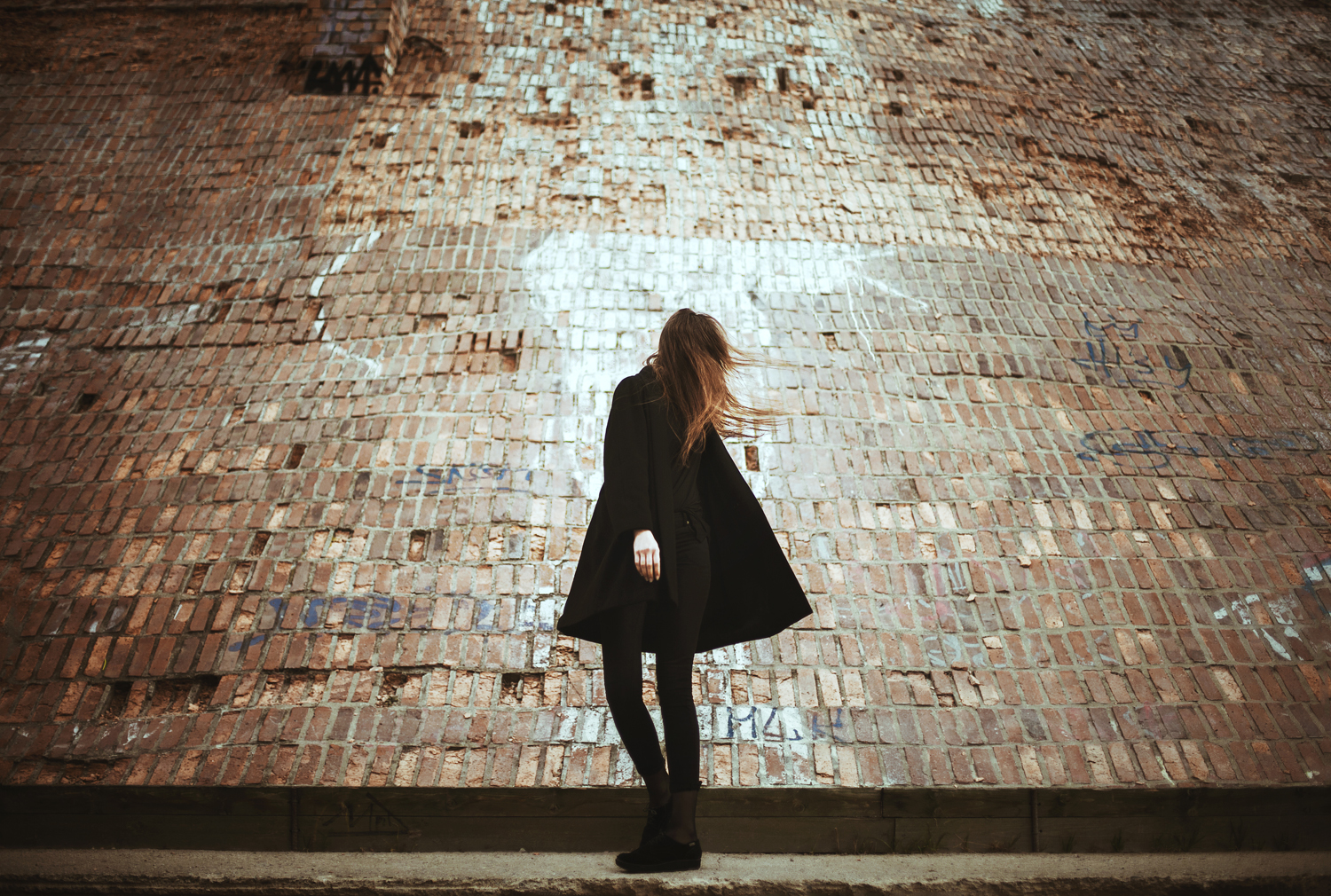 What’s the biggest regret of your life?

According to Kevin Hansen, founder of Secret Regrets, we all have a lot to get off our chests: More than 10,000 people have anonymously posted their answers to that question on his site.

He’s compiled them all into “Secret Regrets: What If You Had a Second Chance?” which is an Amazon bestseller on the Kindle.

Below, check out the Top 20 Regrets of 20-Something Women — from ones who wish they’d married the one who got away (or not married the guy they actually did), to two regrets that led to a true love’s untimely death. We guarantee you won’t be able to click away.

20 Secret Regrets of 20-Something Women