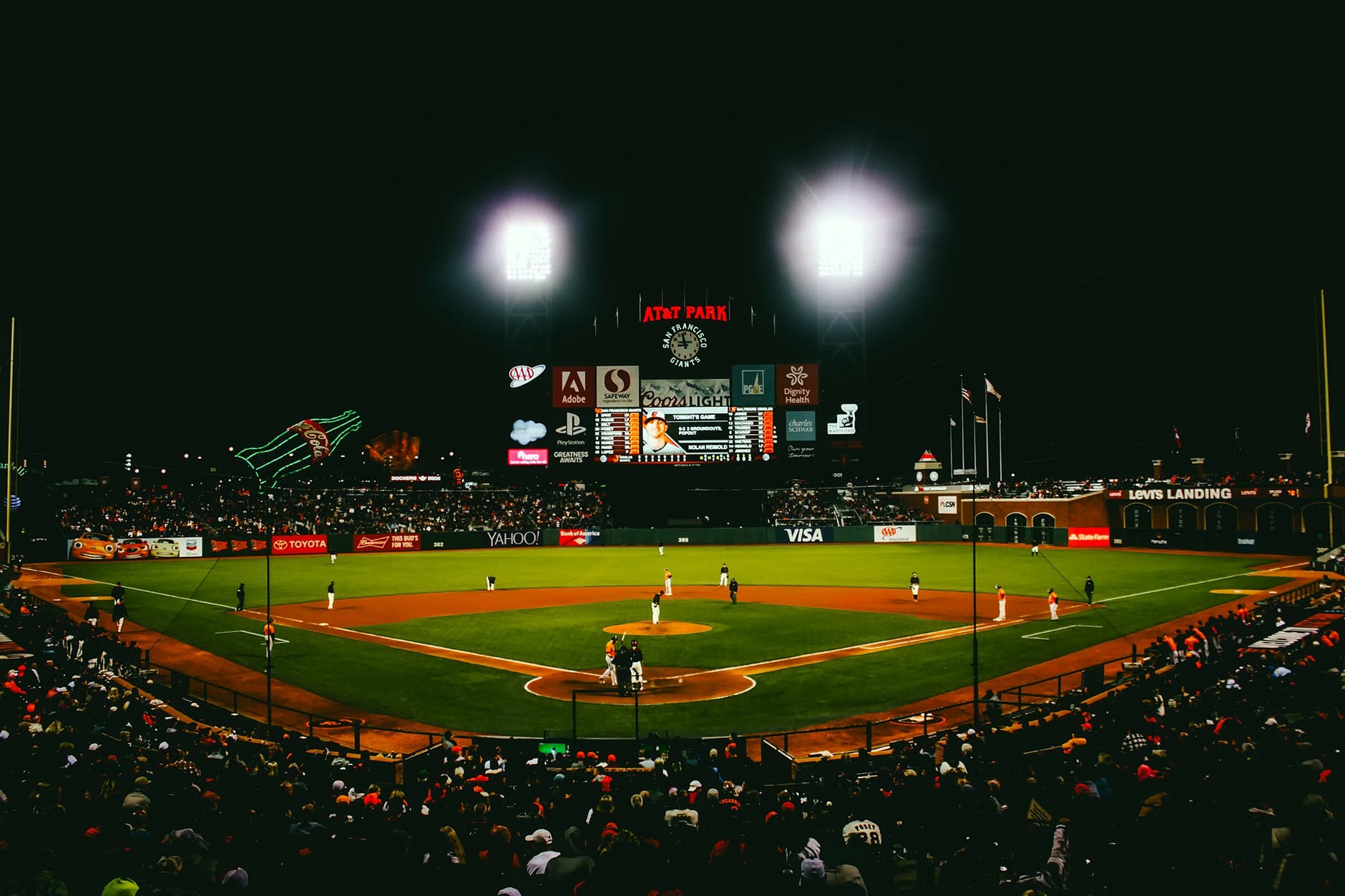 Baseball season is in full swing, and if your guy has a thing for the crotch-itching, tobacco-spitting, home run-hitting action and excitement, prepare to sit through some innings. And, do your best not to interrupt the starting lineup with one of these dreadful drop-ins. Doing so might mean one, two, three strikes, you’re out!

“Do they serve sushi at the stadium?”

Actually, most major league parks have expanded their menus to include more varieties of healthy grub. You better put some stadium mustard on it, though, unless you want to look like a snob.

Fact: A girl who can pull off a baseball cap (and there aren’t many) is infinitely hot. It’d behoove you to at least take a swing.

“Do we have to stay for the whole game?”

Did we have to stay until the end of ‘The Proposal’?

So do a lot of guys — it’s America’s national pastime, after all. It’s no reason to bring him up, nor is it an indication of the intentions of a baseball fan who also happens to be male.

“Don’t all these guys use performance enhancers?”

Technically, makeup is a performance enhancer, too. How else would Sarah Jessica Parker keep from looking like Dee Snider? Seriously, Google it.

Save yourself the embarrassment by knowing that 1) the letter “K” designates a strikeout in baseball, and 2) when the K is marked backward on the scoreboard, it means the batter struck out looking. (He watched the pitch cross the plate without even swinging.)

“This game is so boring.”

While it’s not always high-octane action, baseball is a game of reflex, skill and strategy. Kinda like dating.

The Chicago Cubs, who haven’t won a World Series in more than 100 years, are the scrawny, helpless little brother of baseball. Picking on them is like toe-punting a guinea pig.

We’ll pretend you said “Major League,” “Field of Dreams” or “The Bad News Bears” instead.

That A-Rod sure is hot!