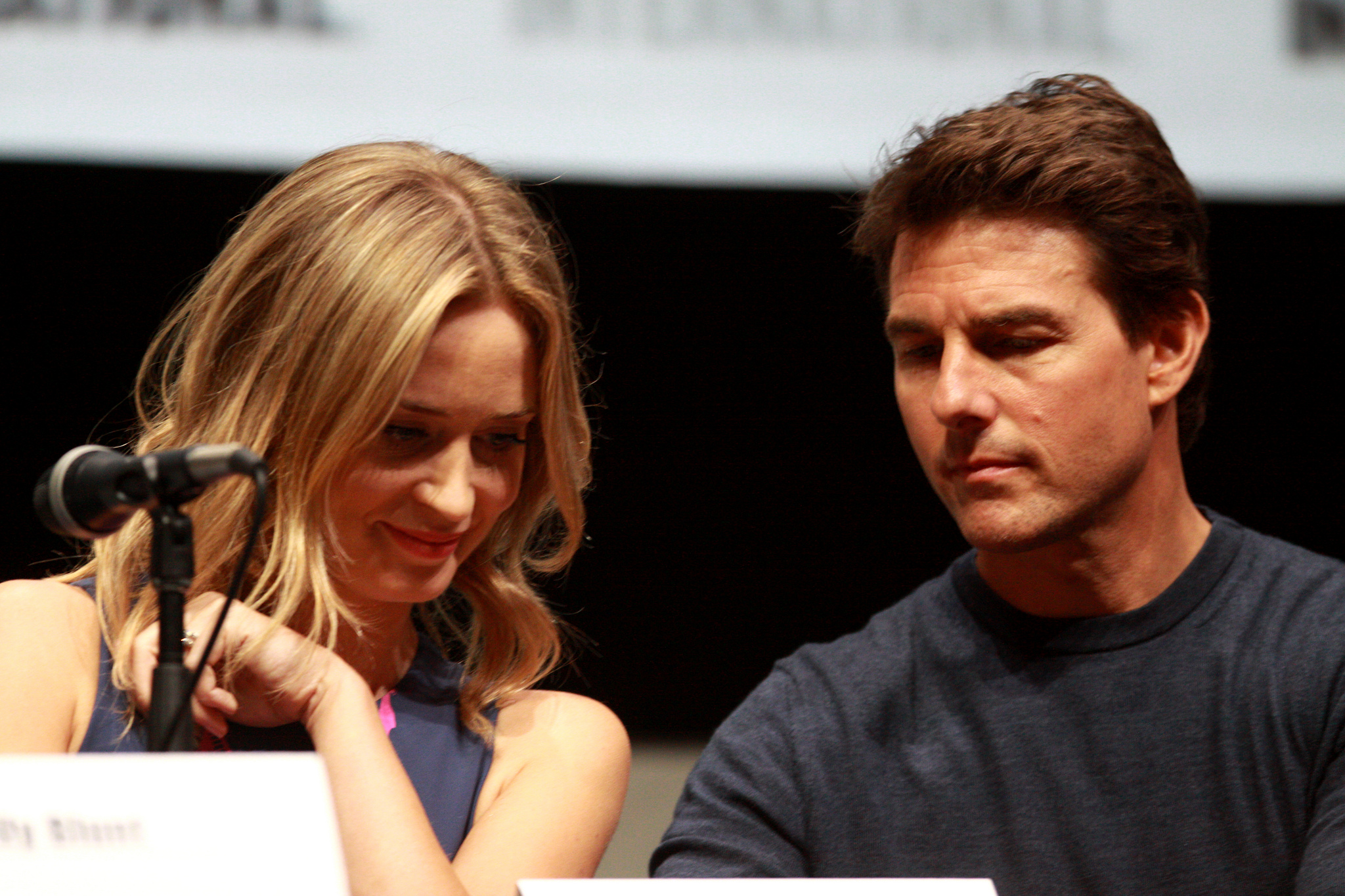 King Louis XIV wore 6-inch high heels. Why? Because he stood only 5-foot-4 and, in the 17th century, high heels signified wealth and privilege.

Even if you don’t have a problem “dating down,” you’re still in danger of unwittingly offending your diminutive dude. Stay away from these guaranteed foot-in-mouthers, and you’ll stay standing tall.

10. “Does height translate to, you know, equipment size?”

Just like saying, “How’s the weather up there?” to a tall dude, this is both played out and unfunny. Plus, you should know that we can see up your nostrils while you’re asking. They look like the inside of Abe Vigoda’s ears.

8. “Don’t worry, we all have things we don’t like about ourselves.”

Just because you can’t get past it, what makes you think we have a problem with being short?

When describing anything about a man, the word “precious” is expressly forbidden. It’d be like us describing any part of you as “sturdy.”

Hey! Look at you, trying to be comforting and witty. Politically correct or not, this one’s still demeaning.

Acrophobia, as it’s termed scientifically, affects many people, big and small. But if you really want to see if being on top of something tall freaks us out, we’d be happy to conduct a scientific, between-the-sheets experiment with you.

While it’d be nice to know what being tall is like, we don’t hate tall people any more than you hate all of your married friends.

3. “There’s nothing wrong with being short.”

Unless you were in “The Wizard of Oz.” Did you know that Toto the dog’s weekly salary was $125 during filming? The Midget Singers, who played the adorably-haunting Munchkins, only made $50 each per seven days!

2. “Do tall women intimidate you?“

Yes. It’s not so much the “tall” thing as the “women” part, though.

We’ll remember that should this relationship ever require an engagement rock.