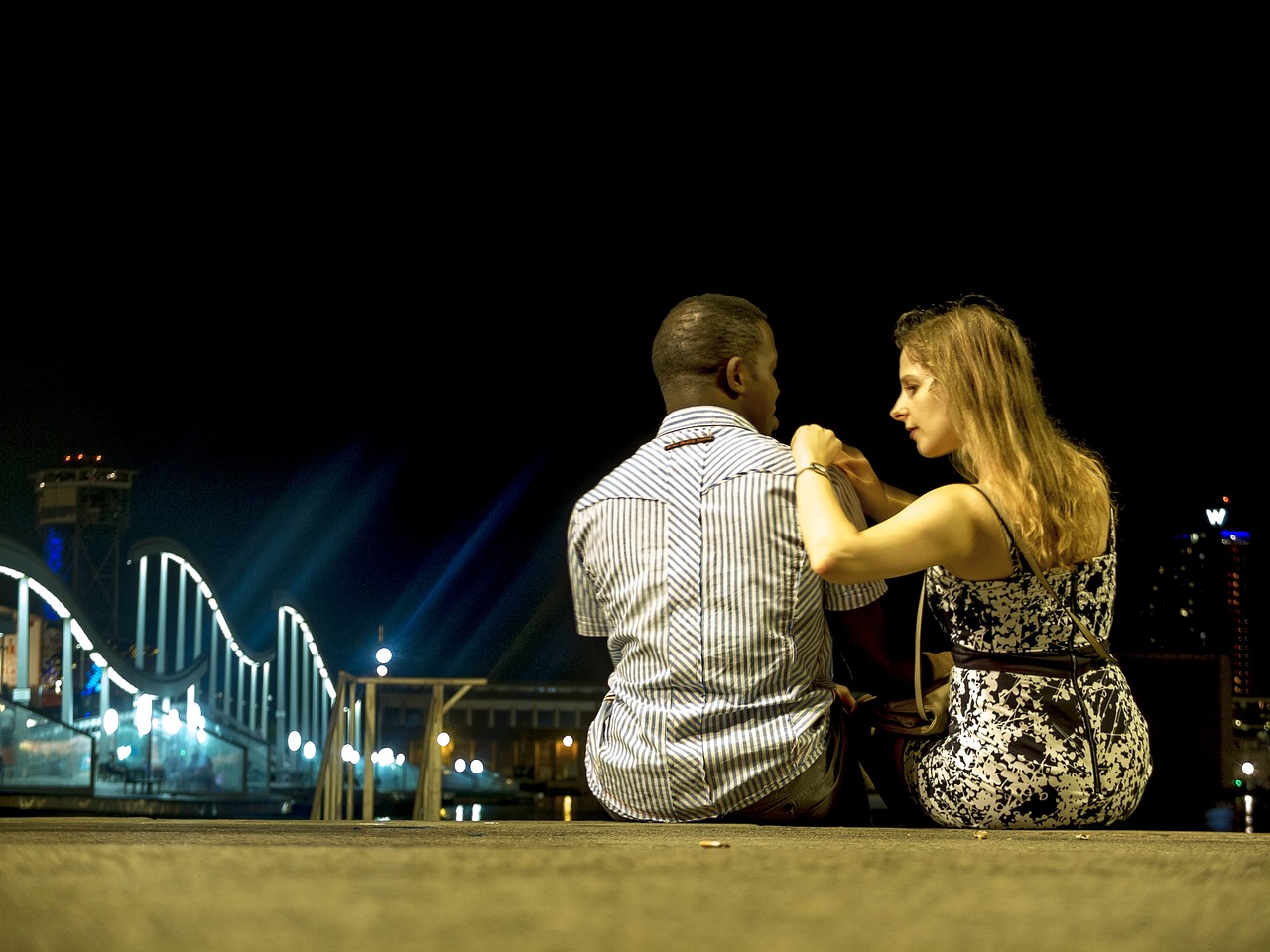 Long time ago our  friends from Yourtango posted a piece with advice on 13 Ways to Compliment a Woman.

Some of their advice was a little suspect (“An old BF of mine told me … [he] even jerked off to the thought of me. Hotness!”), but we admired the spirit of it and thought we’d answer with a list of our own.

Read on for the best ways to caress a male ego. We’ll be busy printing this out and “accidentally” leaving it lying around our girlfriend’s house.

Guys like to think they know a little something about movies, music and books. Stroke his ego and tell him he’s a good judge. Caveat: If you find “Baby Geniuses 2” on his Netflix queue, dump him now.

Have a Few Choice Words for His Junk

Massive, robust, satisfying. You can compare it to food, too, like a corn dog, or a roast beef hero. Avoid words like cute. Ugly is another bad one.

Next time he’s logging hours on Xbox Live, feign interest in his killstreak. This move has no immediate benefits, but it’ll provide leverage the next time there’s a “Say Yes to the Dress” marathon and you want the TV.

When your man brings his A game to the sack, tell him afterward. Of course, you’ve gotta be completely sincere about this, or you risk reinforcing some terrible behaviors.

Liken Him to His Man-Crushes

Tell him he reminds you of Vince Vaughn, Bruce Willis or Anthony Bourdain. Steer clear of references like Brat Pitt or Tom Brady. Even he’s not that naïve.

When your man takes the time to pack you a lunch or do the laundry (unasked), tell him you appreciate it. Because seriously, doing laundry sucks.

When your man tries and fails, in any avenue of life, laud his effort and encourage him to give it another go. He may not say it, but he’s looking to you for support.

You’re so tall, can you reach that for me?” “You’re so strong, can you lug this crap up a flight of steps for me?” All this flattery sounds exhausting. Don’t forget to use it to your advantage.

Happy Couples NEVER Do This

Please Stop Saying You Like Museums on Your Dating Profile

Online Dating: Are You Doing It Wrong?