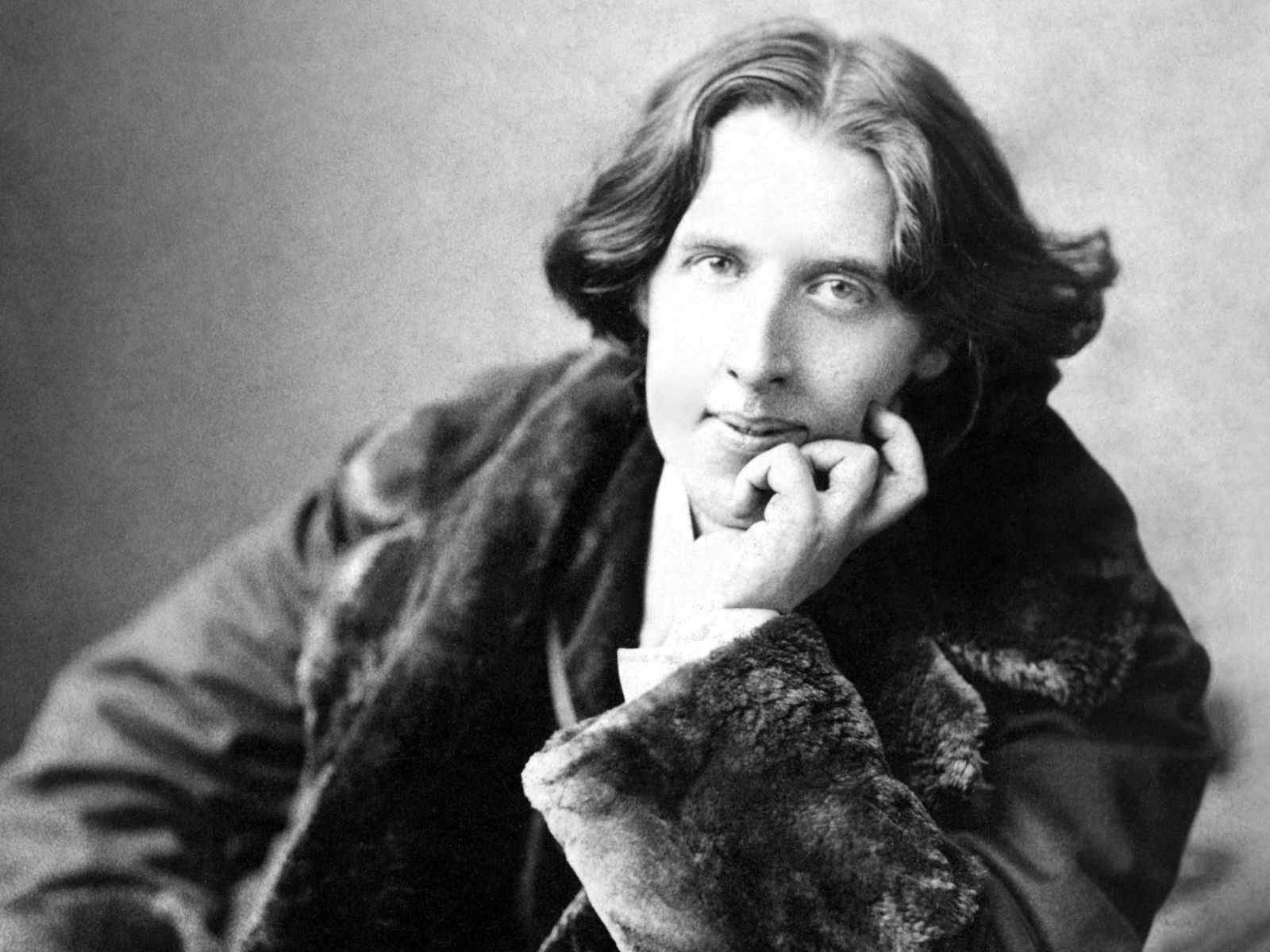 We’ve all heard awful pick-up lines. And we’ve probably used some terrible ones ourselves. Fortunately, we have millennia of literature to show us how to do it right. Here are the best lines from our most beloved characters and authors—master wordsmiths who’ve made generations of men and women fall in love with them. 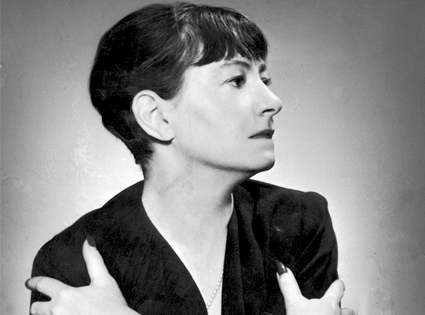 I like to have a martini, two at the very most. After three I’m under the table, after four I’m under my host.

Let us have wine and women, mirth and laughter, sermons and soda water the day after.

The only way to get rid of a temptation is to yield to it. 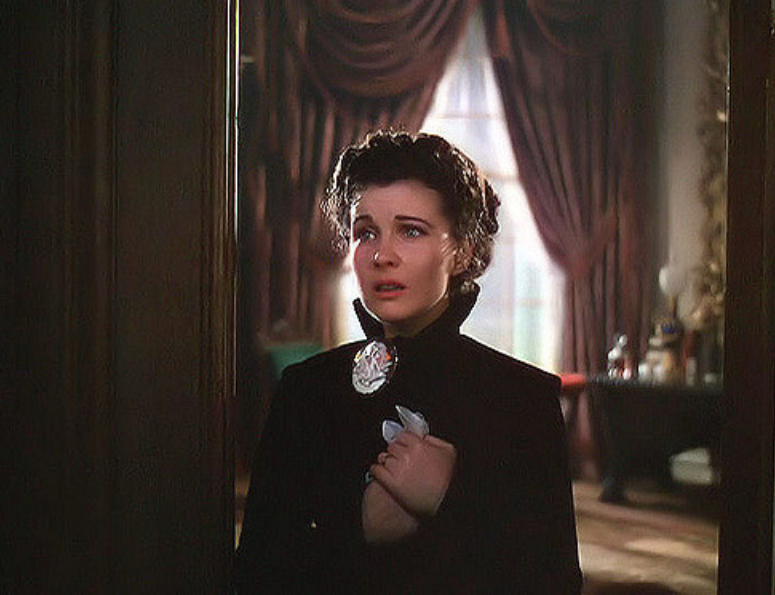 Rhett Butler (Gone with the Wind)

Some day, I will kiss you and you will like it. But not now, so I beg you not to be too impatient.

Petruchio (Taming of the Shrew)

Your father hath consented that you shall be my wife; your dowry agreed on; and, will you, nill you, I will marry you.

I ask you to pass through life at my side—to be my second self, and best earthly companion. 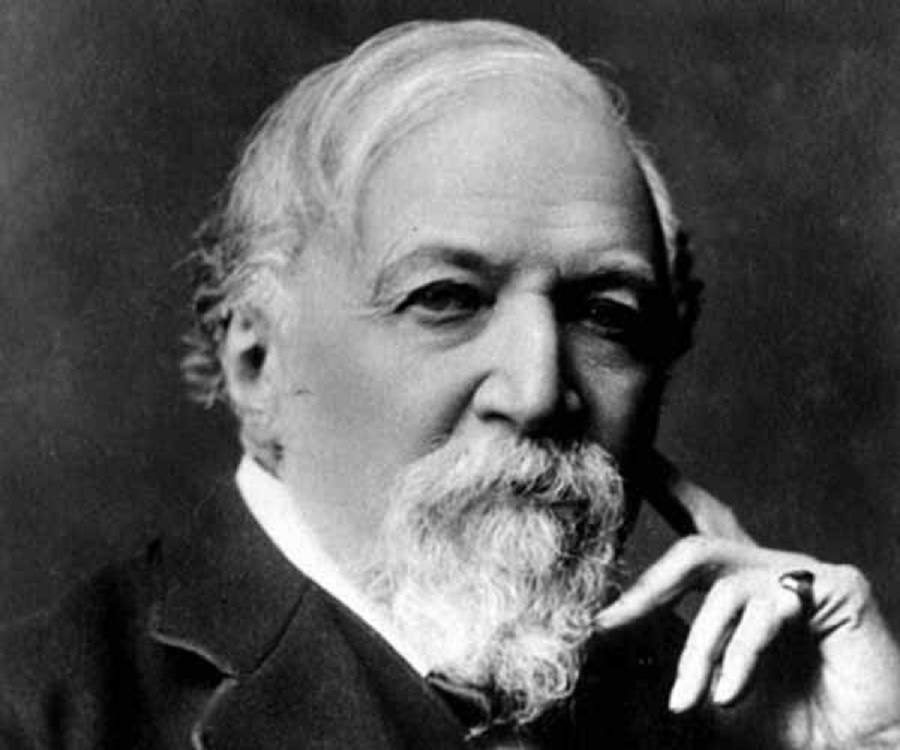 Grow old along with me, the best is yet to be.

I seem to have loved you in numberless forms, numberless times, in life after life, in age after age forever.

John Keats, in a letter to Fanny Brawne

For myself I know not how to express my devotion to so fair a form: I want a brighter word than bright, a fairer word than fair. I almost wish we were butterflies and liv’d but three summer days—three such days with you I could fill with more delight than fifty common years could ever contain.

The hours I spend with you I look upon as sort of a perfumed garden, a dim twilight, and a fountain signing to it. You and you alone make me feel that I am alive. Other men, it is said, have seen angels, but I have seen thee and thou art enough.

What did all these pithy pick-up lines have in common? The speakers all said what they felt, not what they thought someone wanted to hear. People will remember what you say if it’s heartfelt. As Joyce Carol Oates once remarked,

“In love there are two things: bodies and words.”