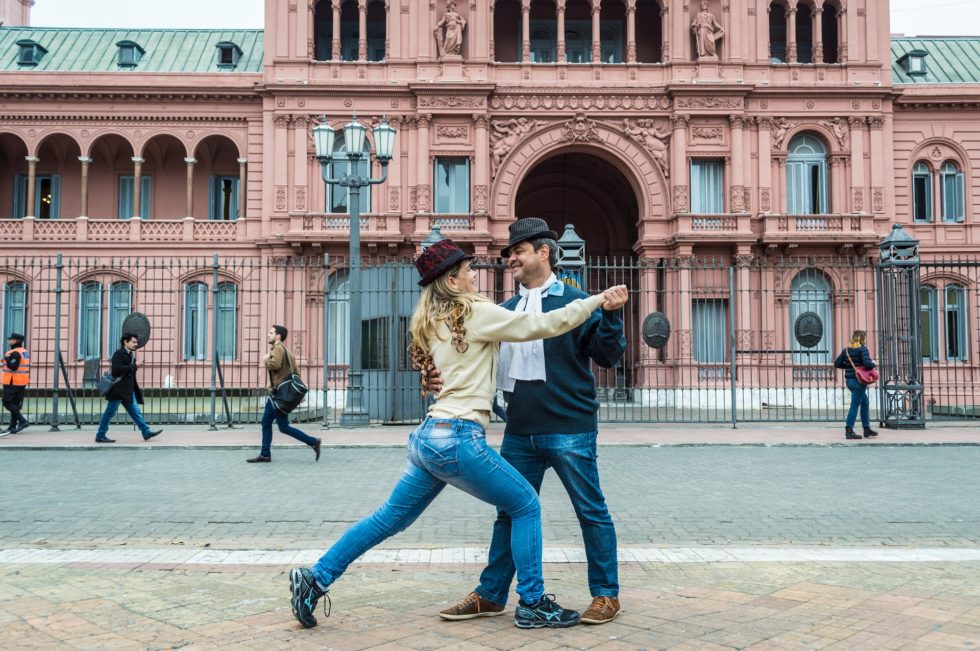 If you enjoy traveling as much as we all enjoy dating and meeting new people, you must probably be feeling as curious as myself for dating in other countries. Well, thanks to the Internet I’ve made many great friends all across the world, and one of them lives in Argentina. The other day we were chatting, and she mentioned how guys in her country are big, hairy babies who live with their moms until they’re 35 or so, and I asked her to tell me about her dating experience in her country. She lives in Buenos Aires, and she told me things are different in that big city than in the rest of the country, where people tend to be more traditional. I’ll sum it up for you because it’s quite interesting, you’ll see!

Argentina is a Latin American country that has received lots of European immigration, especially by the end of the 19th century. Argentinean women, in particular, are said to be beautiful, because they mix Latino features (big hips, dark eyes, a lot of passion) with some traces of their European background. You won’t find two people that look alike too much in Argentina. They are very open minded about dating, and it’s not weird for a girl to ask a boy out on a date.

Even so, it not all good news! In Argentina, especially in Buenos Aires, there are many shrinks, and relationships tend to be over-analyzed (“Did he really mean that?”, “If she said no, does she mean yes, deep down?”, “Should I call her? I know I said I’d call her, but what if I meet someone better before Saturday?”), and so on…

Argentinean women may be attractive, but the thing is they know they are attractive, and they tend to seduce men, even if they are not interested in them. An Argentinean woman may spend the night in a pub with some friends totally checking out the guy sitting by the bar, but if he happens to approach and ask her for her number, she will probably look at him as she had never seen him before, and answer a cold “Why should I? Do I know you?”.

And men? They are so crazy from having to deal with this special kind of lady, that most of them have become quite phobic. Settling down, getting married, having kids… never before 30! And not even then: most guys who could afford their own place still live with their parents and are not in a rush to leave the nest. I guess that, since Argentinean women are so independent, guys in Argentina tend to be childish and selfish… just to break even! Of course, there are couples that fall in love and decide to start a family. And then, it is very common for couples to live together before getting married. As for divorce rates, they are coming close to the ones in Europe and US.

Evidently, every country, every culture, has its own tacit rules when it comes to dating and loving… How is dating where you live?