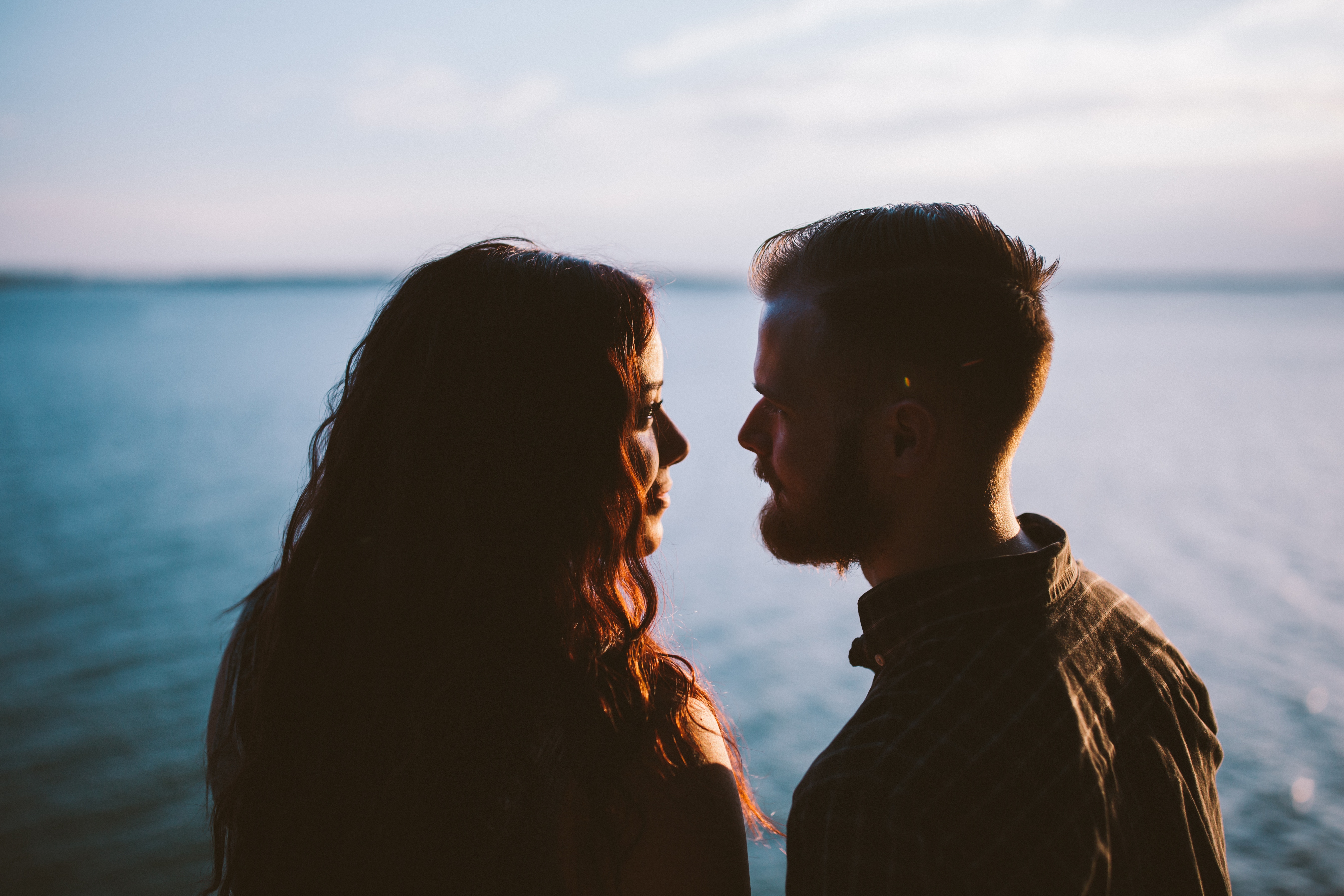 If you’ve ever wished that there were a roadmap to love, you’re in luck. In 1654, one woman devised a map that illustrated not only what women want, but how a woman’s mind actually works and how to read it.

A World of Wit

Madame de Scudéry was a French writer and intellectual, living during a time when educated women were still anomalies. Scudéry helped usher in the Enlightenment-era “salon” culture, in which women gathered in the evenings to flex their wit and cleverness through riddles. (Watch Ridicule for the best sense of Enlightenment esprit.)

In her novel Clélie, she included the famous Carte de Tendre—The Map of Tenderness. Now, over three hundred years after its publication, the map still accurately describes how to navigate the mysteries of a woman’s mind.

First and foremost, the map teaches a man how to win a woman. Given its target audience, it has a predictably straightforward “start” and “finish.”

The journey begins at the bottom, with a nouvelle amitié or “new friendship.” Only after overcoming several tribulations does a successful couple reach the exalted state of “tender friends.”

To reach this ideal relationship, the man can take one of three paths: Esteem, Recognition, or Inclination (each represented by a river.) Afterwards, he must pass a series of tests, represented by obstacles on the map. They appear in following order, each representing increasing levels of affection:

Pass each of the above tests and you are ready to enter into The Town of Respect.

The unworthy – or uninformed – man, meanwhile, will not follow such a noble path. He will walk headfirst into the Rock Fortress of Pride, stumble into the Lake of Indifference, or else earn a one-way ticket to the Sea of Hostility. Along the way, he will hit the following obstacles, all of which are impediments to any functioning relationship:

Putting Women on the Map

In Scudéry’s allegorical world, it is entirely up to the man to successfully overcome the barriers required of him. While this idea may seem anti-feminist by today’s standards, Scudéry was in fact ahead of her time. She designated women as the center of her universe—the puppet masters of the relationship. Love is a game of wits, and the man must meet each woman’s challenge.

As it turns out, not much has changed in the last three hundred years. Scudéry’s map still reflects the inner workings of a woman’s mind. Here are a few take-away messages for the modern man, as he attempts to navigate his partner:

1.) Winning over a woman is a journey, not a sprint. The success of the suitor depends on his persistence, devotion, and ability to play remarkably close attention to small signals. The suitor must be responsive to what the woman wants. He does not need to perform sweeping gestures—rather, it is best to demonstrate a series of smaller, more frequent acts of love: “trinkets”, letters, and little surprises.

2.) The journey is an emotional one. Before passion or physical conquest comes emotional intimacy, romance, and a thorough evaluation of the gentleman’s virtues. While “The Forest of Passion” does occupy a visible place on the map, no decent suitor spends all of his time camped out there.

3.) “Tenderness” is the exalted state. Note how the relationship begins and ends in a close friendship—just of different kinds.

There’s clearly a lesson for women, too. For the sake of efficiency (and everyone’s sanity), tell a man what you want instead of having him guess. Handing someone the map above and expecting him to figure it out on his own is a recipe for disappointment. Instead of creating the perfect guide for your partner to follow, become the perfect guide yourself.