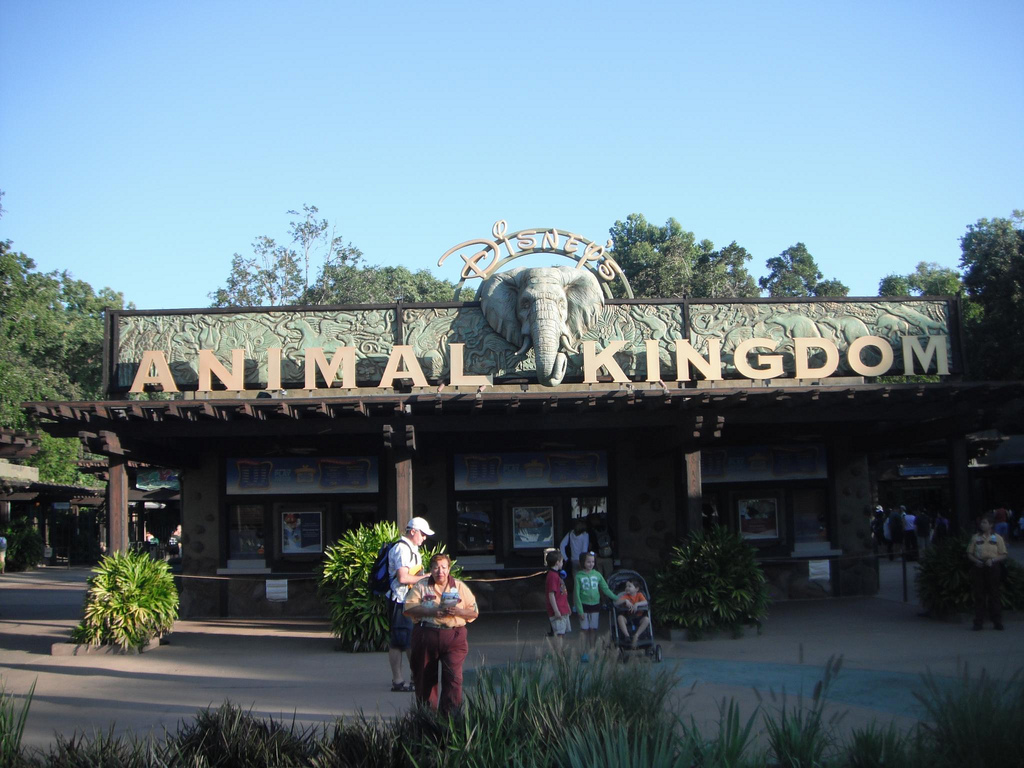 Forget Clooney and all the other preening cover guys — to really attract a mate we say why not get back to our roots and take some grooming and style tips from successful, studly animals? Here’s the best personal maintenance advice we culled from the wild kingdom to ensure a successful night out at the clubs.

Cultivate those hidden biological talents and work them into your personal appearance. 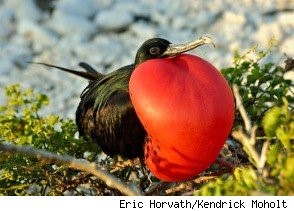 Of all the weird animals on the planet, the frigatebird may be the most bizarre. A male frigatebird has a throat sac that it enlarges like a balloon to attract attention, ladies, and probably some angry bulls. It then shakes its head from side to side like an Outkast song and loudly lets all the honeys know he’s ready for inspection. The female frigatebird will only get it on with the dudes with the biggest and brightest balloon.

Flex those muscles –  they’re part of your personal grooming and style. 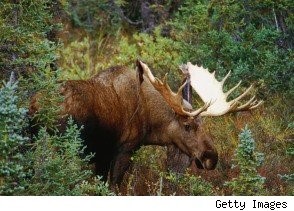 Ever wonder why moose are always getting angry and ramming your Econoline van with their antlers? It’s because they think you’re a moose and are threatening their chances of getting action. These gestures can lead to violence among some male moose, but rarely get too bloody because they’re afraid of getting their antlers all tangled up, which might result in unavoidable death.

Speaking of which, wouldn’t it be awesome to see the cast of “Jersey Shore” get stuck in unbreakable headlocks? Yes. Yes, it would be.

Don’t leave evidence of your grooming behind – it’s unsightly and may attract undesirables. 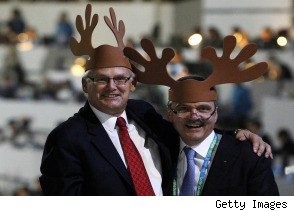 When mating season wraps up, the antlers often fall off to prepare for a new phase of growth. Unfortunately, though, those antlers start to rot and attract all manner of unsavory characters — from rats to the singing guy who goes through your trash for returnable bottles. Remember to clean up all the cuttings you made in the sink — women think hair on your head is amazing, but hair in your sink is gross.

Wear dancing shoes – chicks dig a guy who can move. 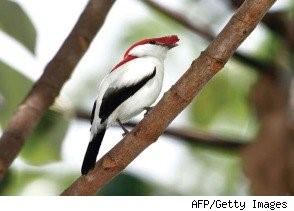 Everyone, even humanoid animals, enjoy the video of a red-capped Manakin pulling a bunch of smooth moves, including a glorious MJ-worthy moonwalk, to get the attention of the ladies. It even works on humans — check out how into it the goofy narrator is.

Your body language is integral to properly showing off your personal style. 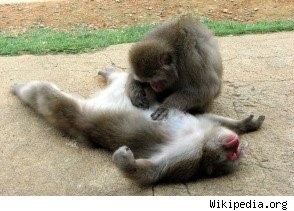 Gorillas will strike contemplative poses to attract the attention of nearby females, according to our own photographic evidence collected at Disney’s Animal Kingdom Park last year.

Don’t let your fashion guard down around women who aren’t as classy as you — they’re still picky.

And they may be trained, as the macaques are, in proper grooming and fashion from the upper classes of their species.

Less-attractive female macaques are forced by societal rule to groom the more beloved moms and their kids, says Michael D. Gumert, a researcher from Singapore. His most important find, however, can serve as a warning to all those metrosexuals who fear fatherhood: “Grooming [also] promoted infant handling …”