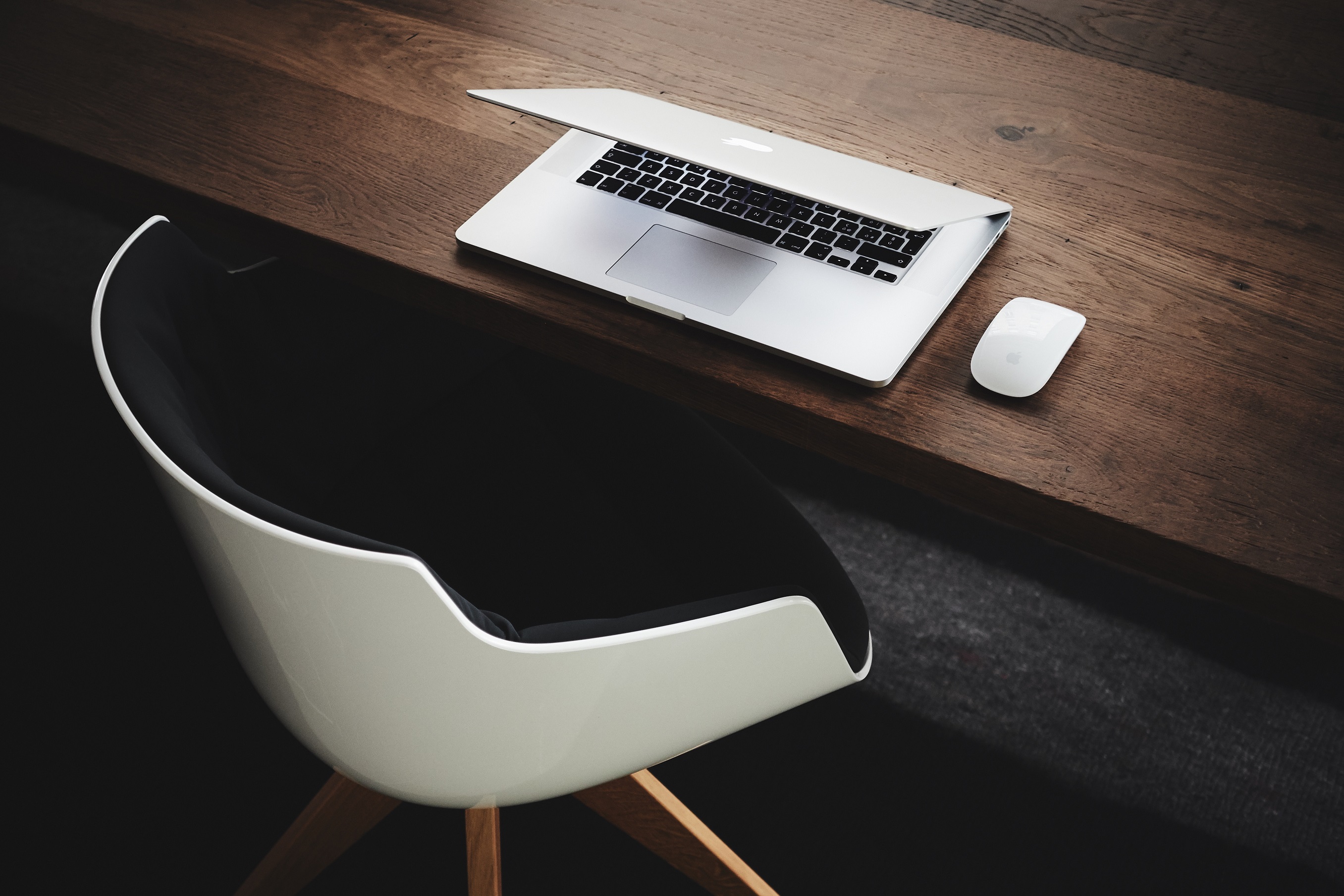 If you’re taking your new relationship Facebook-public, congrats! That little in a relationship withlink is our generation’s class ring or football jacket, a public announcement that what you’ve got going on is more than just a couple of dates. It says you’re exclusive, and it also means no more of those awkward “my, um, friend” introductions.

Starting a romance means opening your heart to heartbreak. Being in a relationship on Facebook opens up the risk that you’ll be changing your status back to single in the future, the result of which is a thousand well-meant queries from every Facebook acquaintance. Going Facebook-public with a budding relationship is a big step, and it can be hard to know exactly when the time is right.

Unlike simply deciding to be a couple, when you update your Facebook relationship status, you’re usually announcing the relationship to everyone in your network: your roommates, your last semester’s classmates, your coworkers, your old coworkers, and your second cousin in Philadelphia. Of course, most of your network will be happy for you, but there are also possible social side effects of sharing your news. Could changing your status be seen as flaunting your new boyfriend to a recent ex or a perpetually single friend?

When to Think Twice Before Changing Your Relationship Status

We know that online rudeness to the ex – via snarky status updates and public ex-bashing — is as much of a social faux pas as offline rudeness. Even if you’re not changing your status to deliberately snub anyone, your new relationship status can be read as I’m dating again and you’re not! by an ex. Have a little consideration if you parted on decent terms, and take the high road even if you didn’t. Besides, changing your status immediately after a run-in with the ex just screams rebound.

You might also want to hold off Facebook-announcing your new boyfriend until you’ve told certain friends in a less public way. The friends who saw you two leaving the bar together won’t be surprised to hear you’ve become an item, but others in your circle might like to hear such important news directly from you. As always, your close friends shouldn’t have find out your news from acquaintances or feel like the last to know.

When Your Partner Resists Making It Facebook-Public

You may want to cut him some slack if he’s a generally private guy and he doesn’t include relationship status on his bare-bones profile. But if he doesn’t want to say he’s in a relationship — or worse, says he’ll change it and keeps “forgetting” — you’ve got to wonder if you’re being kept secret for a reason. A very smooth player might also leave it with in a relationship, but leave off his partner’s name. And if he’s untagging photos of the two of you acting like a couple — or limiting permissions for who can see them — your BS detector should definitely be going off!

Once your status is in a relationship with someone, your page displays a link to his Facebook page. In the age of Google, links mean trust and endorsement, and you can’t no-follow a boyfriend with off-color jokes or l33tsp33k wall posts — which opens up an entirely new Pandora’s box of etiquette and relationship gray areas with a couple of clicks.

And that’s for another article…