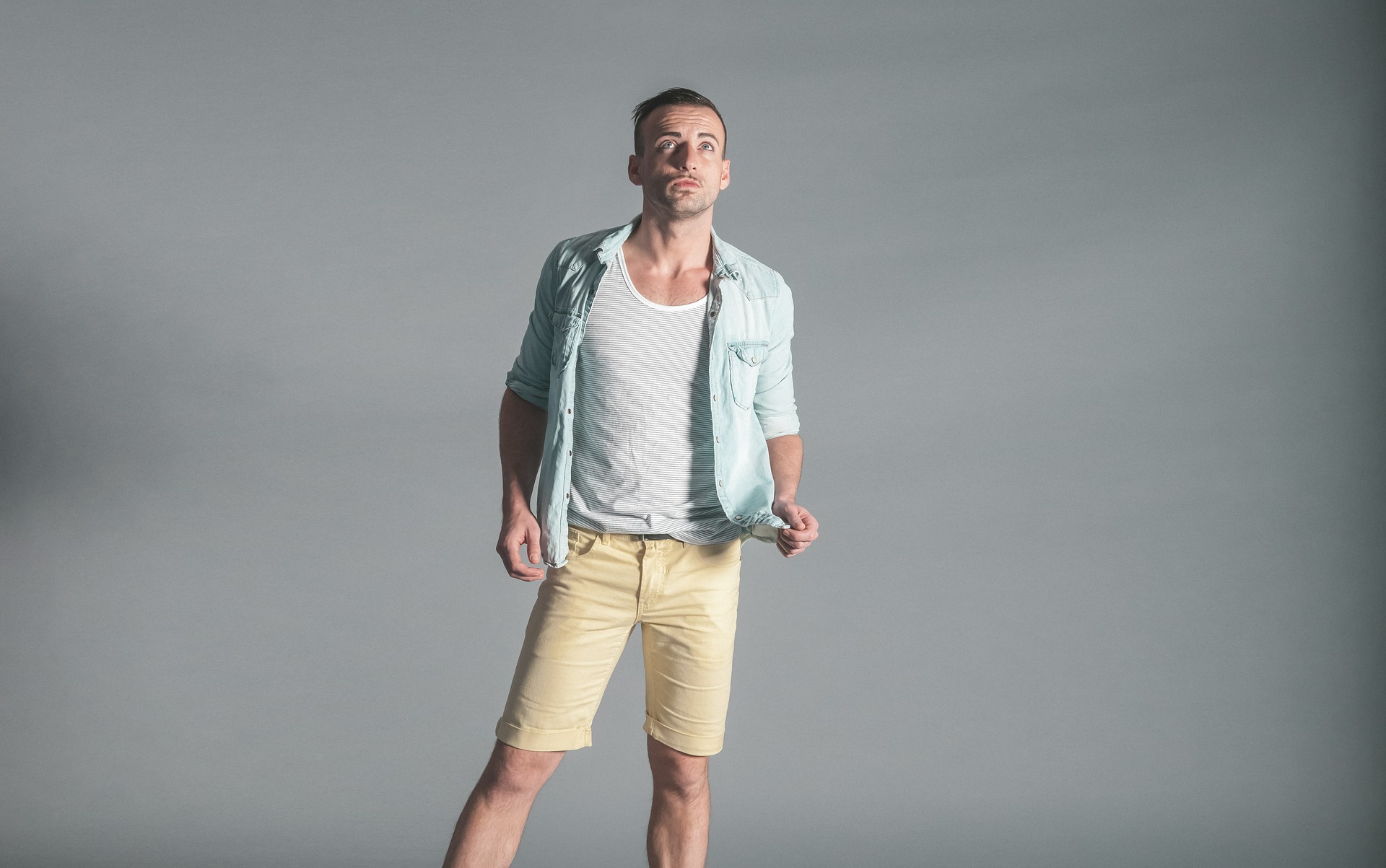 For thousands of years, size really did matter. The bigger men were, the more likely they were to have had better nutrition and therefore have better hunting skills.

But we came out of the caves ages ago, so why are women still seemingly programmed to pursue men who are taller rather than, say, guys who are closer to their own height?

So what is it about short men that makes women opt for instant rejection? Why are women so hell-bent on finding a tall man when most women don’t usually get much taller than 5′5″?

Howard Goldberg, the Montreal-based writer/director of S&M: Short and Male, who himself stands at 5′3½” without his lifts (5′5″ with), says, “It’s natural for a man to feel inadequate if he’s shorter than the woman. Or for the woman to feel as if she’s going out with a child if the man is shorter than she is.” Ouch!

The filmmaker admits that he ended becoming friends with a lot of women whom he had a romantic interest in simply because of his stature.

And he’s not alone. I recall watching some reality dating show where the woman rejected a perfectly wonderful man simply because he was short. And she told the camera when she was alone that she and her friends made a pact that none of them would ever reproduce with short men.

When asked what the deal is with why women, who stood no taller than 5’5” themselves, wouldn’t date shorter men, here were the most popular answers:

Short in the pants

A lot of the women who dated shorter guys say that the guys were short “all around” and believe that if that is the case for short guys, then that fact must work in the favor of tall guys, too.

Personally, I don’t disagree with this one. I have dated men of all shapes and sizes, and although the tall guys did have long penises, some of them also had what I call “pencil d*cks”, so there’s no satisfaction there. And the truth, in this case, is subjective. 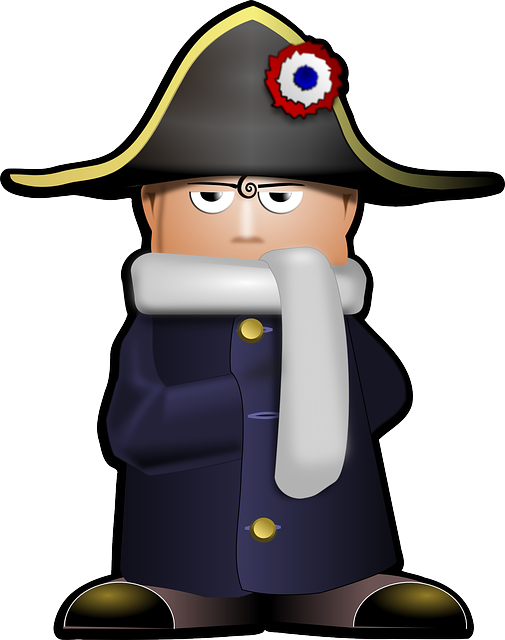 The derogatory term was thrown around from just about every woman I spoke with, but I’m not certain that all the women were actually sure about the term.

“He was incredibly aggressive when the situation didn’t really warrant it.” Gina said.

“He always wanted to start a fight when we would go out,” said Allison.

Many of the other women stayed on the same page in the conversations, but I don’t think that it was because the men were short that they behaved like this. Perhaps it was just their temperament.
According to a renowned psychologist: “There’s no evidence a Napoleon complex exists, no evidence short men are disproportionately aggressive. Aggression is equal among all heights.”

Unfortunately, we tend to take notice more so when the aggression is coming from someone in a small package. 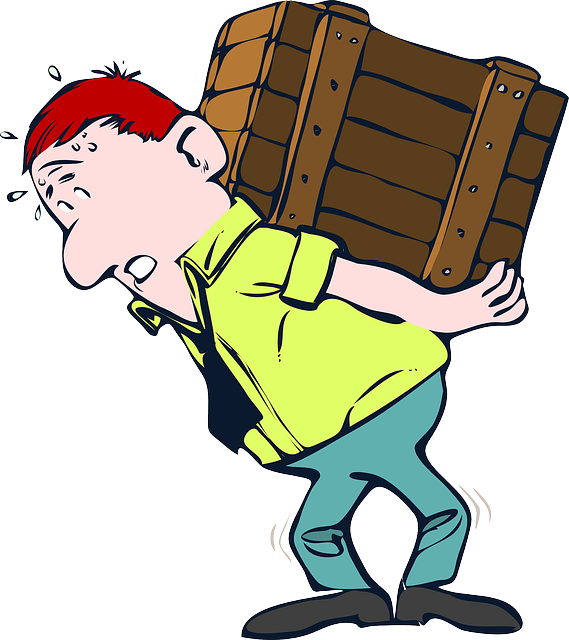 Most of the women I spoke to always made mention of their short boyfriends trying too hard to compensate for what they were lacking in height.

One woman claimed that her boyfriend really beefed up to make up for what he lacked in height and ended up looking even shorter.

Another woman claimed that her boyfriend asked her to help him become a greater lover by being honest about the ways to please her. She, of course, has since married him.

So sometimes trying too hard isn’t a bad thing, huh?

“Any time anyone laughed around my short boyfriend, he acted as though they were laughing because he was shorter than me.” After a while it became so irritating that I walked.”

Maybe after being made fun of your whole life growing up, it’s only natural to feel defensive about the very thing that you were made fun for… after all, why do you think Enrique Iglesias removed that mole on his face? Why do you think flat-chested women get breast implants?

Unfortunately for short guys, there is no surgery that can fix what they feel is wrong. The surgeon who figures that one out will be rolling in dough – believe that.

In the end, does height really matter that much when women are looking for love? Perhaps initially, a woman may not be attracted to a man who is shorter, but if he’s charming, successful and smart, I’m pretty certain his height can be overlooked.

Of course, plenty of women have disagreed with my assessment. What do you think?