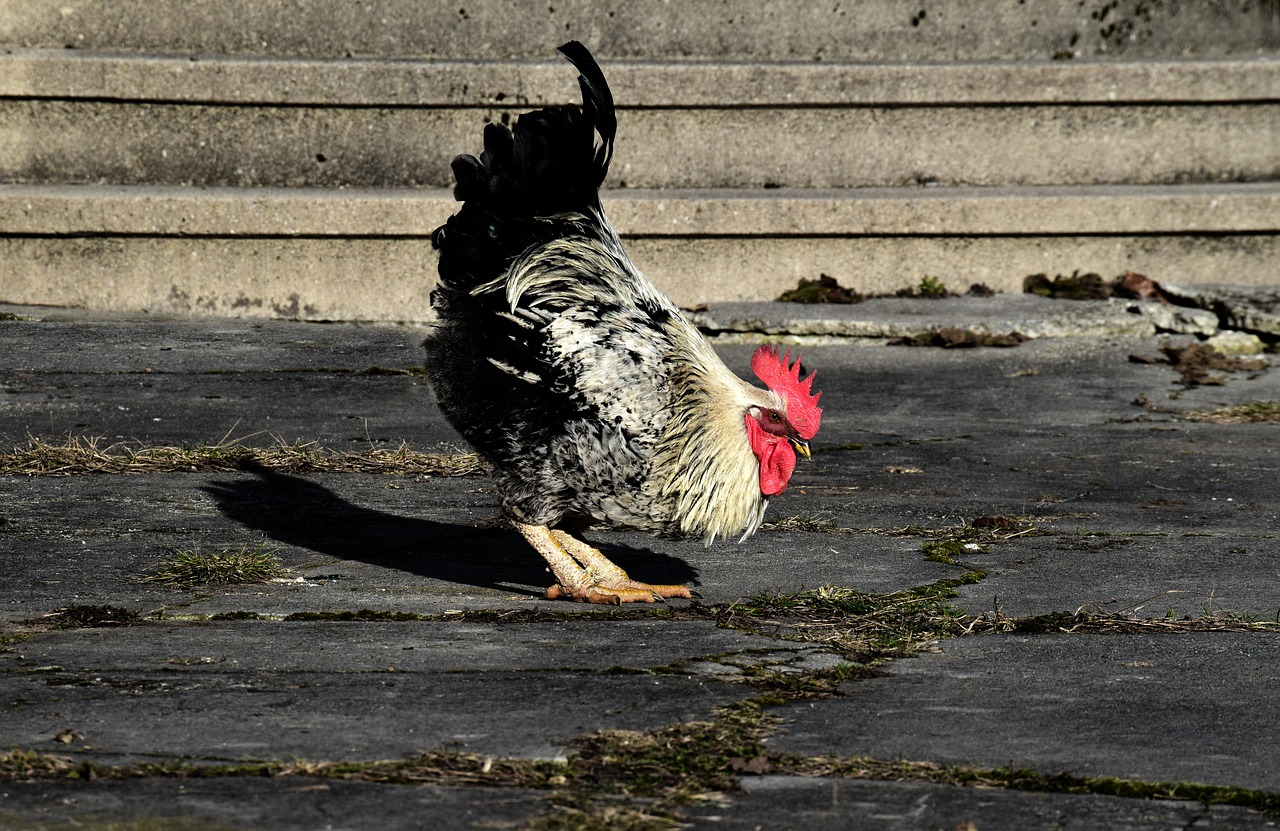 We’ve all seen them. In grocery stores and elevators, board rooms and lunchrooms; on buses, planes and trains. Everywhere you look there’s an example of another man’s desperate attempt to cling to his few remaining strands of hair, commonly known as the comb-over.

It’s a look that invariably raises the question: Wouldn’t it be better to just go completely bald? And I can’t disagree. A handful of hairs spanning an acre of scalp isn’t exactly what I would call holding the line against baldness. I mean, seriously, what’s the point? Face it, Mr. Wizard, no one is buying your pleas to pay no attention to that scalp behind the curtain. It’s time to face the inevitable, and surrender to the bald side. I can think of 10 good reasons why I’ll never do a comb-over.

At the very least, it’s sexier than a comb-over, which for my money screams insecurity and desperation. Which would you choose, ladies?

Doing a comb-over is roughly the equivalent of wearing a thong to the beach.

You’re really not covering up much and would probably be a lot more comfortable being completely nude. Those slender strands only draw attention to what’s lacking, if you know what I mean.

Short of slathering your hair in super glue,

even the slightest breeze is apt to leave you looking like a rooster. So virtually every time you go outdoors, your head is basically a human drawbridge.

With a comb-over, every day is a bad hair day. 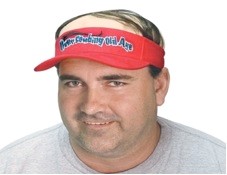 There’s just no keeping that thing in place short of wearing a hat; in which case, the question once again is, why hang onto those few follicles?

Trust me when I tell you, champ:

no woman is going to want to run her fingers through those strands. In fact, she’s more likely to enjoy stroking a smooth scalp.

at this point would be much easier if you just shave it all off. With a comb-over, you’ll still be paying full price for a haircut, only to still look ridiculous.

Once you begin balding, the gap is only going to widen over time.

This in turn will require longer lengths of hair to span the gap until eventually, you look like this guy:

Then there’s the other prospect:

What if your hair isn’t longenoughto comb all the way over? Is it just me, or is this comb-over sort of like hiding an elephant in a daisy patch?

if you need any further evidence against  comb-overs, just take a look at the latest poster boy for them: 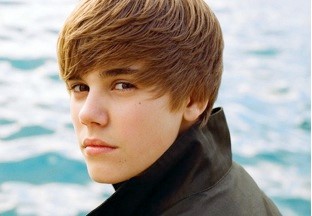